Northampton School for Boys operates a dynamic and interactive House system. Some of its main purposes are to break down the barriers between the years, encourage healthy competition, develop a sense of community and provide a vehicle for the student voice. The House system also give students an opportunity for addressing core values and spiritual, moral, personal and social development as well as improving skills in Sport, Expressive Arts, Music, Chess, English, General Knowledge and cooking to name a few!

House points are also awarded electronically to individuals for a variety of things across the year including attendance, punctuality, helpfulness, being an exemplary role model, giving back to the school community, Behaviour for Learning, Home Learning, attainment and progress. There are prizes for those with most individual House points across the year, cups/shields for individual competitions displayed in the 1911 Hall and the overall shield for the winning House.

The House system gives students a chance to have their say and to be part of something - it is about participation, whether competing or making positive changes to the school environment through the House/School Council meetings. Students are given the opportunity to put themselves forward, give suggestions, discuss, vote, engage, play, perform, lead, liaise, compete, achieve... and make a difference! There are four Houses - Brightwell, Chipsey, Manley and Washington. The Houses are named after the school's founders, Thomas Chipsey, Laurence Manley, Edward Manley, William Brightwell, and Laurence Washington. The school was originally founded in 1541 by Mayor Thomas Chipsey, as the town's free boys Grammar School. In 1557, the school moved to St. Gregory's Church, which was adapted for its use. The School remained on this site until 1864, when it moved to the Corn Exchange in the Market Square. In 1870, additional premises were opened in Abington Square to educate a further 200 pupils. Due to popularity, the school moved again in 1911, to new buildings constructed on the present site at Billing Road.

Each House is led by a House Director (staff) and an elected student House Leader and two Assistant House Leaders. A number of House Seniors from Years 10 to 13 will be selected to help in the running of House activities. There is a Senior Staff link and regular meetings with the Head and student House Leaders. The Head Boy and Head Girl, although not elected, will support and work with the House Leadership team on community aspects of the House system such as Remembrance Day and Charity week. Each House consists of one class from East Wing and another from the West in Years 7-11– within the Sixth Form classes are mixed.

Each Form elects a House Representative, who sits on the House Council and who represents the student voice. Ideas from the House Council meetings, which take place once a term, are taken forward to the School Council where the House Leadership team, along with House Seniors and representatives from KS3 and KS4, will discuss initiatives that can be taken forward and discussed with the Senior Leadership Team. Each Form also elects a House Captain who ensures that there is full participation and support for all House competitions (sporting and non-sporting) and a Community Rep who helps oversee environmental issues such as recycling and charity week. Houses have an associated colour, as shown by the NSB logo on the school tie. 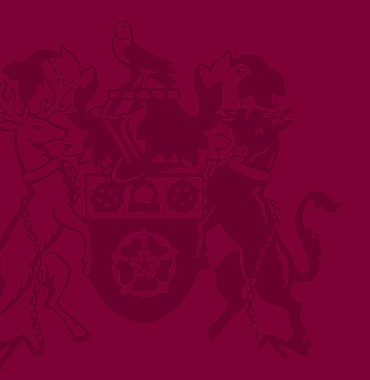 This is a secure site so will need log in information