July 12th was the one day on this year’s school calendar when lessons were suspended and the entire school population came together to engage in enjoyable and competitive Inter-House activity. Teamwork is vital. With an event of this scale all must play their part, or the day simply will not work. I am pleased to report that once again the students and staff pulled together to make the day a great success and a positive experience for all involved. 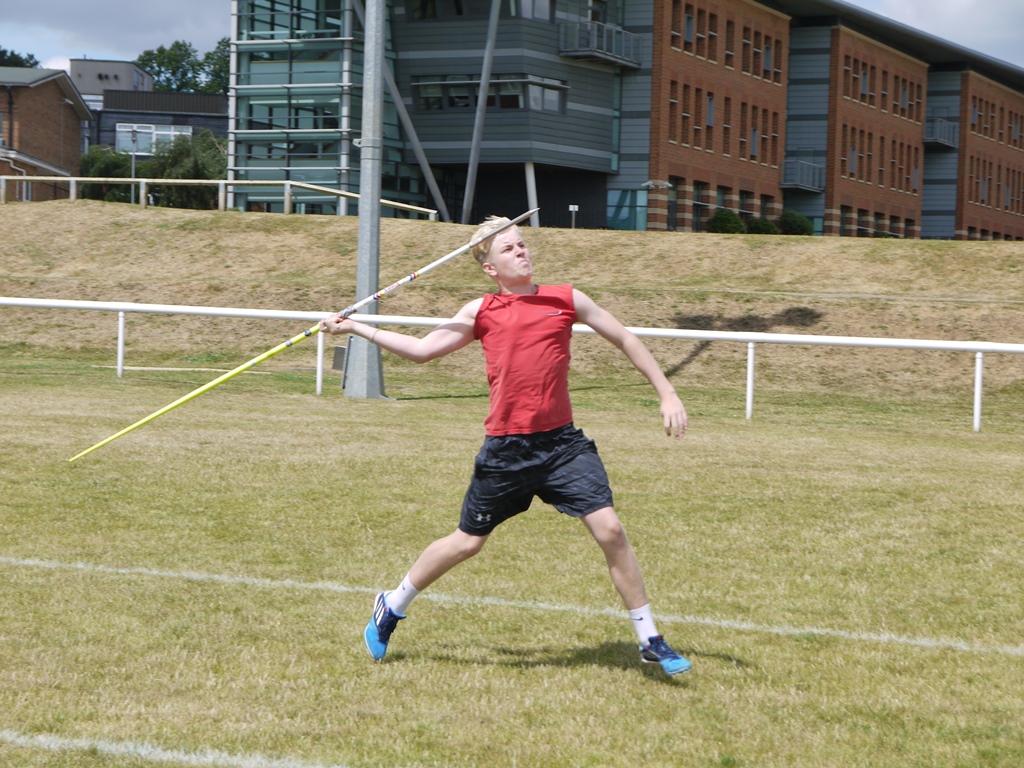 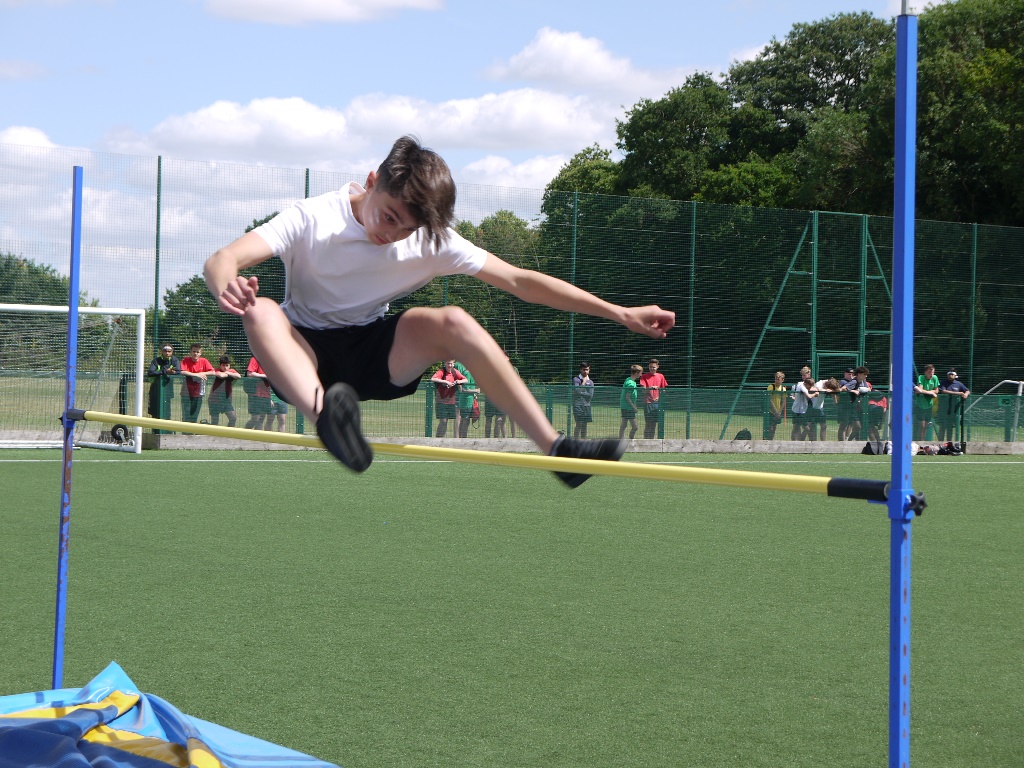 The weather was overcast to start but brightened up as the day progressed and luckily we were spared the blistering heat of previous weeks. The relays remain the highlight of the day for many and this year’s series did not disappoint with some fantastically close races. The atmosphere at these 4 events encapsulates what the House system is all about, with staff and students alike rising as one to cheer home their teams who are giving their all in the name of the House. 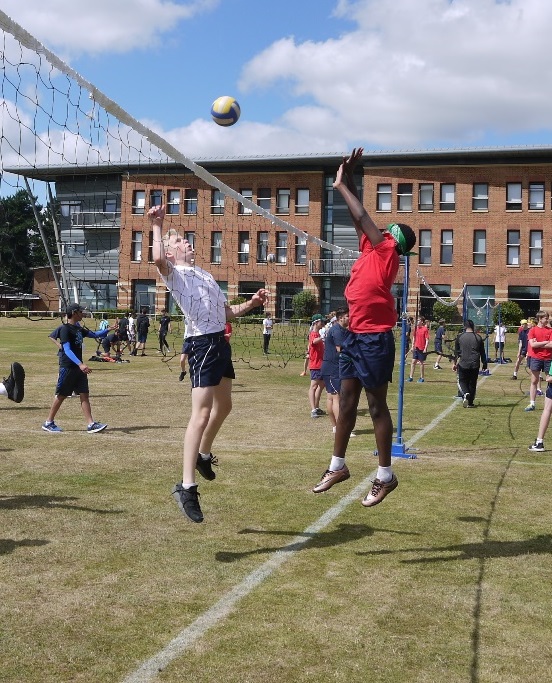 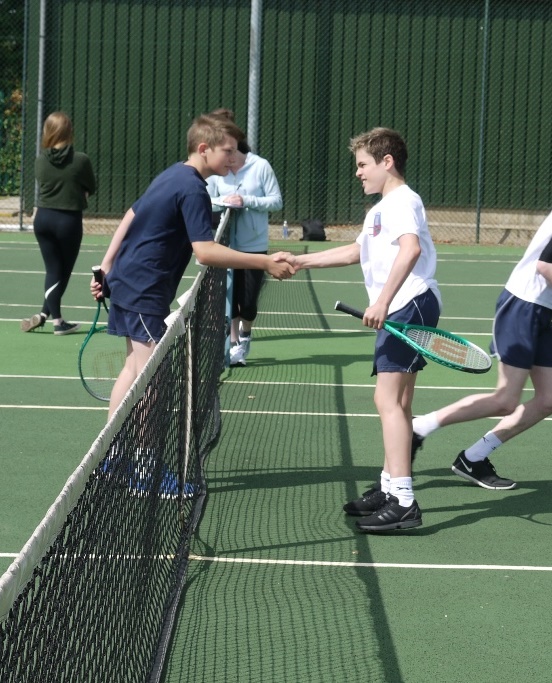 There were three Sports Day records posted at this year’s event. The most impressive being Josh Tutt, who added 2.73m to the Year 7 shot put record for Washington.

Grateful thanks are expressed to all staff and Sixth Form students who gave up their time in order to encourage the performers, supervise students and officiate over events throughout the day. Congratulations go to all students who were active, regardless of final positions.  Every performance contributed to the respective House totals. 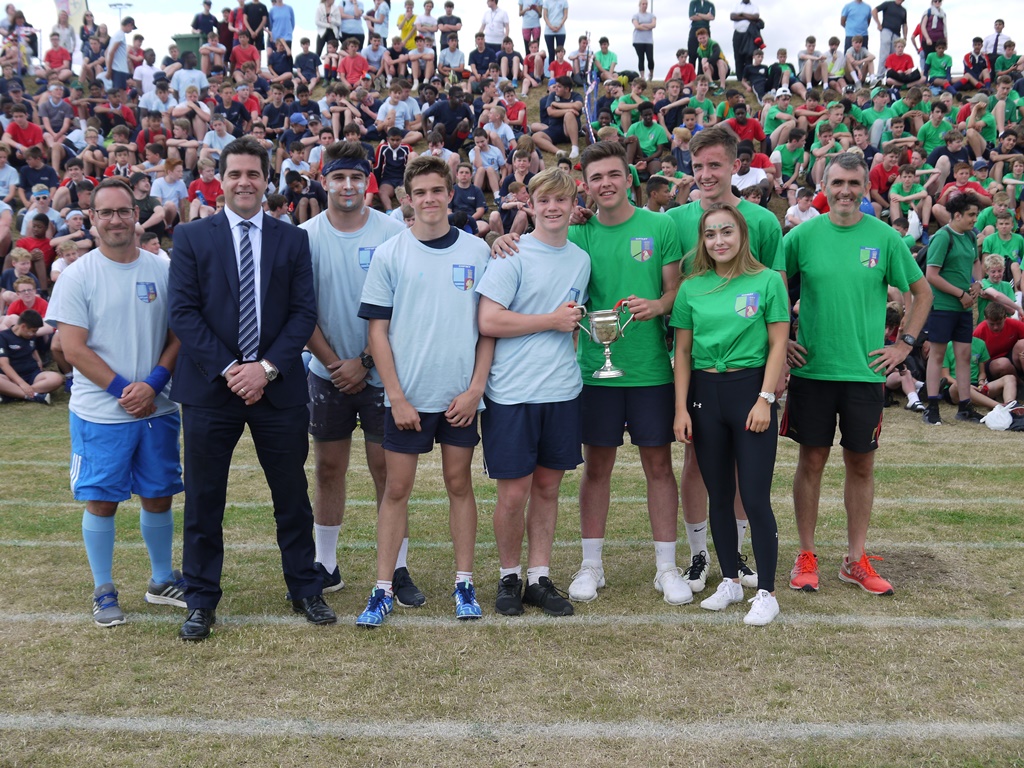 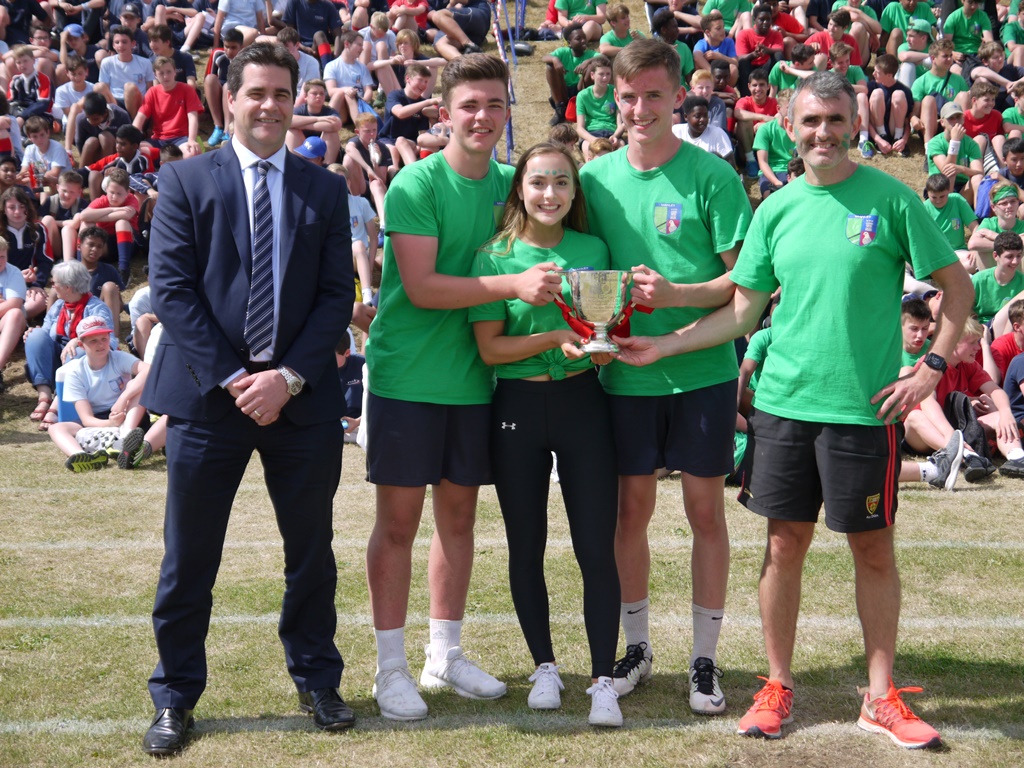 House Cups for Sports Day were decided as follows: 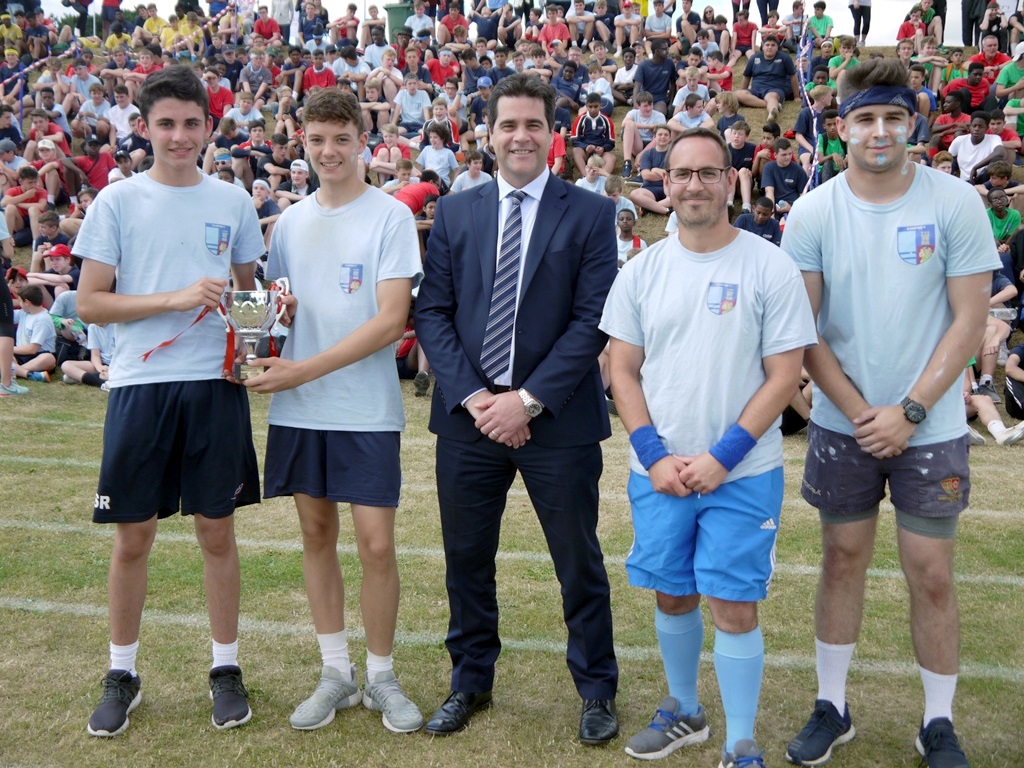 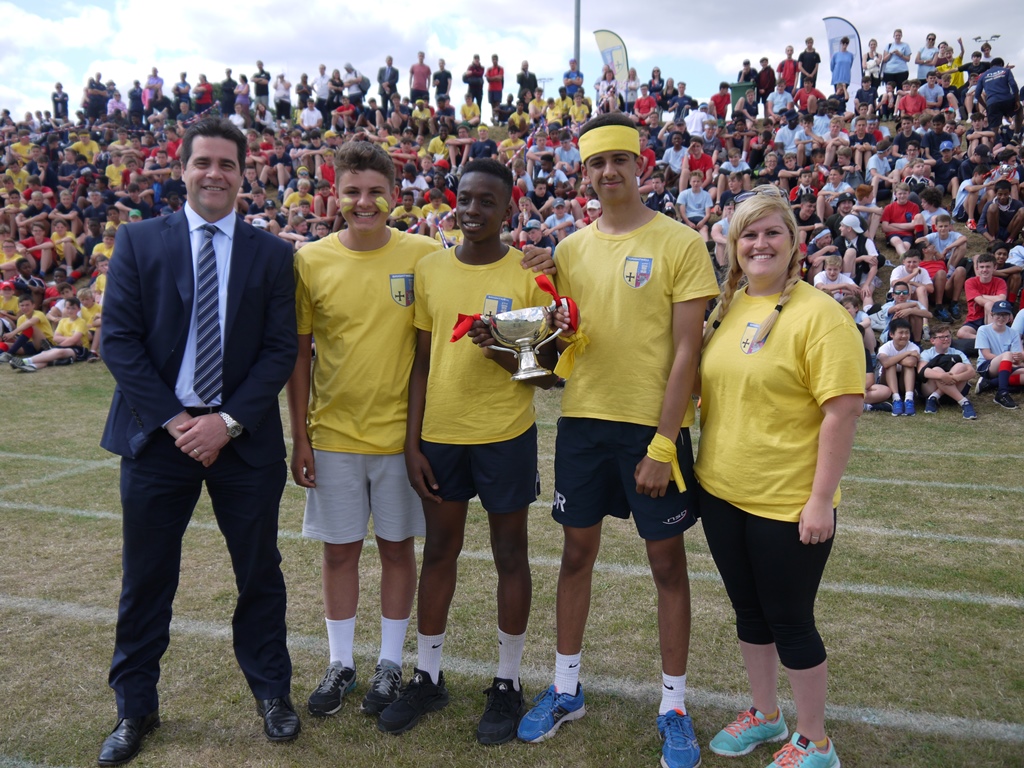 By way of reward for their supervisory efforts, and to allow the Year 12 students an opportunity to represent their Houses in some competitive sport, the Sixth Form Sports Day event took place on Tuesday 18th July. All Year 12 students present represented their House in a game activity; be that football, dodgeball, softball, tennis doubles (men’s and mixed), badminton doubles (men’s and mixed) or basketball.

At the close of game activities Chipsey held a slender lead over Washington, as all competitors then congregated on the lower level bank for the relay and tug of war events. These activities were again closely contested, with some great races on the track and titanic battles on the rope. 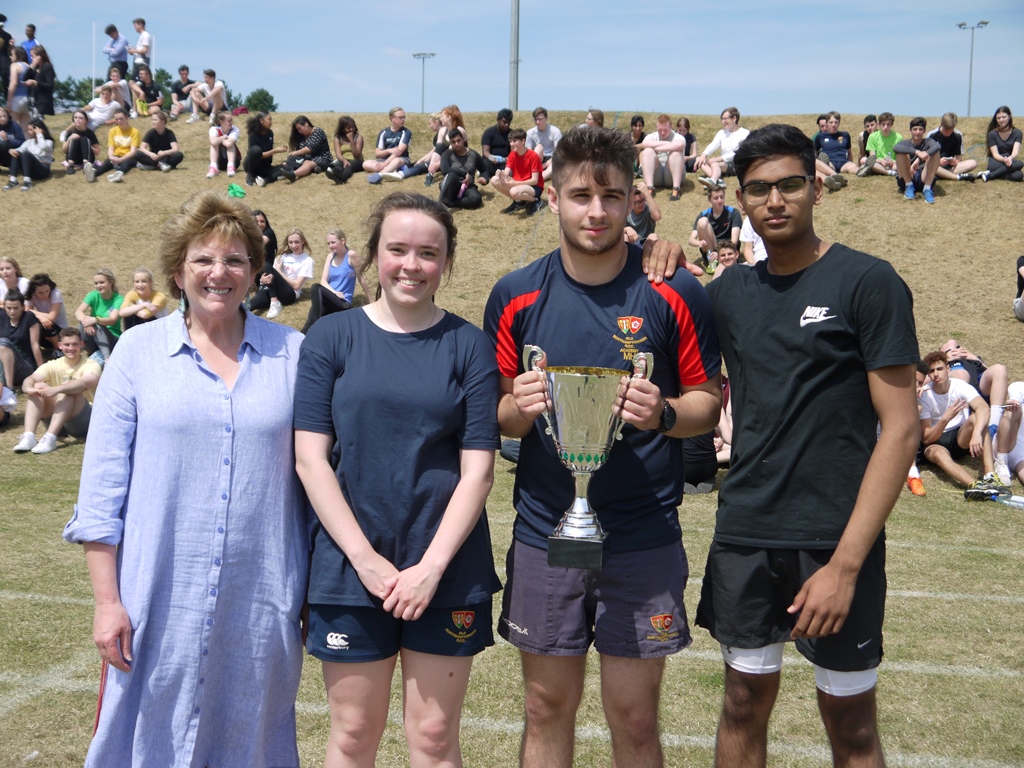 Congratulations to all participants and grateful thanks to all staff, who contributed to an exciting morning’s sport and a healthy competitive atmosphere in this senior student House event.