On the 12th July 2017 we had a team representing the school and the county at the English Schools’ Team Championship National Golf Final in Woodhall Spa, the home of England Golf.

At the event were the best thirty-six school golf teams having qualified through their respective county rounds.

Each team consists of three players playing in a handicap Stapleford competition with the best two scores for each team being added together and resulting in the teams score. 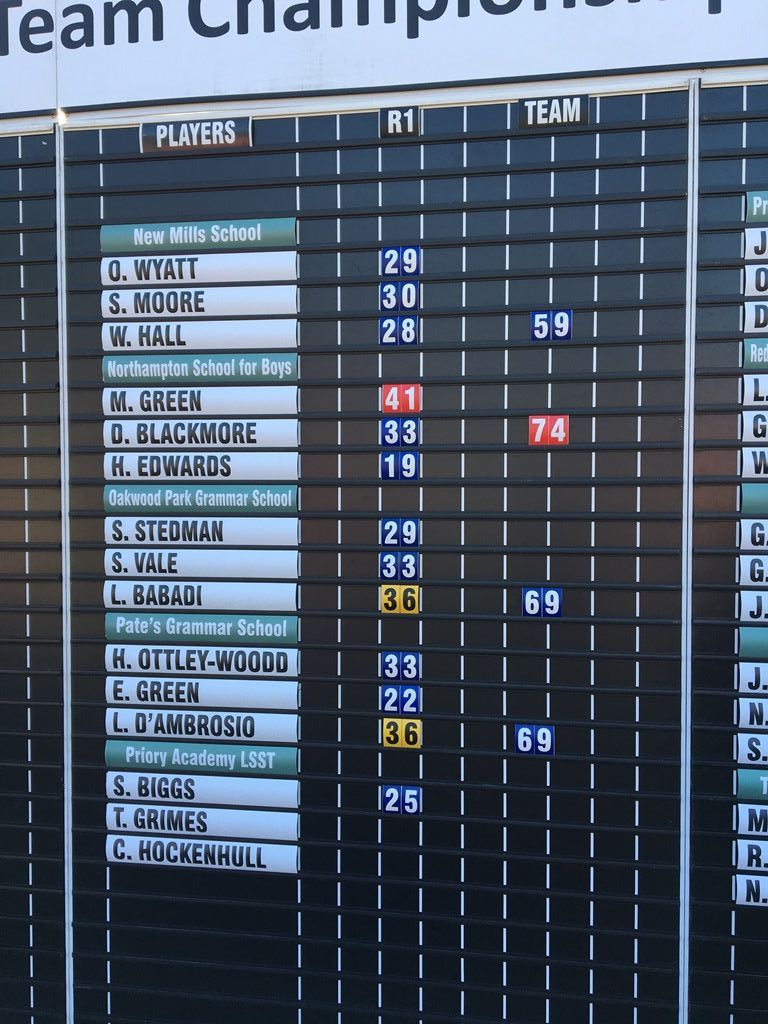 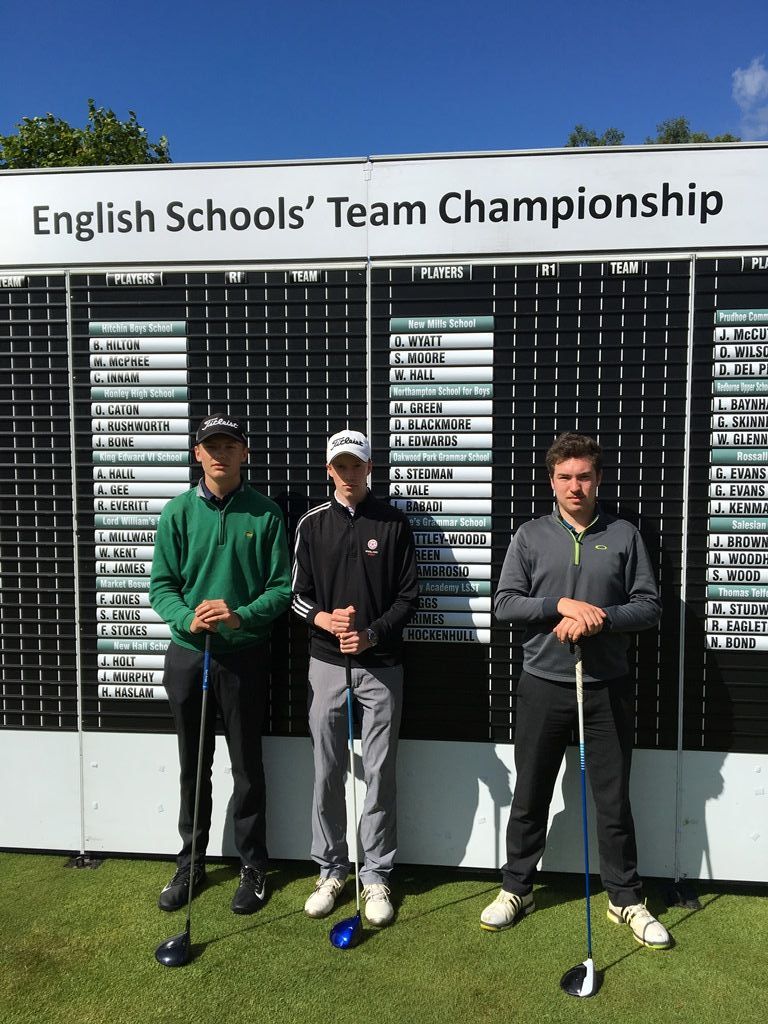 The NSB team of Matt Green, Dan Blackmore and Henry Edwards had a great day in the course and finished with a team score of 74 Stapleford points. 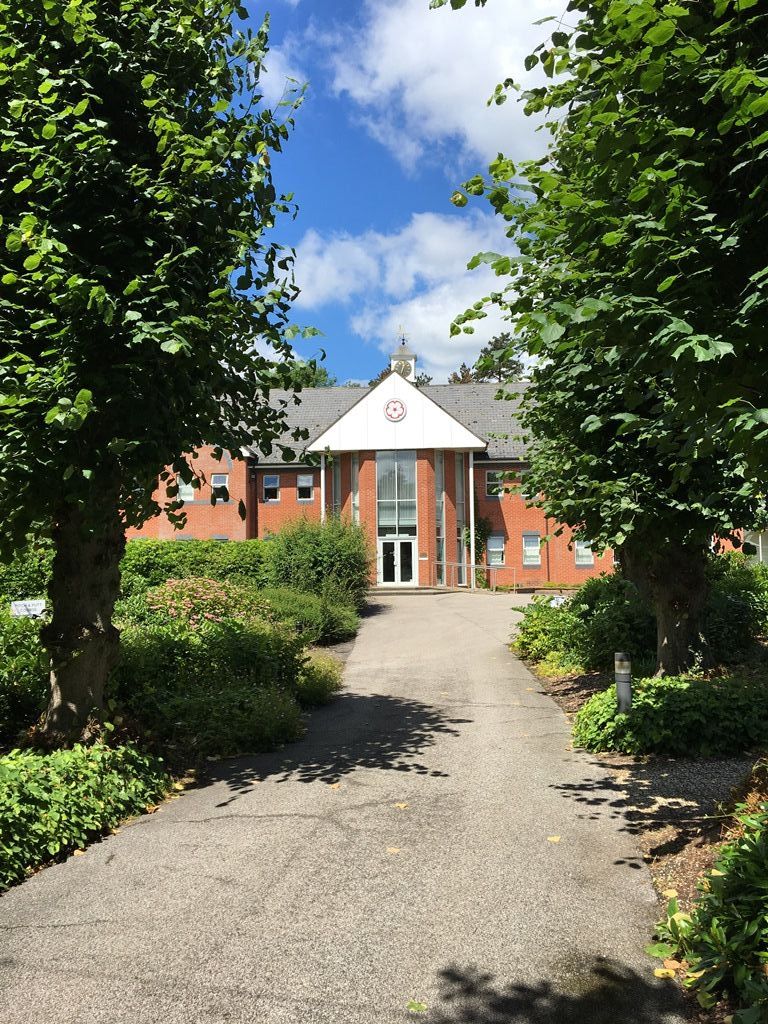 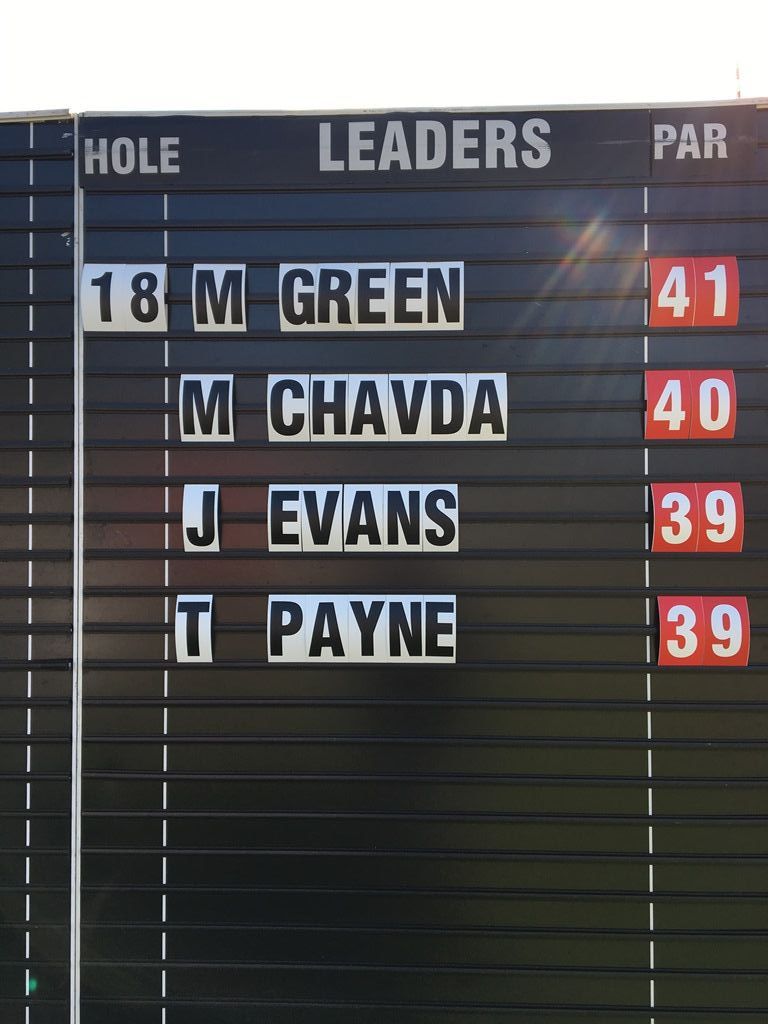 The boys always felt they had a chance of winning the competition and were over the moon to get into the club house to find they were on the top of the leader board along with two other schools with the same total point score of 74. 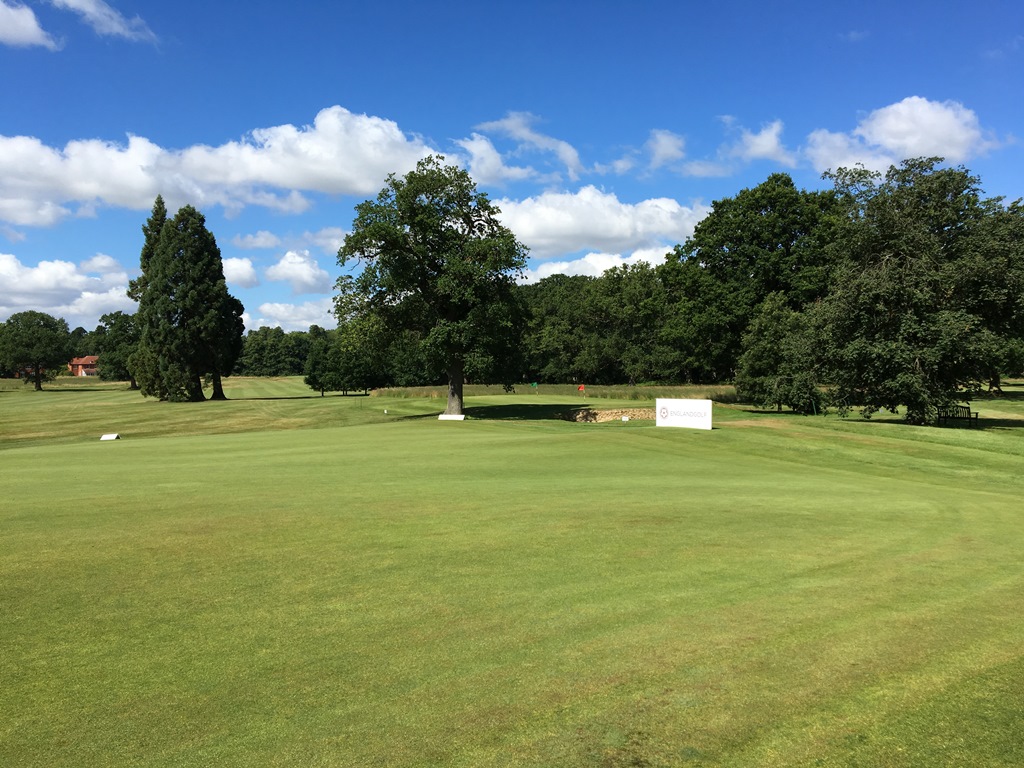 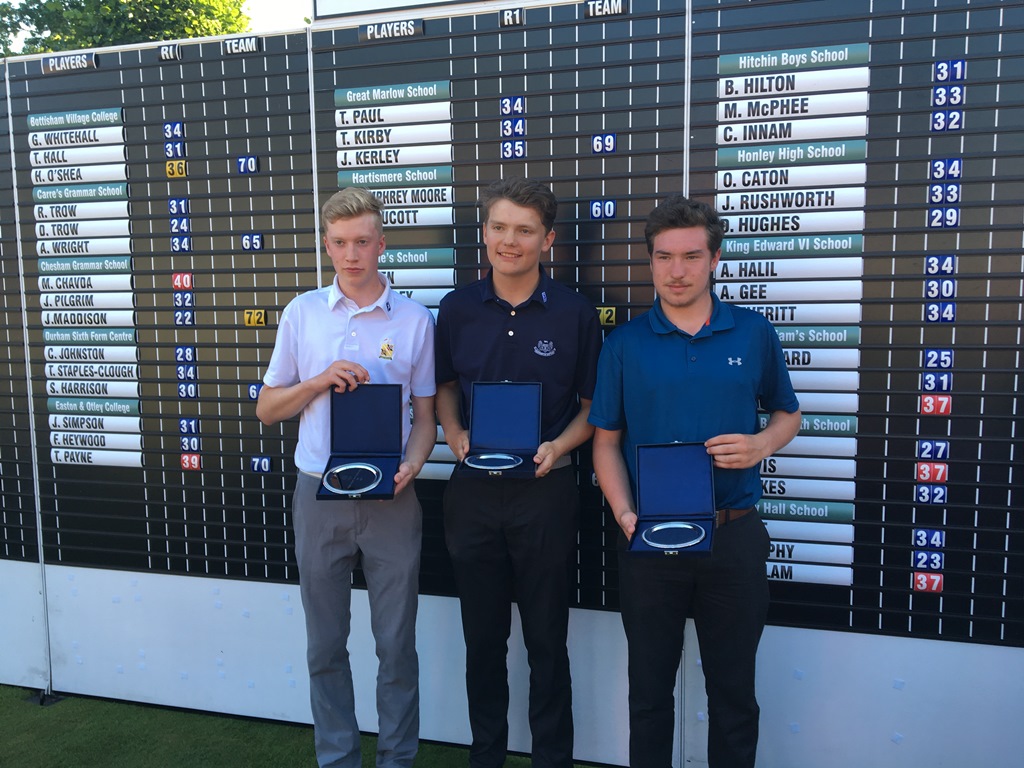 Unfortunately, although all three schools had the same total score and once the count back had been calculated it resulted in NSB being award 3rd place. 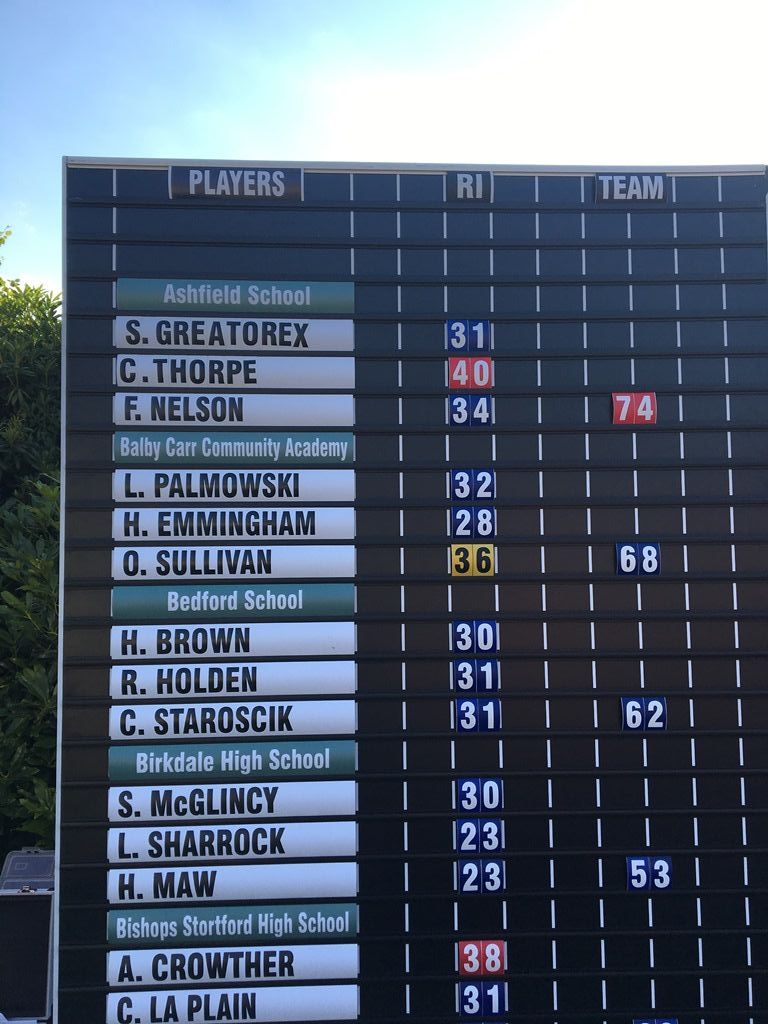 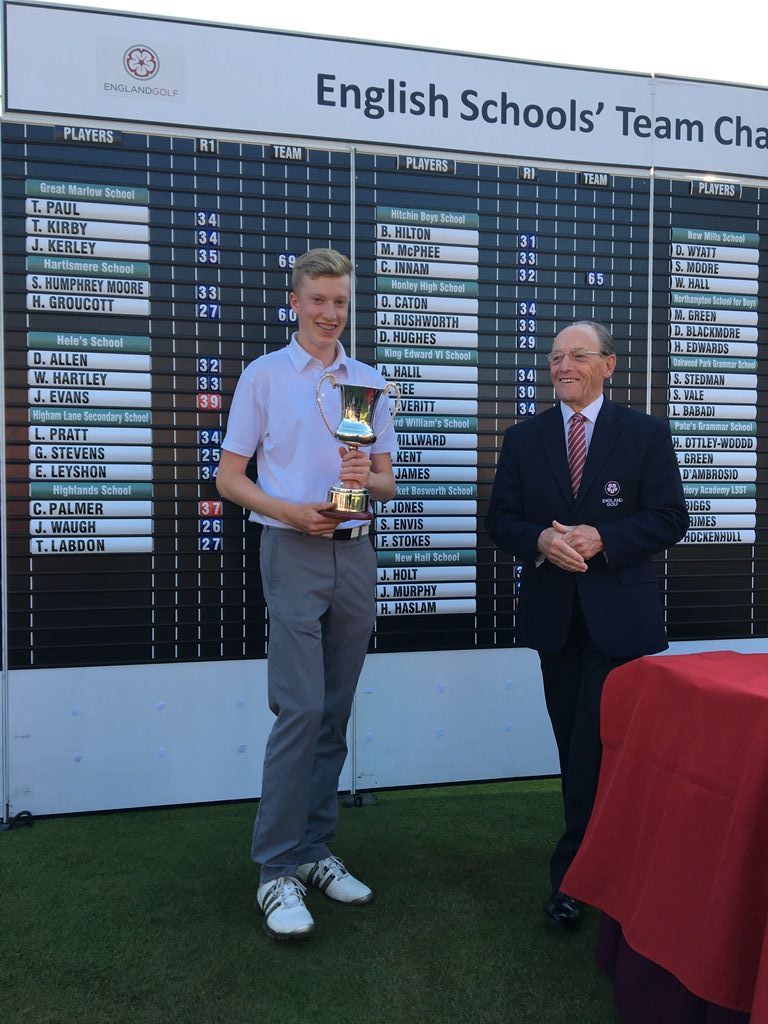 This is an amazing achievement for the team and one made even better when we found out that Matt Green had won the trophy for the ‘Best Individual Performance’ getting the lowest gross score of -2 and the highest individual Stapleford point score of the field with an outstanding 41 points. Matt plays off a handicap of 3 so to score so many Stapleford points is a sensational achievement. 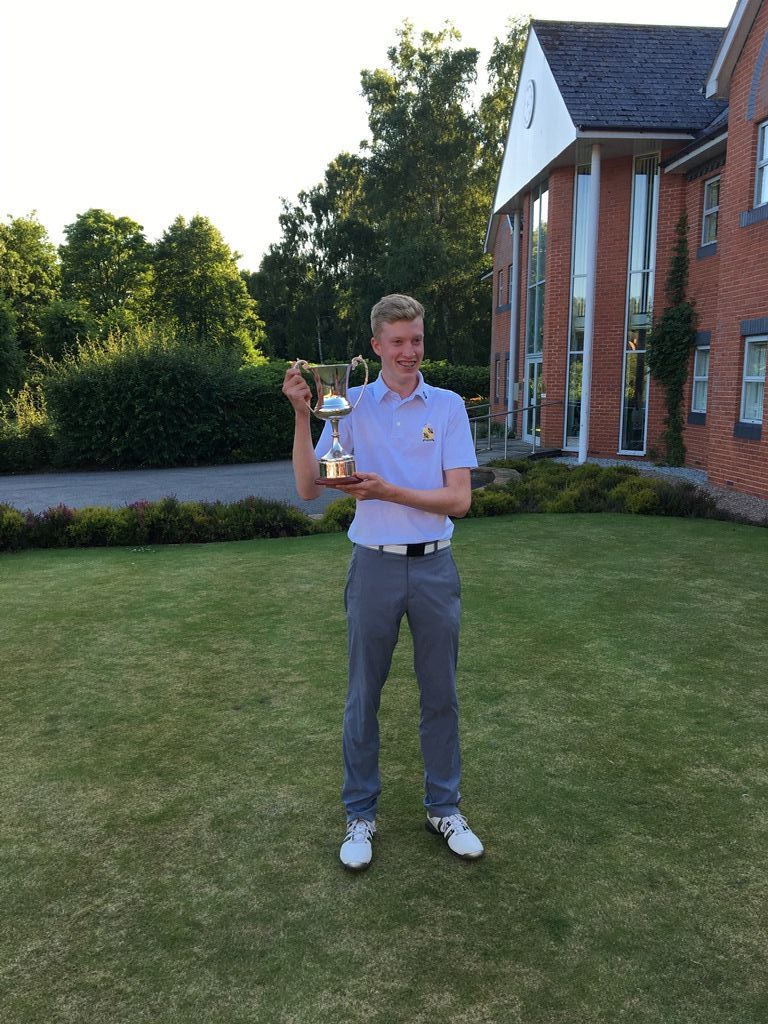 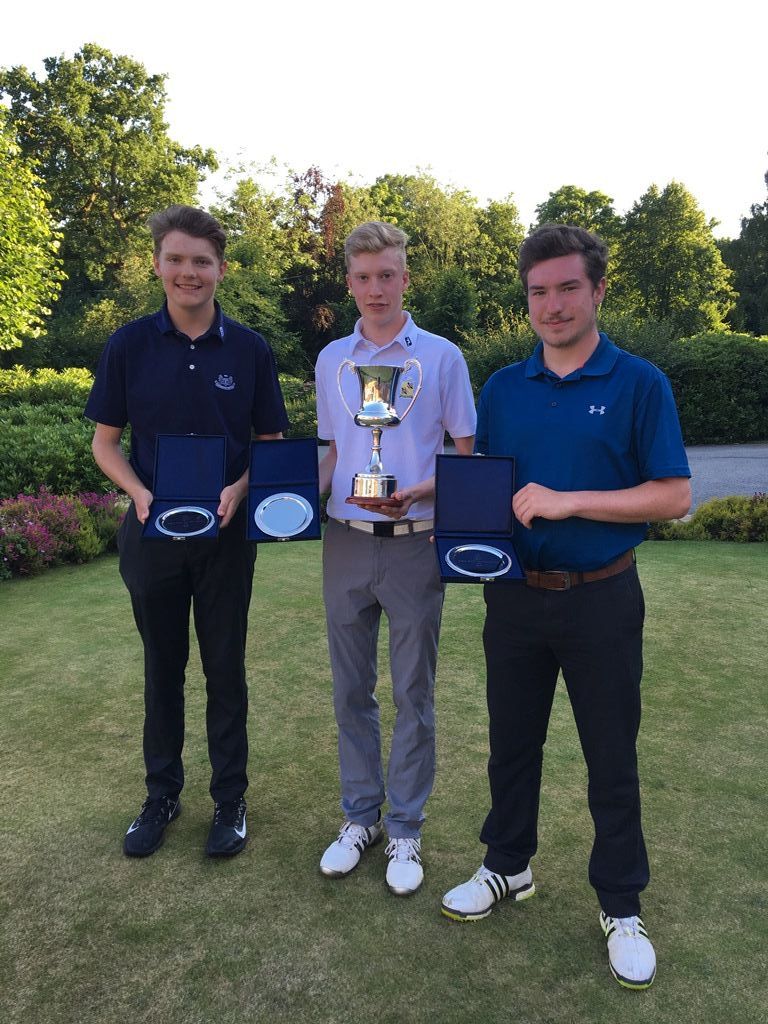 Although the bus ride home was full of conversation as to what 'could have' or 'should have' been, the boys should feel exceptionally proud of themselves to have competed in such a high profile national final and so nearly come home with the title.