Another great start to the netball season at NSB. Having trained weekly from the start of the year, A and B teams entered the County Plate tournament on Tuesday 16th November. What a brilliant group of girls! The determination, competitive nature and skill of our girls shone through.

The B team, though not always victorious, competed whole-heartedly in every single game and were a real credit to the school. The A team demonstrated a fantastic level of skill winning comfortably in every game - opponents included Northampton School for Girls, Moulton, Sponne B team and Prince William School. 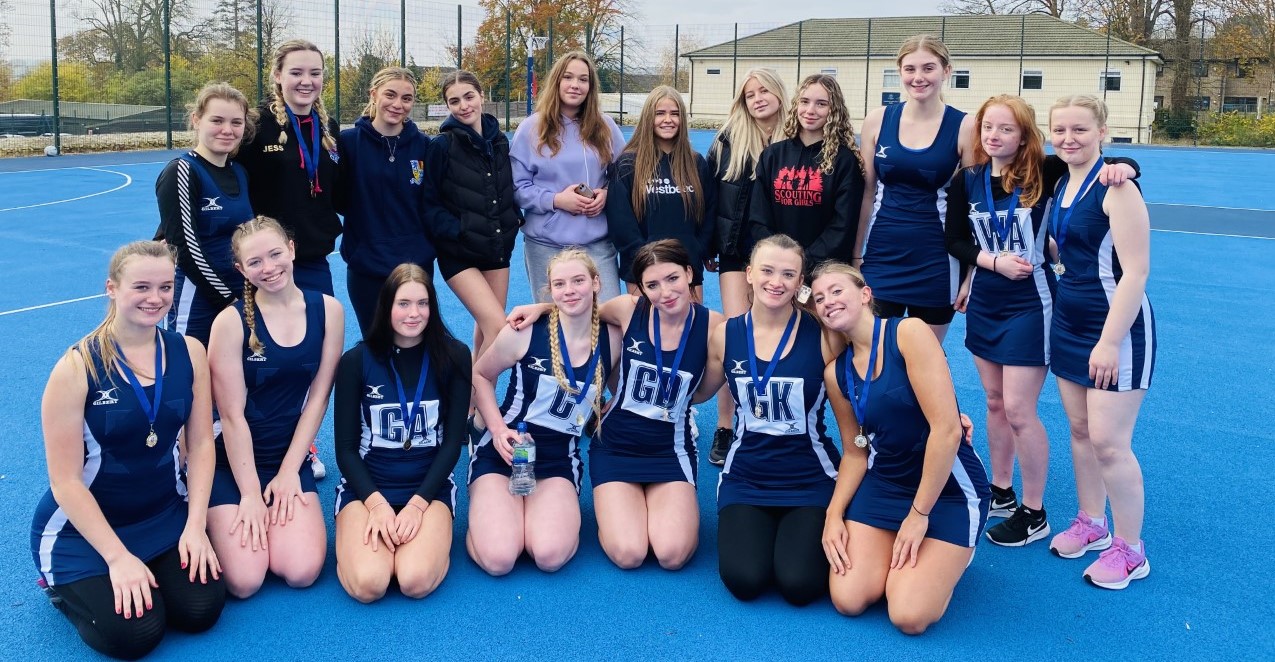 An unbeaten morning tournament meant the girls became County Plate Champions! Following this success, we began the County Cup journey with only an hour to rest. The afternoon tournament was a slightly more daunting affair. The first match against Wellingborough School got us off to a great start followed by another couple of solid results. As the tiredness from the morning kicked in the games became tighter and our final passage of play became less clinical.

We don’t just have talented players at NSB we have girls that really love netball!