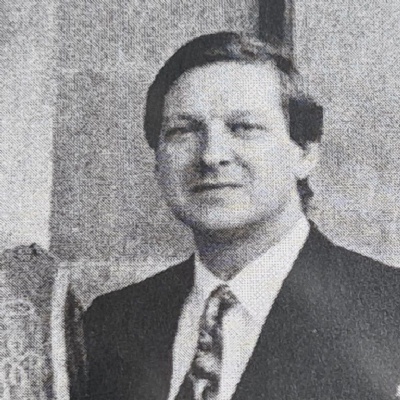 The School is shocked and deeply saddened today to learn of the death of former Headteacher and longstanding supporter of the School, Sir Bruce Liddington.

Born locally in 1949, Sir Bruce attended Wellingborough Grammar School before studying English at the University of London, training as a teacher at Cambridge and completing a Masters Degree at Washington State, USA.  He was one of the youngest Secondary School Headteachers in the UK when in 1986 he was appointed to Northampton School for Boys.  He went on to be one of the most inspirational Headteachers to have ever led the School during its illustrious 479 year period.

Sir Bruce is largely credited with transforming the School with sweeping changes to personnel and policies which saw rapid improvement in the School’s popularity with parents and boys alike, and exceptional improvement in pupil outcomes.  The whole ethos of the School changed from an overly masculine style of education to one which, in his words, had a “civilising effect on the conduct of the pupils”.  He was responsible for the resurgence of the Arts in the School, reintroducing Music to the curriculum and also overseeing the construction of the Cripps Theatre, for which the school is indebted to the generosity of the Cripps Foundation.  At the same time, traditions such as the prefect system, the annual Memorial Service to those who lost their lives in the wars of the 20th century and the annual Awards Ceremony were reintroduced, as values of pride in achievement, loyalty to the School and community and respect for the lives of others were fostered.

The impact of Sir Bruce's leadership on the School was clearly apparent by its achievements during his time as Headteacher.  Before Sir Bruce started at the School it was massively undersubscribed with some of the poorest results in the country and an additionally very poor reputation in the locality (once described by the local media as the School for Scoundrels at the beginning of his tenure).  When Sir Bruce left the School fourteen years later, NSB was hugely oversubscribed and firmly established as one of the highest attaining schools in England.  His belief in an ethos of academic achievement, keeping the boys busy through a broad and balanced curriculum, supported by the importance of sport and the arts as the bedrock of the School's culture has yielded great success for thousands of students and this hugely successful approach continues to this day.  With such a track record of exceptional achievement, Sir Bruce was deservedly knighted for his services to education in the New Year’s Honours list in 2000.

Following his Knighthood, Sir Bruce left NSB to work for the Department of Education Academies Team in 2000, becoming Schools Commissioner in 2006, promoting choice and diversity - fair access for all children to a good school place, and parental involvement and choice – all values close to his heart.

An inspirational speaker, Sir Bruce sought perfection in himself and those around him, but was equally, kind, loyal and supportive to those fortunate enough to have served under him.  He worked tirelessly to ensure that all pupils reached their potential regardless of their difficulty of background.  Ever since leaving NSB, Sir Bruce always maintained close ties to the School and frequently attended meetings and events in recent years to help further the cause of its students.  He has made an indelible mark on the history of the School and everyone who has attended the School or worked at the School since he was Head has enjoyed the benefits of his remarkable impact and owe him a huge debt of gratitude.

Our thoughts are with his wife Jane, his sons Richard and Jamie, who attended the School with distinction, his daughter Gabi and his grandchildren on all of whom he doted. 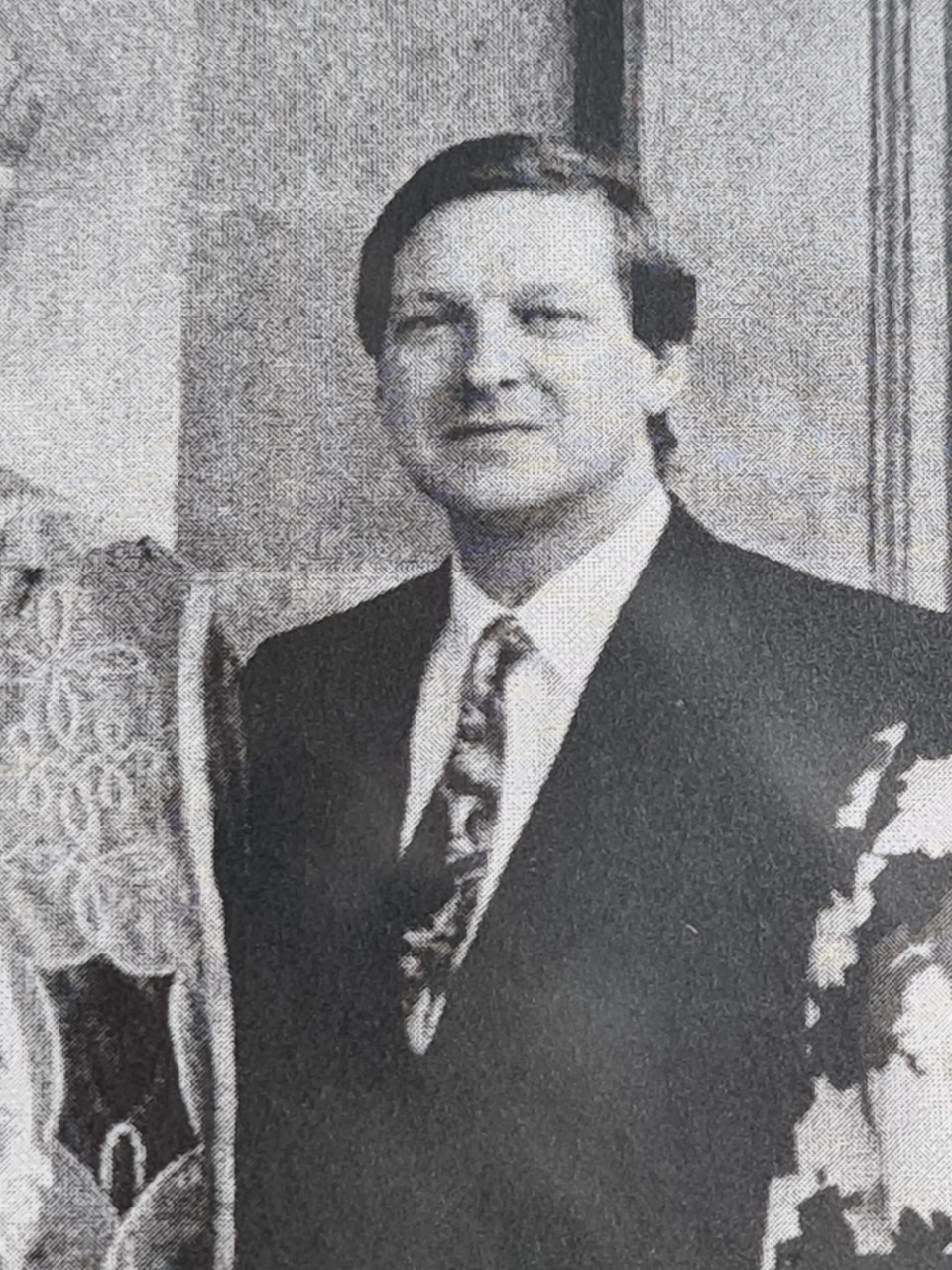 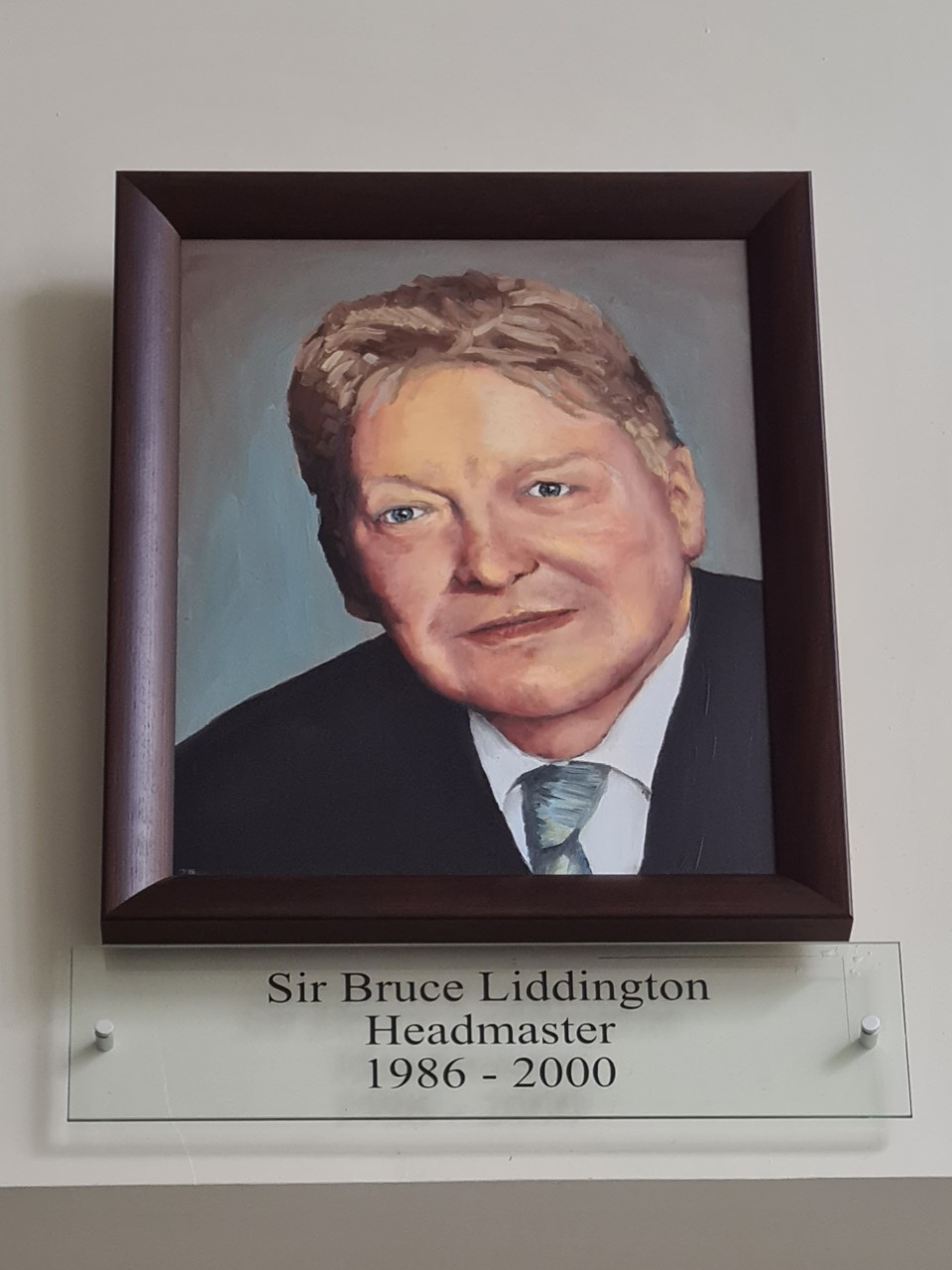