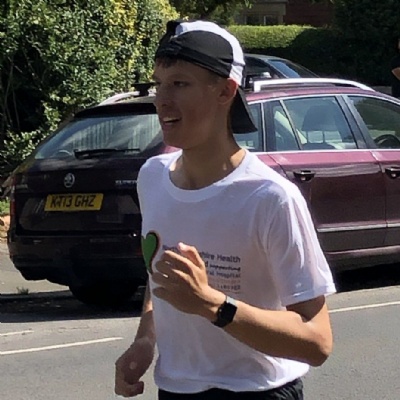 Trystan Barnett (a champion triathlon racer) decided to spend his 18th birthday raising money for the NHS. With pubs closed due to COVID-19, Trystan celebrated his milestone by running a marathon!

Within that 26 miles of running, Trystan started at his dad’s house in Little Billing. Then, he ran into Northampton’s town centre for a lap of the NHS hospital, then through Overstone, Sywell, Earls Barton, around the edge of Wellingborough and Irchester, before closing the run at his Mum’s house in Rushden. “Your 18th birthday is always going to be a good one but I feel like I'm making the most of it and it's going to be memorable for the rest of my life.” Said Trystan. 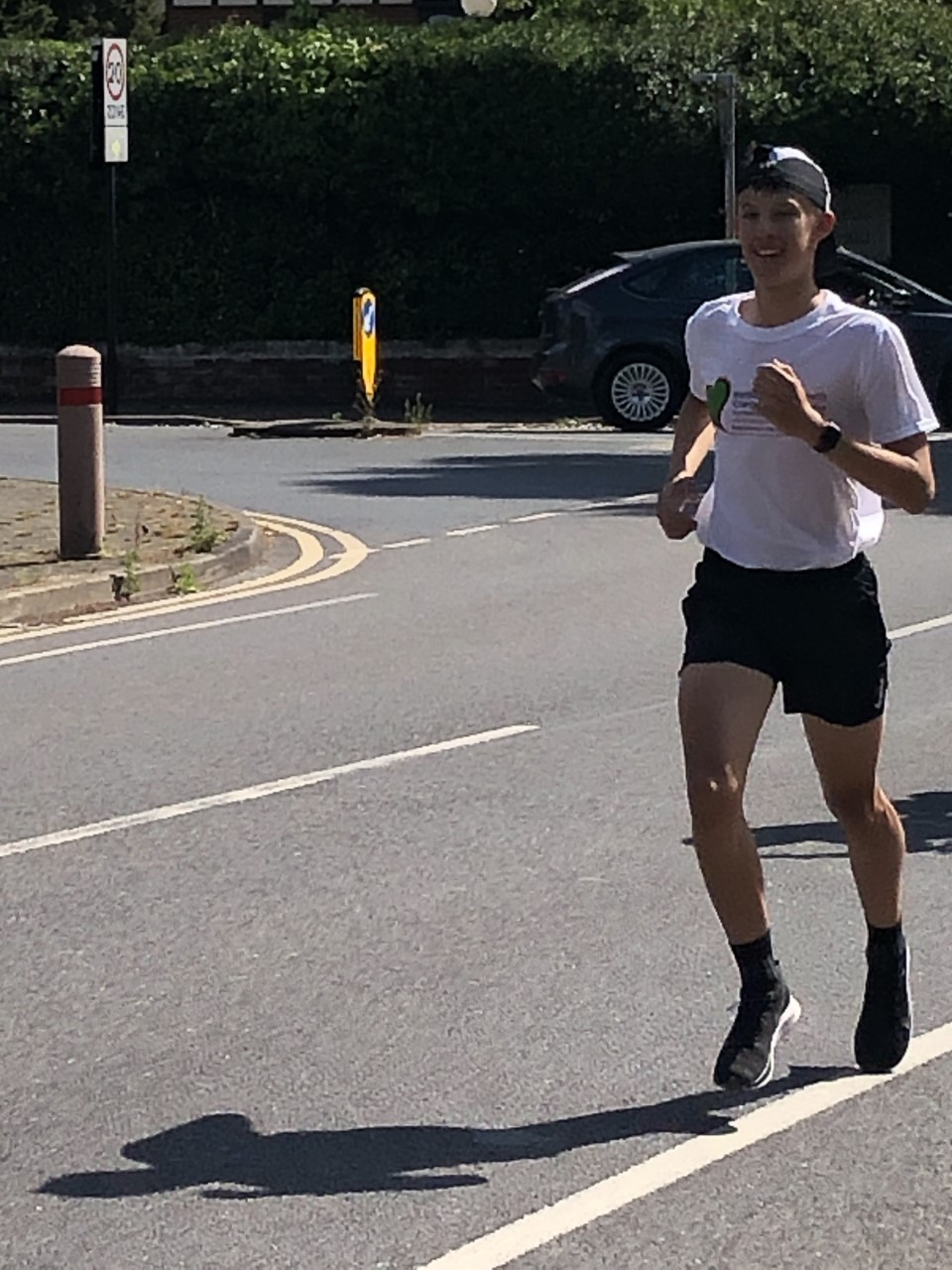 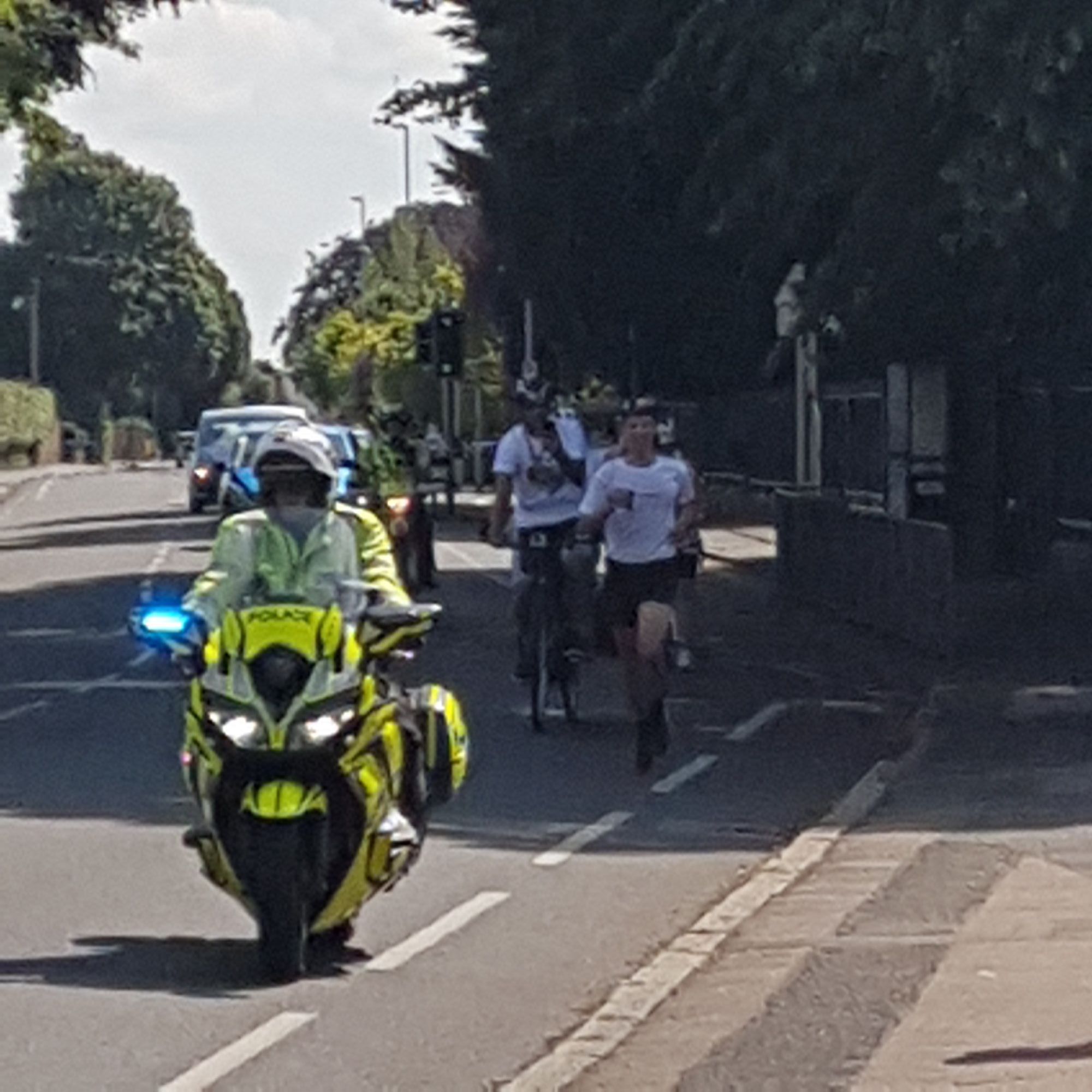 Trystan also made sure that his route passed his old school, Northampton School for Boys. Members of staff and some socially distanced pupils lined the wall down Billing Road to cheer him on as he passed by… police escort and all! We saw the flashing lights heading towards us and the excitement grew. We cheered him as he approached us and as he ran passed. All those with him were very happy to see such a good turnout for him. He passed Mr Taplin (PE teacher) with a salute.

It was a lovely atmosphere and it was great to cheer him on and support him on such an important day. Good luck Trystan and we can’t wait to hear all about it!