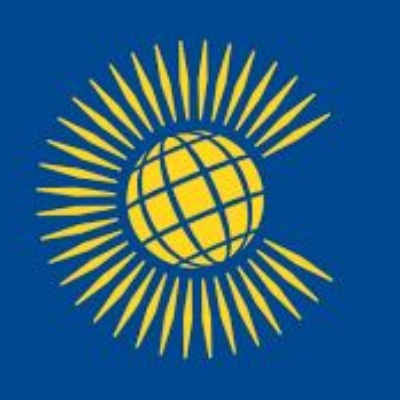 Students from Northampton School for Boys will celebrate Commonwealth Day at Westminster Abbey in the presence of Members of The Royal Family, UK and Commonwealth dignitaries and 800 schoolchildren and young people from across the UK.

On Monday 9th March, teachers; Mr Jack Bradbury, Mrs L. Greenaway and eight students will travel to London to join 700 children and young people from across the UK in celebration of Commonwealth Day at Westminster Abbey. The Service typically takes place in the presence of Her Majesty The Queen, Head of the Commonwealth, accompanied by other members of the Royal Family. The event is the world’s premier, inter-faith event to celebrate the Commonwealth of Nations and provides an opportunity to focus attention on this voluntary association of 53 countries and their commitment to promoting democracy, human rights, the rule of law and equality for its 2.4 billion citizens.

The Service will include performances from acclaimed artists from across the Commonwealth, as well as a ‘reflection’ address from a high profile speaker.

Commenting on the theme of this year’s event, the Chair of the Royal Commonwealth Society, Dr Linda Yueh said, “The Commonwealth Service celebrates a unique network of countries - all distinct and all equal. It is a day for us to reaffirm our belief in shared values, recognise our similarities and celebrate our differences, and look to the future of the Commonwealth and at what we can all contribute by working in partnership.”

Commonwealth Day has been celebrated across the Commonwealth every year since the 1970s. The Royal Commonwealth Society encourages schools and youth groups to take up this opportunity to begin to explore and engage with the core Commonwealth values and principles of human rights, rule of law, democracy and stewardship of the environment, as they become increasingly relevant to young people’s daily lives.