Into Film is an organisation, which support teachers and educators to achieve a wide range of effective learning outcomes in their use of film. When ‘Abominable’ came out at the cinemas in October, Into Film provided schools with resources to engage students in their learning – one of which was a creative writing competition.

Students had to imagine they had visited the Himalayas and write a postcard describing their experiences there. In the lead up to this activity, students were encouraged to do some ‘free writing’ before deciding on their final piece of description.

Postcards completed, they were sent in the post to their destination. Two weeks later, we received the fantastic news that Alex Hu and Alex Busby had won a ‘goodie bag’ which included a rucksack, stationery and a pair of headphones among other items.

It was fantastic to see how the students’ hard work resulted in a positive outcome. And for more chances of winning prizes, here’s a link to a monthly 50-word competition with the Scottish Book Trust: https://www.scottishbooktrust.com/fifty-words-competitions/write-a-story-set-in-a-winter-cabin 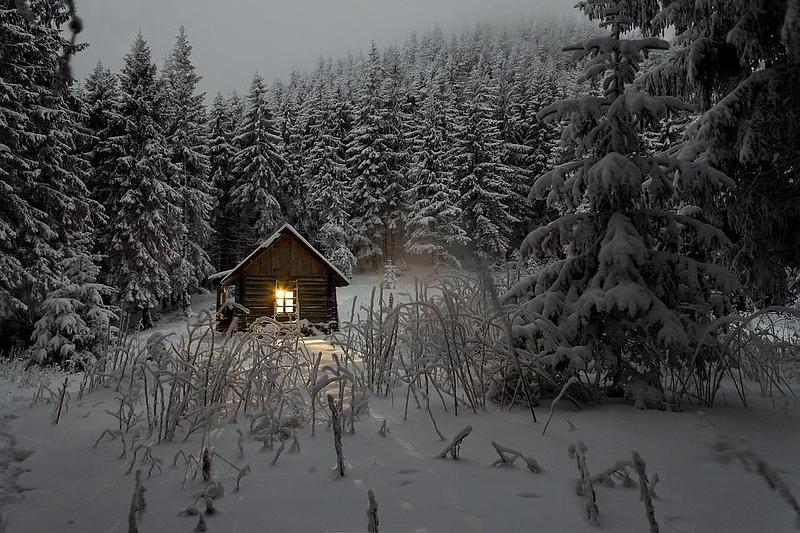