It has been another fantastic year for football at Northampton School for Boys. We competed in the County Cup and both the Schools’ and Elite National Cups this season, with plenty of success.

In the County Cups we were crowned champions at the U12, U13, U14, U15 and U17 age groups, with the U16s just missing out on the final, conceding a late goal in their semi-final.

It is brilliant to see the effort of the staff and players paying off in these competitions, as football at the school continues to go from strength to strength. 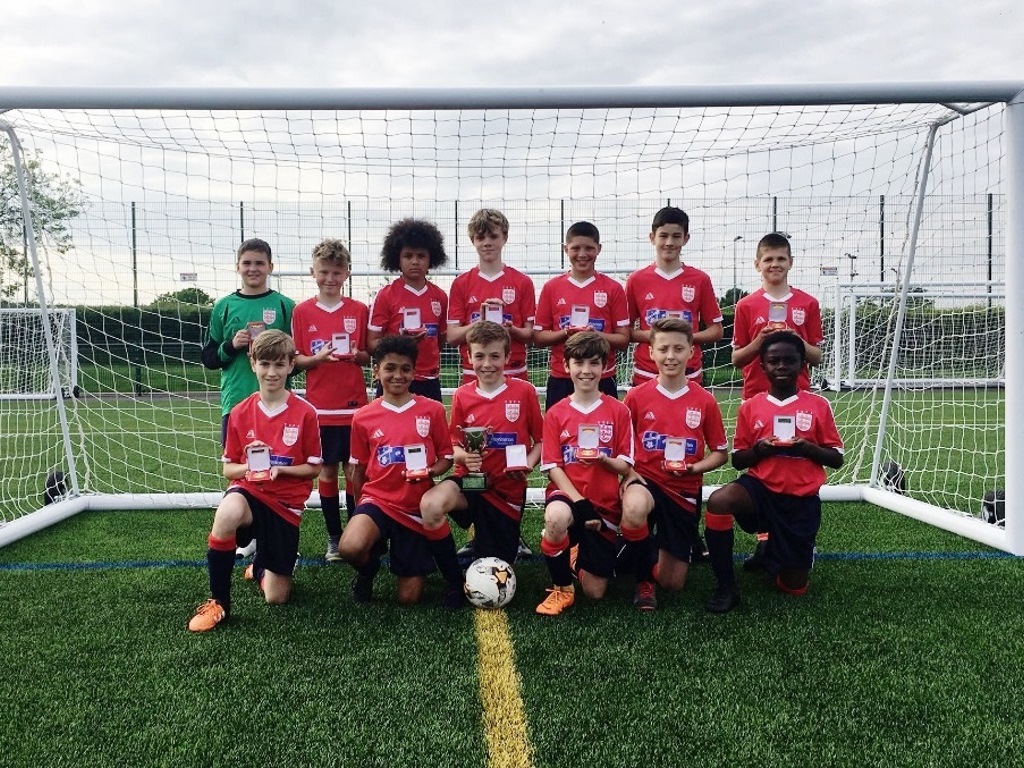 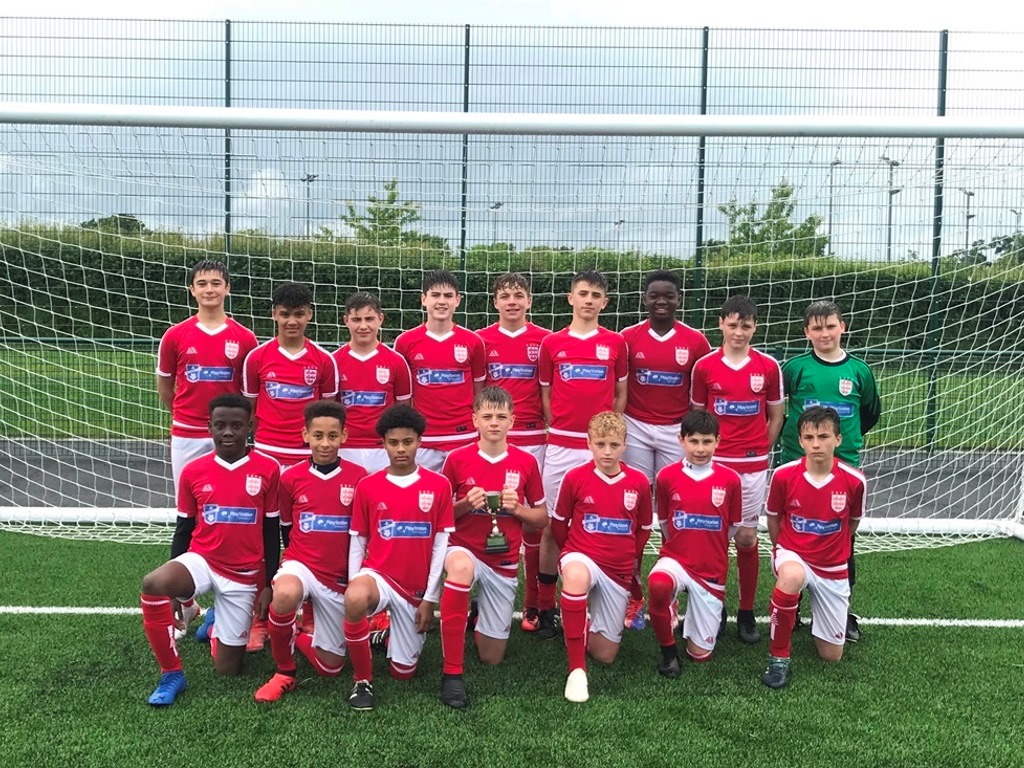 In the National Cups we had another strong season, particularly at the U13 and U15 age groups. The U13s made it to the quarter final of the Elite Schools’ Cup and the semi-final of the Schools’ Cup but were ultimately disappointed not to reach their second national final in as many seasons.

The highlight of the season was undoubtedly reaching the U15 Elite National Cup Final at West Bromwich Albion’s ground, The Hawthorns.  An early sending off made life difficult for the boys, a decision which we all felt was harsh to say the least, but credit to the rest of the squad who dug in and gave it their all for the remainder of the game. We didn’t have enough for the victory on the day but a fantastic occasion to finish the season nonetheless. 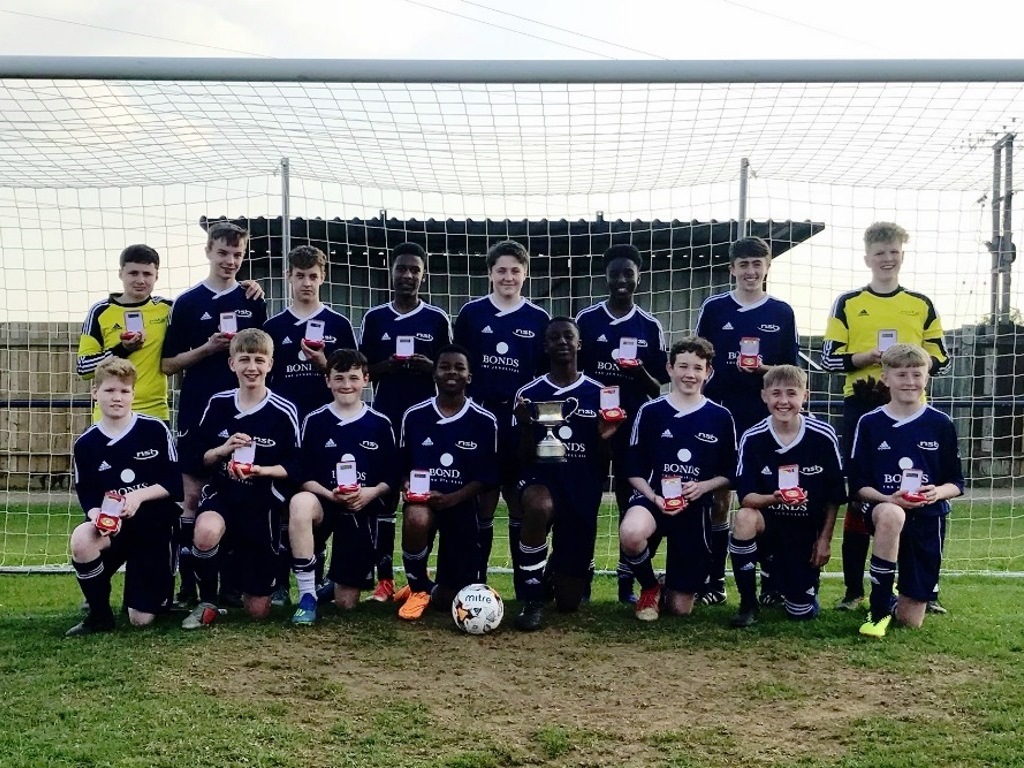 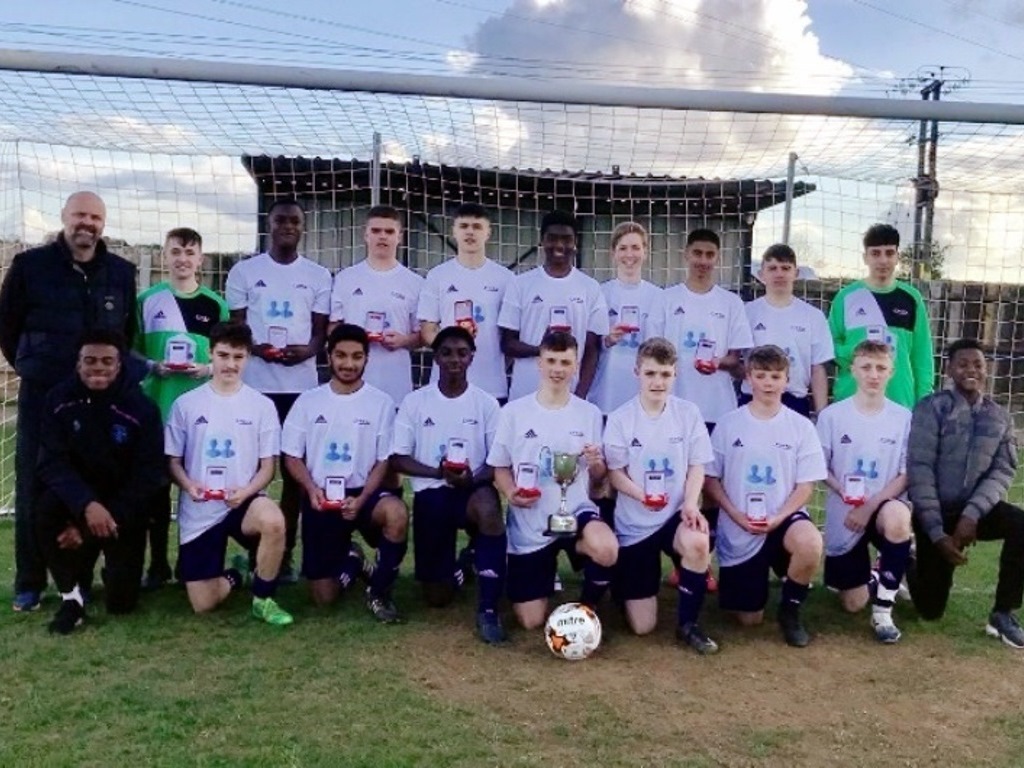 We look forward to welcoming the new crop of players next year into the U12 squad and those already at the school continuing to progress through the age groups. As always, the targets next year will be to perform well in the county cups and reach two national finals in the same year, for the first time. Well done to all players this season, rest up and enjoy the summer, we look forward to starting again in September.