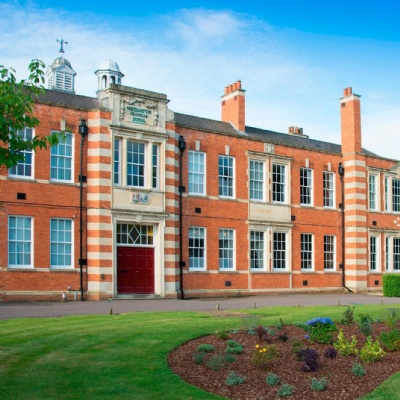 Proposals for a new 11-16 secondary school for 1,100 girls and boys in Northampton have today been given official approval by the Secretary of State for Education to move to the pre-opening phase.

Of the four applications submitted by different Trusts, the NSB Trust proposal to create 'Northampton School', was chosen by the DfE as the best application to meet the need identified by Northamptonshire County Council for a new eight form secondary school in the town.

The proposed site  of the new school and the opening date have still to be formally confirmed by the DfE. 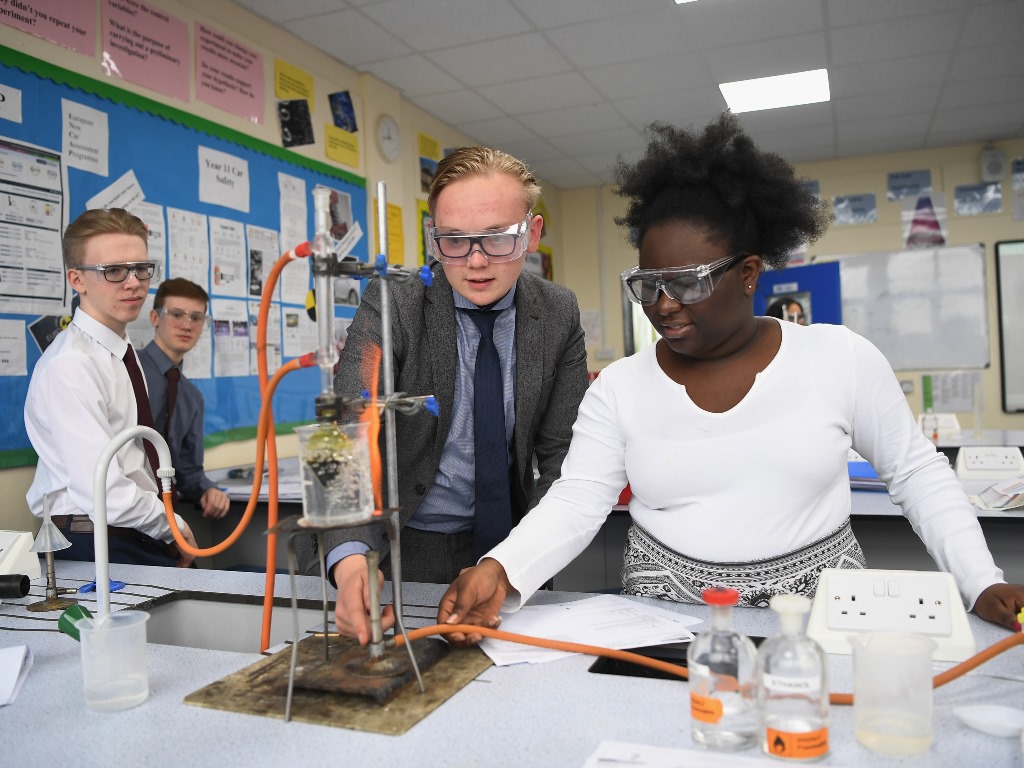 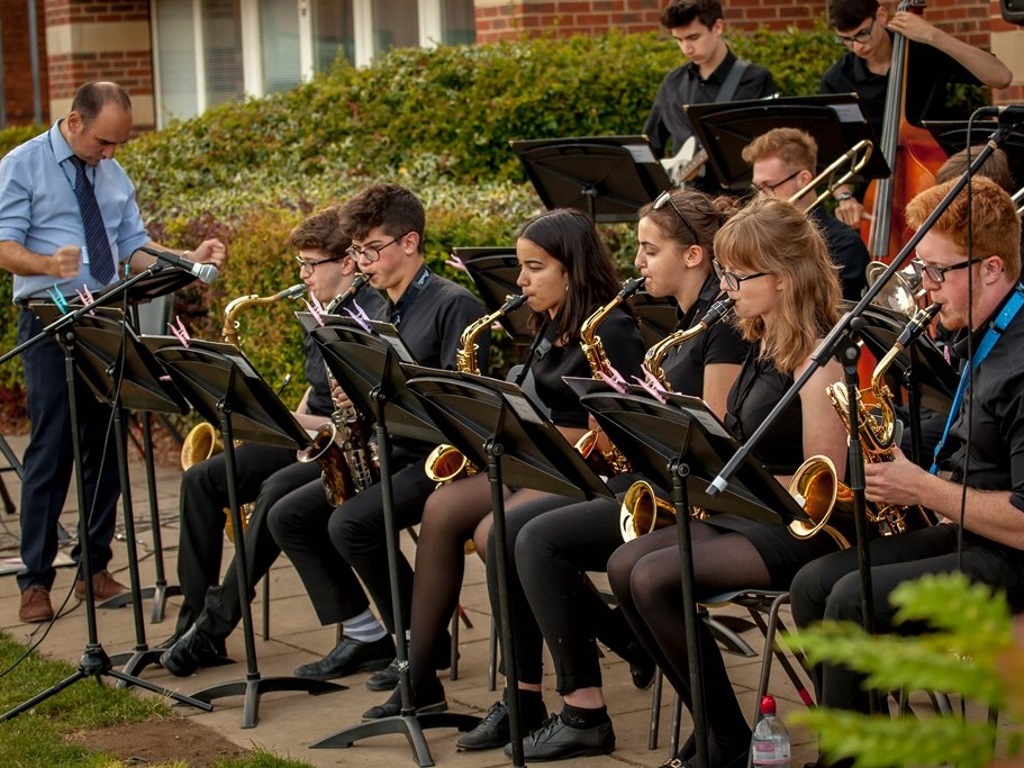 Headteacher of NSB, Richard Bernard said that ‘we are absolutely delighted to have been given approval from the DfE to move forward with Northampton School to the pre-opening phase. The town is in desperate need of a new secondary school to meet the shortfall in secondary places and there is also a huge demand in Northampton for an NSB style of education. This demand is clearly apparent from the levels of oversubscription for a Year 7 place at NSB and from the wave of public support that we enjoyed for our Free School bid, with, in the region of, a 1000 parents / representatives from the local community indicating their support during the consultation phase for the application.’

Mr Bernard said that Northampton School would seek to replicate the traditional ethos and culture of NSB which has led to such exceptional success for students of all abilities and backgrounds both in and out of the classroom. The new school will have a specialism in both sports and the performing arts. In context, NSB continues to rank in the top four percent of schools in England for academic progress and is nationally renowned for its extra-curricular  achievement in music, dance, drama and sport. Nick Gibb, the Schools’ Minister, has made reference to NSB in recent national speeches, describing NSB as ‘an outstanding school with a rigorous academic ethos which achieves excellent results, supported by very high quality arts, music and sport provision.’ 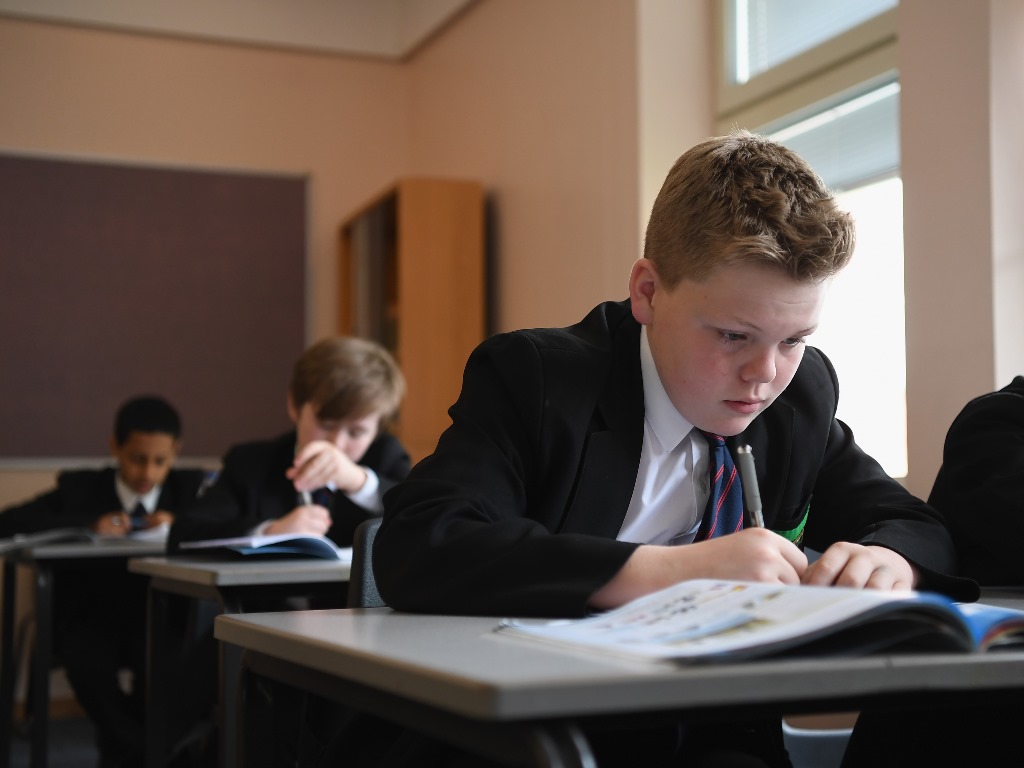 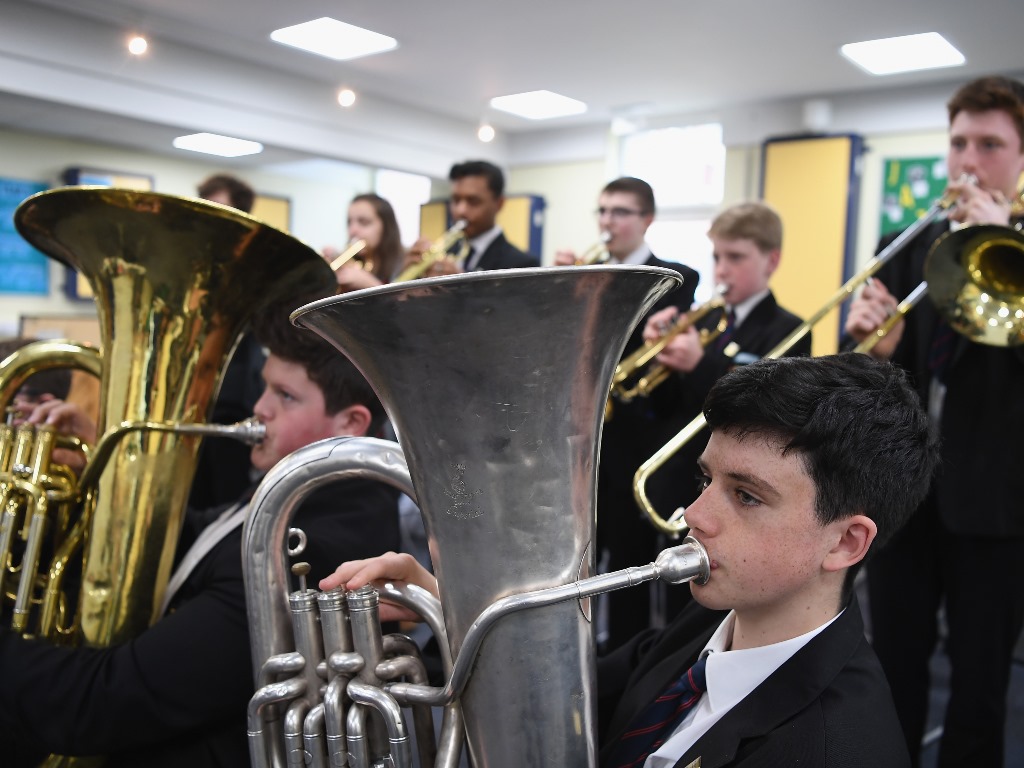 The announcement has also been warmly welcomed by local MP for Northampton North, Michael Ellis who has worked closely with the school for a number of years. He said ' I am absolutely delighted with this announcement. NSB is a first class comprehensive school in great demand every year from parents for a place for their child - now, with this brilliant news that a new school with NSB's outstanding ethos will be opening in Northampton, hundreds more local children every year will soon benefit.'

Over the coming weeks, NSB Trust, will announce the dates of public meetings for parents and members of the local community who are interested in finding out more about the proposed school.