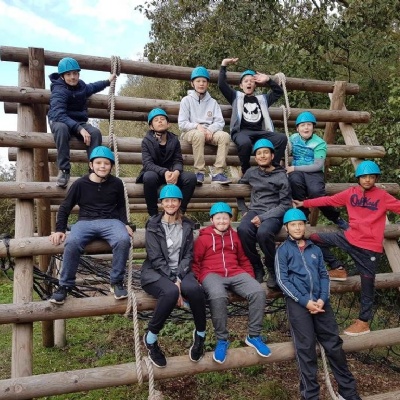 It was a balmy autumn day that saw the departure of 185 smiling, happy Year 8 students on 4 coaches to the annual residential to the Norfolk Lakes. The departure went like clockwork and we were soon on our way.

The first stop was for lunch at the Peterborough services and the horde descended on KFC and McDonalds like an avalanche, obviously well controlled by the excellent staff team.

From there we carried on to the centre and after settling into our rooms for what seemed like 5 minutes, the boys and staff were soon engaged in their first activity! The activities were varied and interesting, from caving to wide games, from fencing to high ropes, and the water based activities were fantastic - the stand-up paddle boarding being a particular favourite.

The students were fantastic throughout the week, and there were many amusing stories of what they got up to. The “Donut of the day” was awarded to staff and students alike for any particular faux pas that they were reported for, which caused much amusement for the students. In the same way many students were nominated for being “Star of the Day” by their peers and the staff. 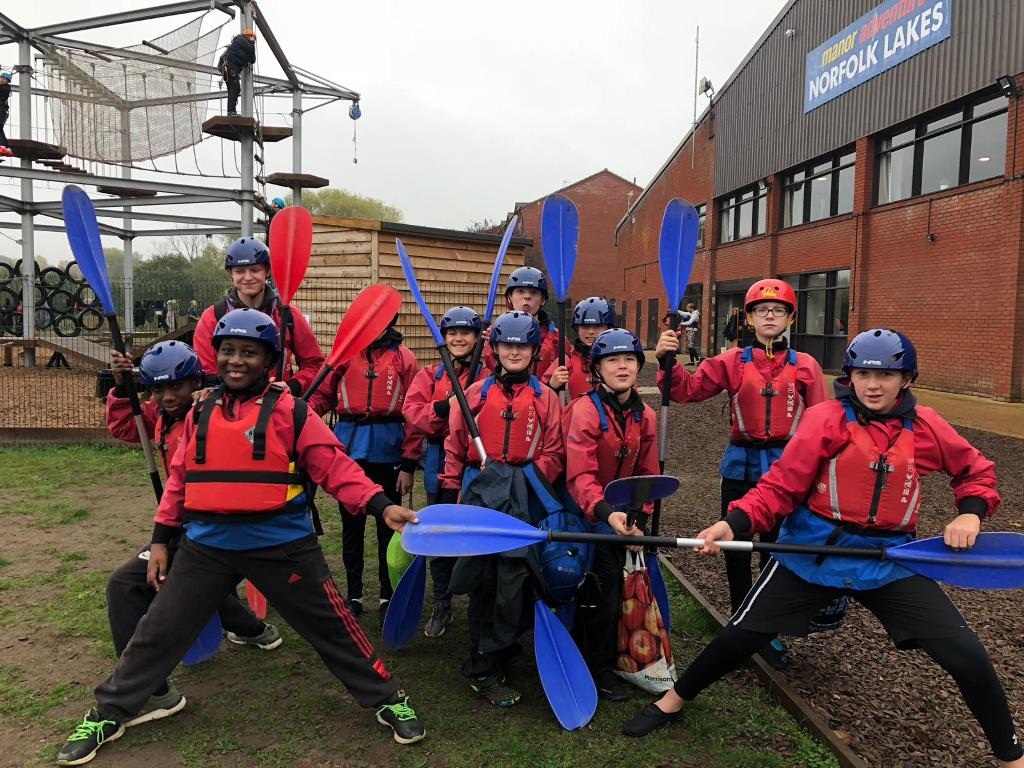 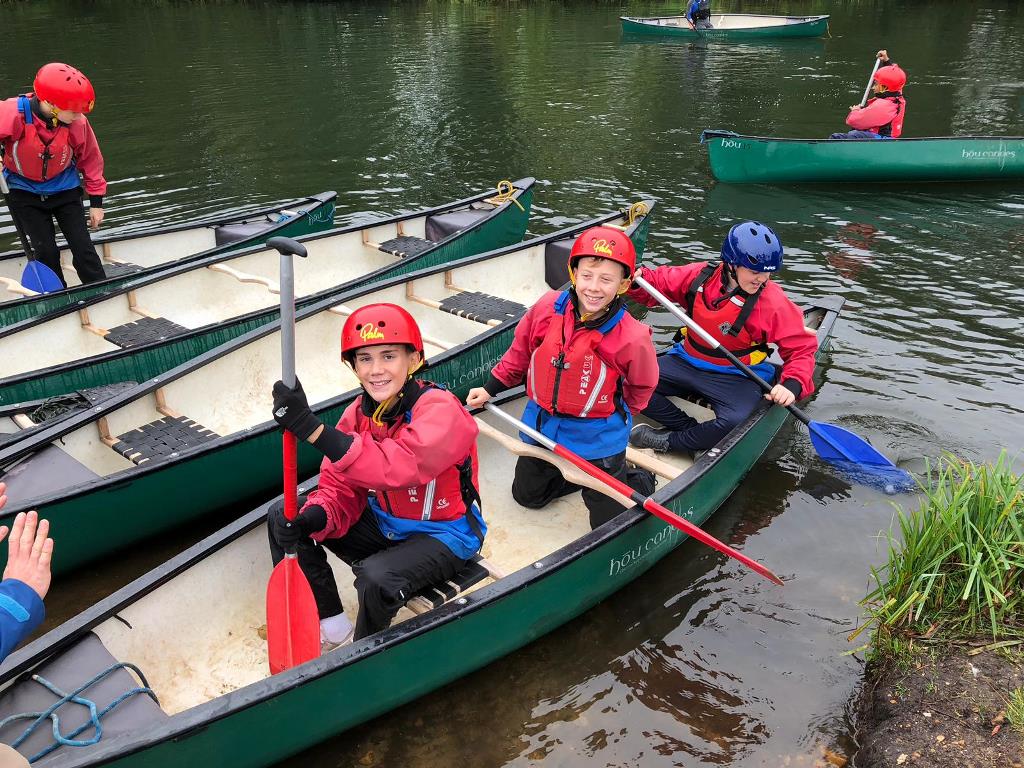 Some stories are listed below:

Suffice it to say that all students and staff had a great time, and the bonds between staff and pupils became stronger as they always do on this type of residential, and that is why we think it is imperative they continue.

My thanks go to all the students and staff who made it such an enjoyable trip.