On the 11th July 2018 NSB had a team representing the school and the county at the English Schools’ Team Championship National Golf Final in Woodhall Spa, the home of England Golf.

At the event were the best 36 school golf teams having qualified through their respective county rounds.

Each team consists of 3 players playing in a handicap Stapleford competition with the best 2 scores for each team being added together and resulting in the teams score.

Last year the NSB team of Matt Green, Dan Blackmore and Henry Edwards produced some exceptional golf finishing 3rd in the country but with the same team score as the eventual winners. 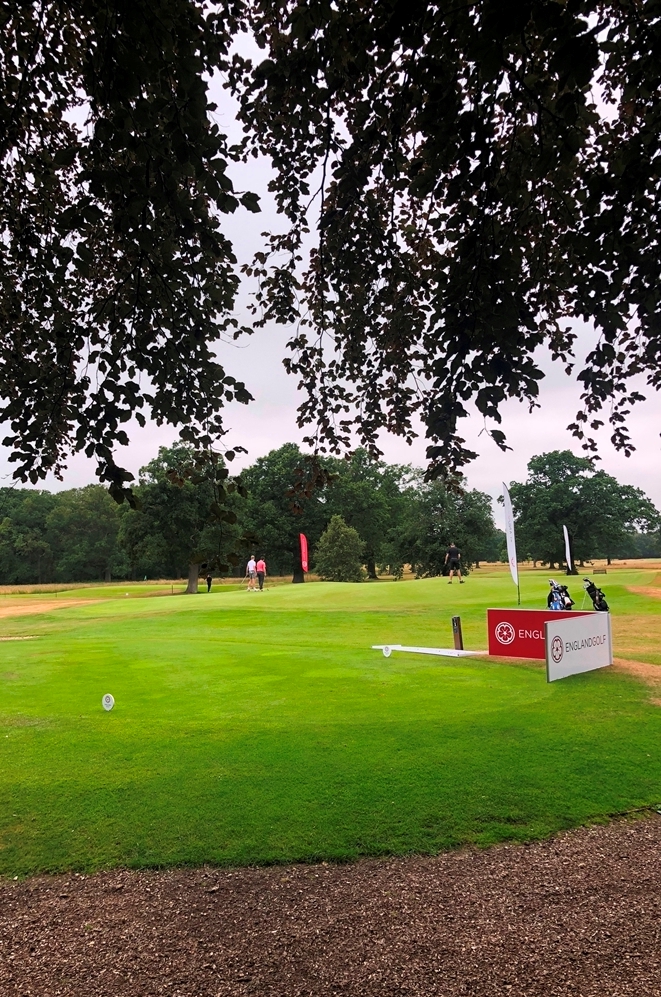 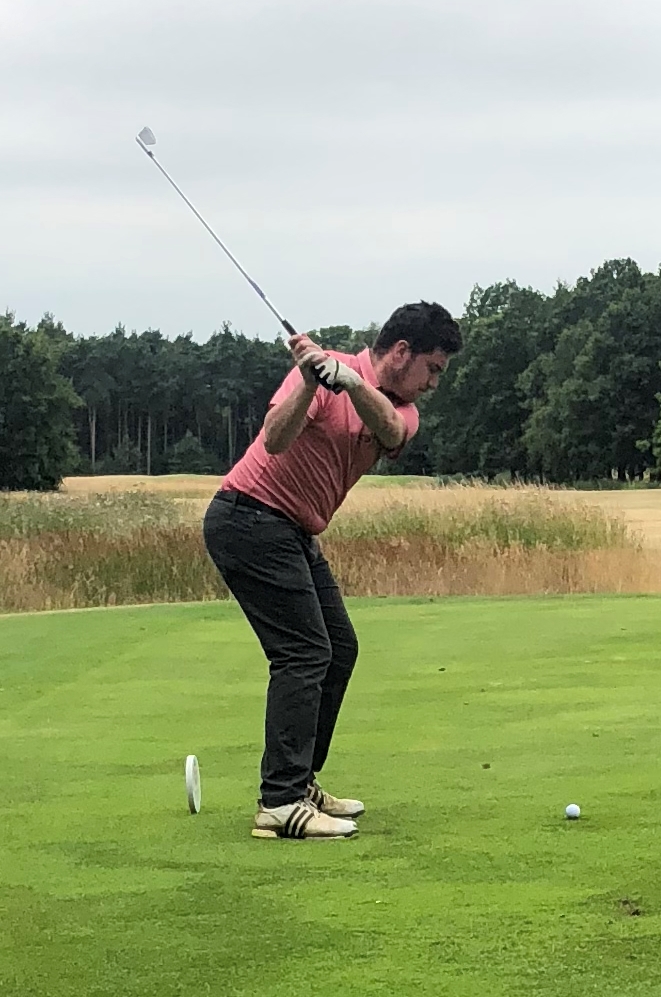 It went without saying that this year the boys were eager to go that one step further and challenge to win the competition outright. However, on the day, Matt, Dan and Henry all found the course to be particularly challenging this year due to the dry and hard greens leaving very little room for error particularly when playing off such low handicaps. The boys finished with a very respectable team score of 64 Stapleford points which placed them 21st nationally. 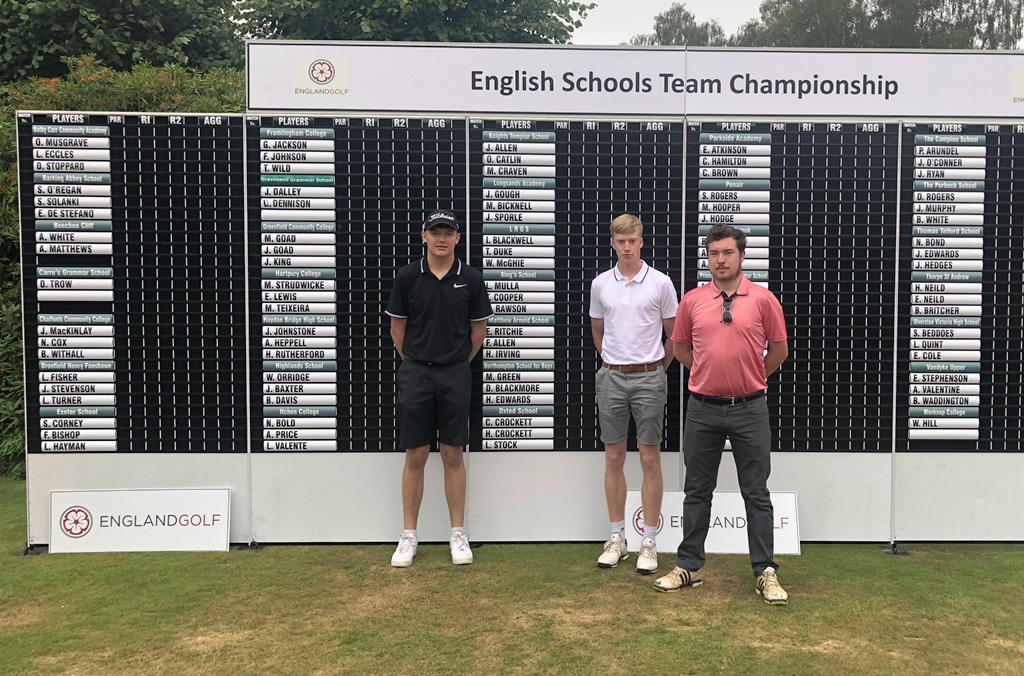 This is again an amazing achievement and although the bus ride home was full of conversation as to what 'could have' or 'should have' been, the boys should feel exceptionally proud of themselves to have competed in such a high profile national final.