On 10th February, there was a real buzz in the air as we touched down in the famous JFK airport and embarked on our adventure of a lifetime in one of the biggest and most famous cities in the world.

We had all read a lot about New York before our trip but there is no book that could quite prepare us for the bright lights, mesmerising buildings, scrumptious food and general hustle and bustle of life in this magical city. The jam-packed five days ensured we made the most of what the city had to offer. Everything we did was incredible and unique; however there were some experiences that particularly stood out:

1. Museum of Modern Art (MOMA) - Having the opportunity to visit one of the most well-known art museums in the world was something all students could appreciate and gain inspiration from. The museum was home to an array of famous paintings including Van Gogh’s ‘The Starry Night’ and Warhol’s ‘Golden Marilyn Monroe’ as well as sculptures and photography, allowing our creative juices to flow!

2. Stepping out into Times Square for the first time at night and seeing the dazzling lights and excitement of Times Square in contrast with the darkness of night was truly breath-taking and we could finally realise why New York is dubbed ‘the city that never sleeps!’

3. Staten Island Ferry - The ferry transports tourists from Manhattan to Staten Island allowing wonderful views of the famous New York skyline and the Statue of Liberty along the way. Being on the ferry allowed for a moment of reflection and to take in the surroundings of where we were.

4. Broadway Show - Although we knew we were going to see a show, staff decided to keep the choice of show as a surprise and wow what a surprise it was! We were all elated when we discovered we would be seeing ‘Book of Mormon’ and it certainly did not disappoint. Many of us were crying with laughter!

5. The Empire State Building - Viewing New York from 350 meters above the ground in one of the most famous buildings in the World was, perhaps unsurprisingly, one of the best moments. It also honed in on the intricate and dynamic architecture that was all around us; allowing for some stunning photos.

6. Top of the Rock - Unlike the empire state building, we visited top of the rocks in the evening. Watching the sunset over New York was a mesmerising sight we will never forget.

7. 9/11 Museum and Memorial - It is hard to imagine that any part of a city with 8.5 million people could ever fall silent but at the 9/11 memorial all that could be heard was the peaceful trickling of the waterfalls signifying where the towers once stood. The museum itself was able to tell the story of something so tragic in such a beautiful way; connecting with us greatly. The room that showed the faces and told the stories of the 3,000 victims was especially touching. Sharing such an emotional intimate moment brought us even closer as a group. 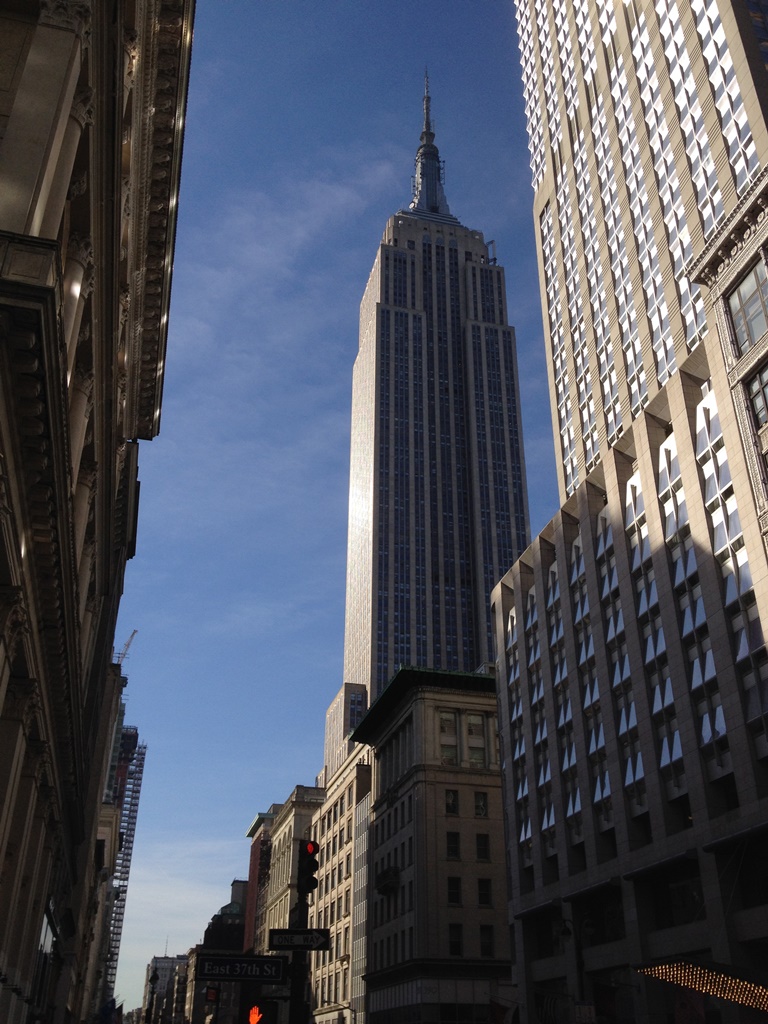 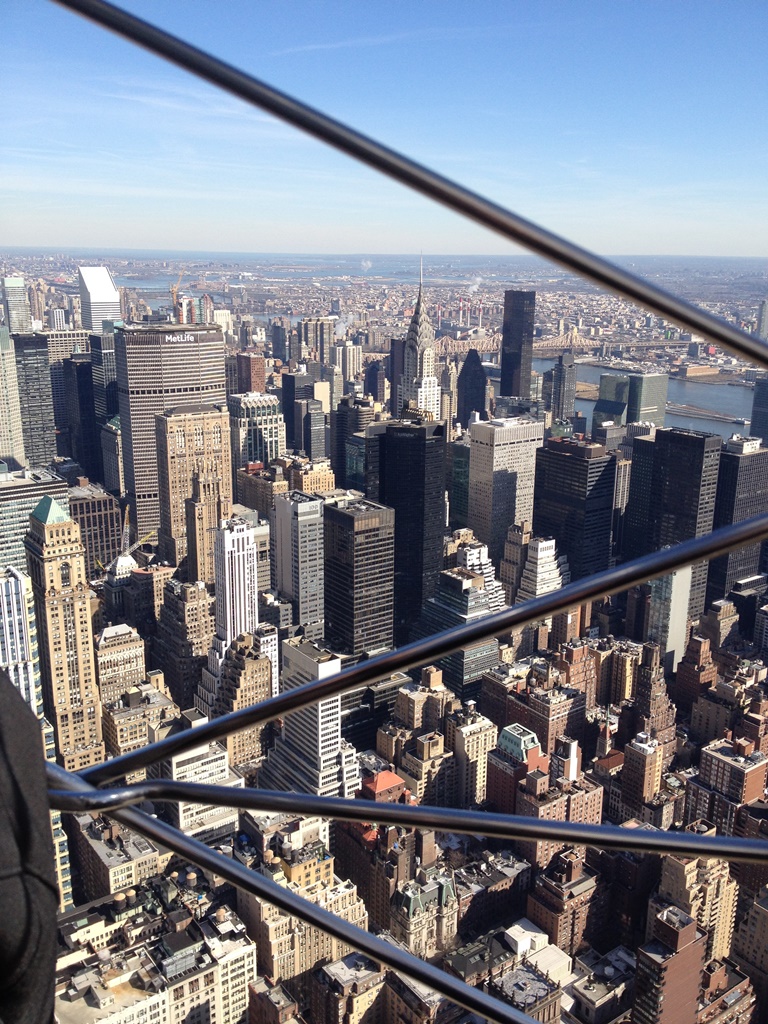 On a more general note, one of the most enjoyable parts of the trip was simply wandering the streets. It was striking to see how culturally diverse, yet harmonious, the city was with nearly 200 different languages being spoken.

Twenty-two teenagers and two teachers came to the Big Apple with excitement, anticipation and expectation and have left with the most incredible memories to last a lifetime.