It’s not every day that you manage to say that your students have skilfully cross-questioned a squirming MP and that you’ve been lunching and with one of the exceptionally talented scientists from the world renowned ‘The Francis Crick Institute’, this November day just happened to be one of those amazing days…

Hannah Stanforth, a former student and now PHD Research Scientist at The Crick Institute, genuinely entertained us with her journey into academia and the wonderful world of research laboratories, and what a treat it was!

Miss Stanforth’s enthusiasm, expertise and advice were compelling to me as a non- scientist/wanna-be-scientist with a distinct lack of scientific ability. She chartered her history from the stage of the students sitting in front of her, highlighting the choices she made, reasons for these decisions, the surprises that unravelled and the way she chose her course and destination for undergraduate study, leading us up to her current experiences and plan for the future. This is clearly a woman who has been wooed by science and has seized every opportunity in her path. She made life seem exciting; a true adventure and one full of diverse possibilities. 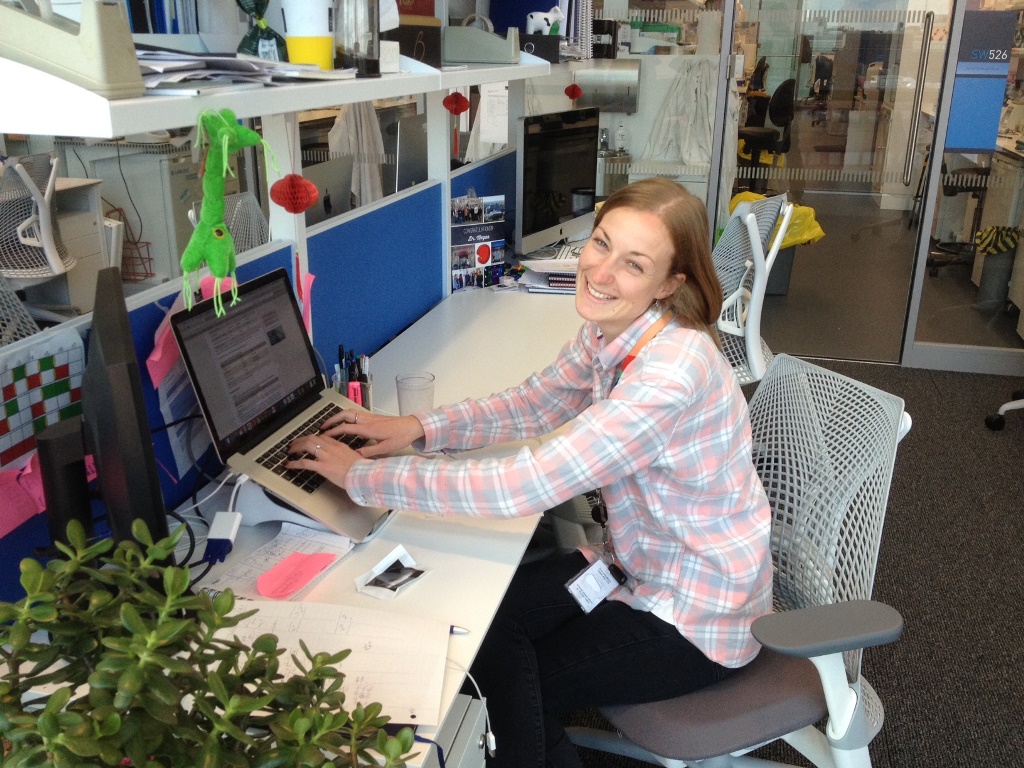 The final part of her session was interactive as she quizzed us on our own knowledge and let us look at zebrafish embryos which are at the heart of her study. She revealed that she had been keeping them warm in her parents’ airing cupboard over night! Hannah also highlighted that the most cutting edge research on embryonic stem cells was happening in her very building and she knew the female scientist at the heart of it. It was thrilling to hear women making such a difference in a male dominated sphere.

For some of the students in the Honours Group, this day was a bit of a marathon slog as they also managed to sandwich an event either side of Hannah Stanforth’s talk.

If you’ve never been for a nose round County Hall, it’s well worth the experience. From the old courts, the spooky cells to the daunting gallows, it’s had more than its fair share of trauma. Thankfully, no such feelings were encountered as two handfuls of students there to take part in an event as part of National Democracy Week.

Arriving at 9.30am, a civilised injection of caffeine and mingle with other staff, students and political representatives began. Our students were split into teams with students from other schools and a series of testing tasks followed. ‘Do you know how many countries are in the EU and do you know when the EU was established?’ were just some of the more basic questions. A tour of the courts led us to a number of re-enactments and convictions of theft, witchcraft and adultery were dealt out left, right and centre; I imagine students were just glad to be let out of the dock in time for lunch. It’s was also very exciting to learn that Sajid Javid, MP, popped by and was cross-questioned by our very own Jake Fountain in Year 13.

Students were then assigned to various political representatives to discuss a series of complex issues. Their knowledge and ability to present a sound argument were quite remarkable.

At the end of the day, all groups were asked to present a line of argument in the Chamber and this was indeed the most impressive element of the day. I think these students represent a wide spectrum of political beliefs but they relish the chance to debate and, as such, this was a marvellous opportunity.

If you are in the Honours Group or are interested in any of the events and opportunities, please see Ms Morrison in MF5.

Next up are the Primary Literacy workshops, the poetry competition and the public speaking competition, as well as free tickets to the theatre!