On 16th October 2017 almost 200 Year 8 pupils embarked on the annual Year 8 residential, this time to a new centre in Norfolk. With suitcases laden full of sweets and the prospect of a week’s worth of fun away from the corridors of Northampton School for Boys, pupils excitedly boarded four coaches headed for the lakes. Upon arrival, pupils were keen to check out the accommodation and hastily decided who would be sleeping in which bed. With not much time to orientate themselves, pupils were quickly onto their first session and so began the busy week of activities. 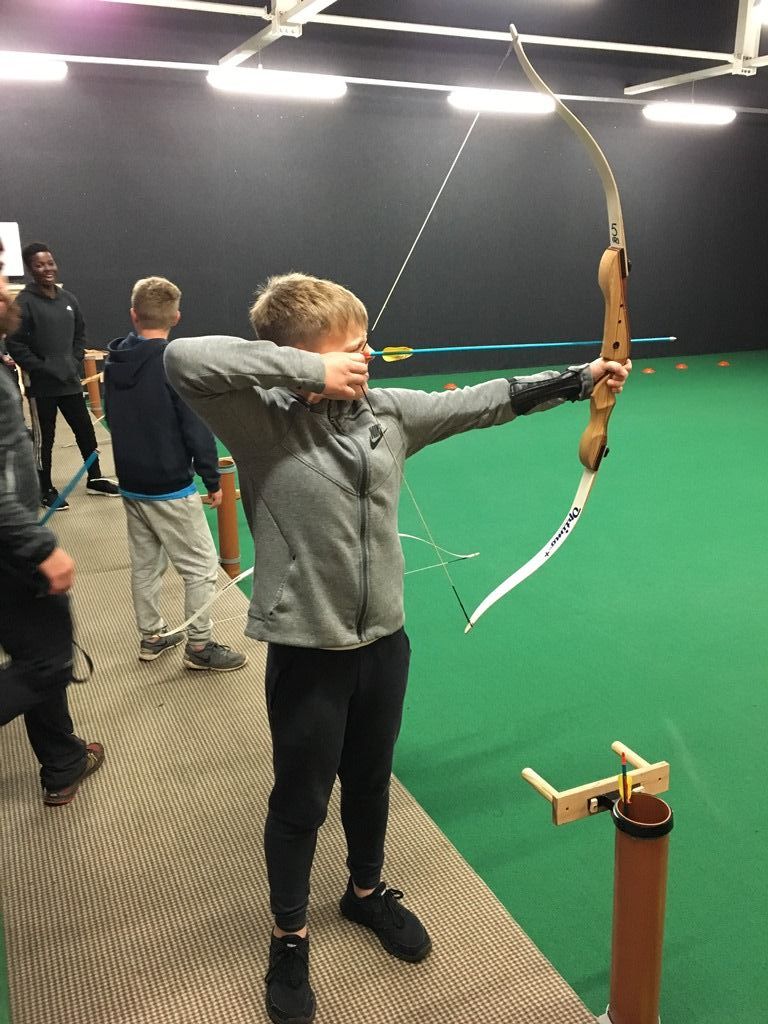 The centre was well set up to cater to the needs of energetic and competitive 12 and 13 year olds, with a large, but well contained, site that allowed for the adrenaline junkies to get the thrills they craved. The high rope course was a particular favourite amongst those that wished to test their skill in the air as they swung from platform to platform with ease. However, it was clear that for some, even getting to the top of the first ladder would be an obstacle greater than the rungs themselves. Nevertheless, through perseverance and lots of encouragement from their peers, even those scared of heights gave it a really good go and made it around the course.

As the week progressed the boys rotated around activities with great enjoyment and impeccable behaviour. Staff even got involved in some of the activities with Mr Charidine’s incredible performance in archery a story that would be told again and again (mainly by Mr Charidine). Fencing, Rock Climbing, Caving, Rifle Shooting and Wide Games provided fun without the chill of the autumn air inside the centre’s main building. 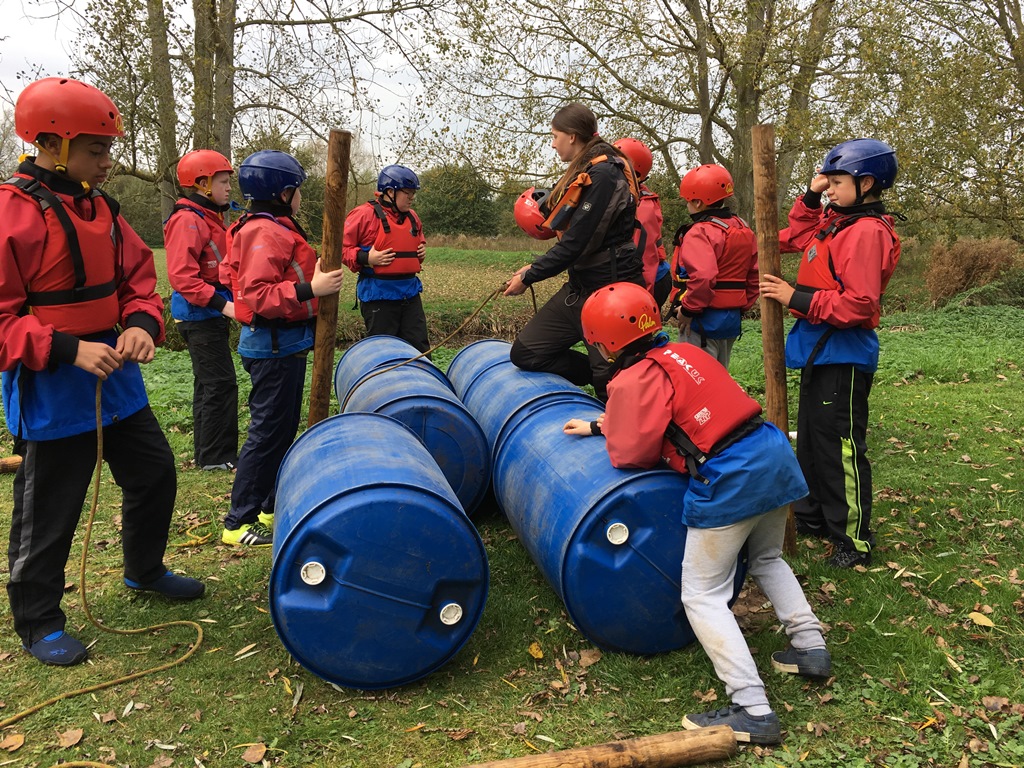 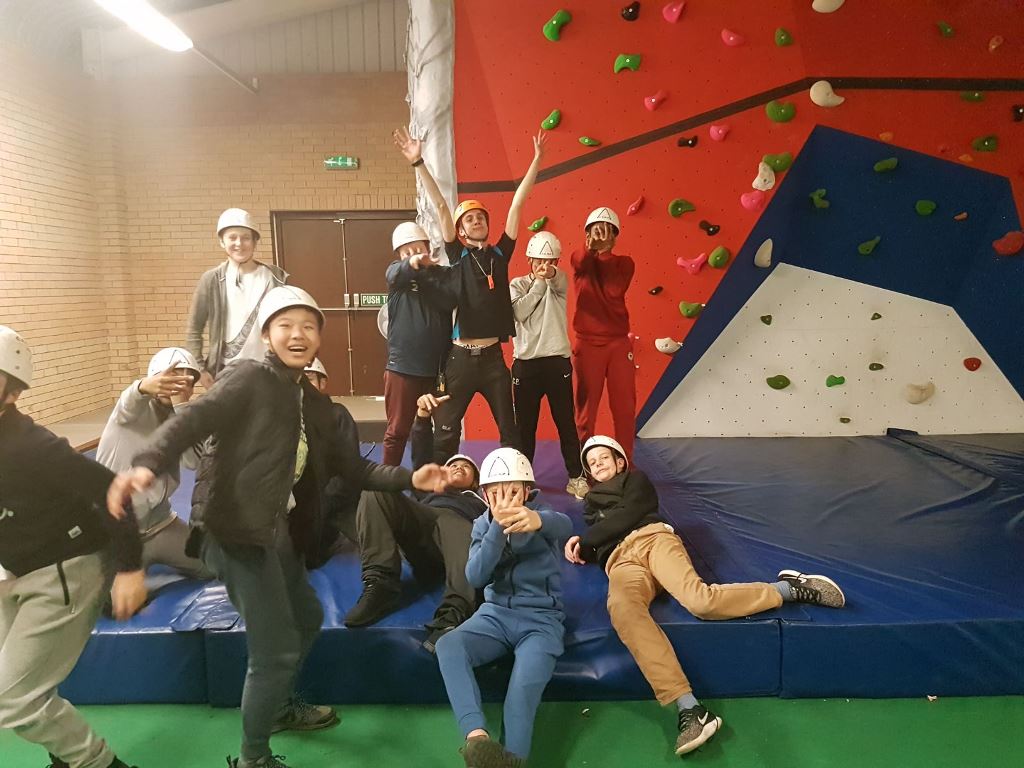 The highlights of the week for most pupils, however, were the water-based activities. Pupils quickly learnt how to paddle in canoes and kayaks and had great fun building rafts. If sailing offered a water-based activity where you remained relatively dry, then paddle boarding was the complete opposite! It was great to see pupils really get stuck into the spirit of the activities even after they had fallen into the cold lake; although, a race to the shower to warm up was an inevitable end to any activity that involved the lakes.
If truth be told, there was little time for free time as the day was jam-packed full of activities, but the tuck shop, the table-football and the lawns outside the accommodation provided all the entertainment needed for a bit of down time before lights out. With so many calories being burned completing the various obstacle courses, scavenger hunts, crate staking and initiative exercises, it was a good job the food went down well to replenish the lost energy.

What pleased the staff the most was how the boys helped each other overcome fears, how they worked together as a team to solve challenges and how they listened well to instructions to improve and hone their skills in the various activities.

Friday came around quickly and it was time to return to Northampton. Pupils enjoyed a packed lunch on the coach and returned home to tell the stories to their parents. All that remained was a week full of great memories, and some very wet clothes.