Birdsong by Sebastian Faulks, adapted for the stage by Rachel Wagstaff is a play about Stephen Wraysford, an aloof, British Lieutenant struggling to understand the complexities of war. When Stephen is shot by a German soldier, the play flashes back to the first moment he meets Isabelle, the wife of a factory owner he stayed with before the war broke out in Northern France. In his fight for survival, the memories of their affair come flooding back, unearthing unsolved questions about why she left him… Birdsong is a story in two halves; the first about the love Stephen once had for a woman, the second the love he develops for the infantry under his command. In finding a reason to live, he brings hope to those who have none and as the war comes to its own foregone conclusion, in turn he begins to understand, ‘there is nothing more than to love and be loved’. 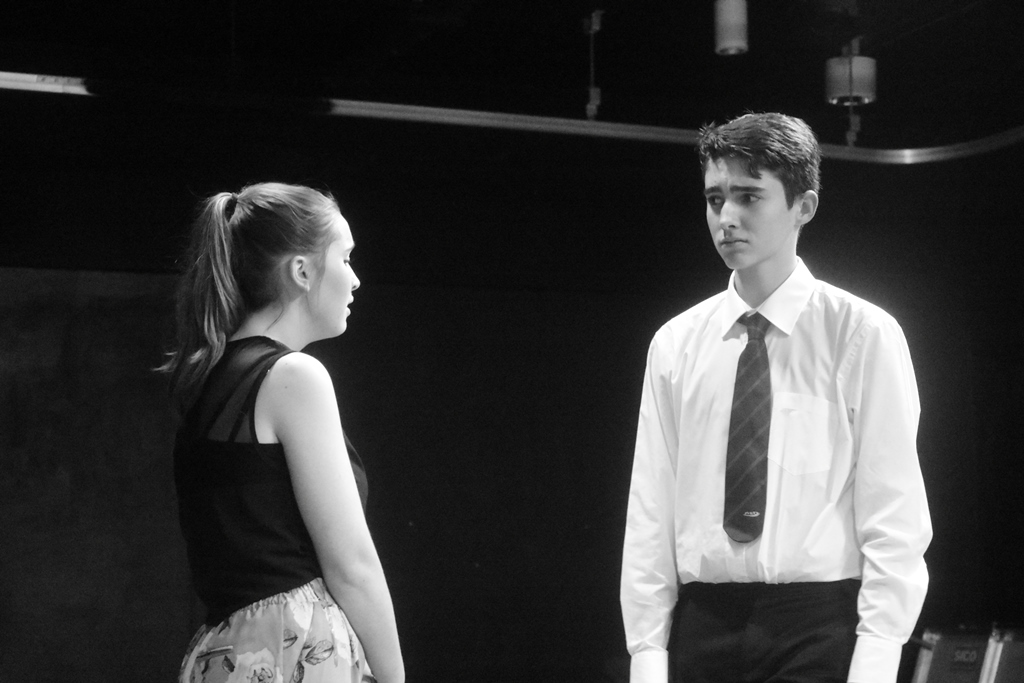 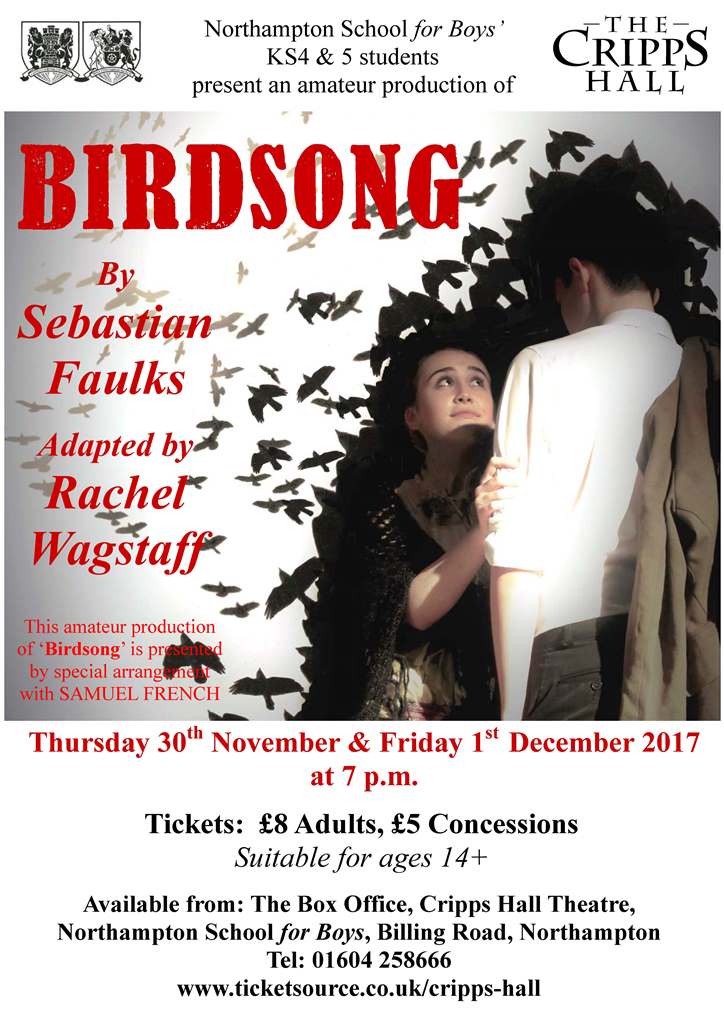