A level and GCSE examinations are currently in full swing with Year 12 Internal Exams also taking place this week and the beginning of next. The attitude of the examination students has been exemplary to date, which bodes well for the results, when released.

We have plenty of current and former student success to celebrate this week:

Ethan McInerney left NSB in 2018 to undertake a BMus in Trumpet at Trinity Laban Conservatoire and has continued to go from strength to strength in his music. Ethan had two starring roles in the recent Queen’s Platinum Jubilee celebrations, firstly playing the trumpet to Katherine Jenkin’s singing in the ‘BBC Platinum Jubilee Songs of Praise Special’ and secondly appearing on stage in the Jubilee Celebrations outside of Buckingham Palace.

Year 10 Food students undertook their Trial Coursework examination this week, where they had to create and serve two dishes in the space of three hours. Some incredibly high standard plates were produced and I’m just slightly disappointed that I couldn’t do the judging this time around! 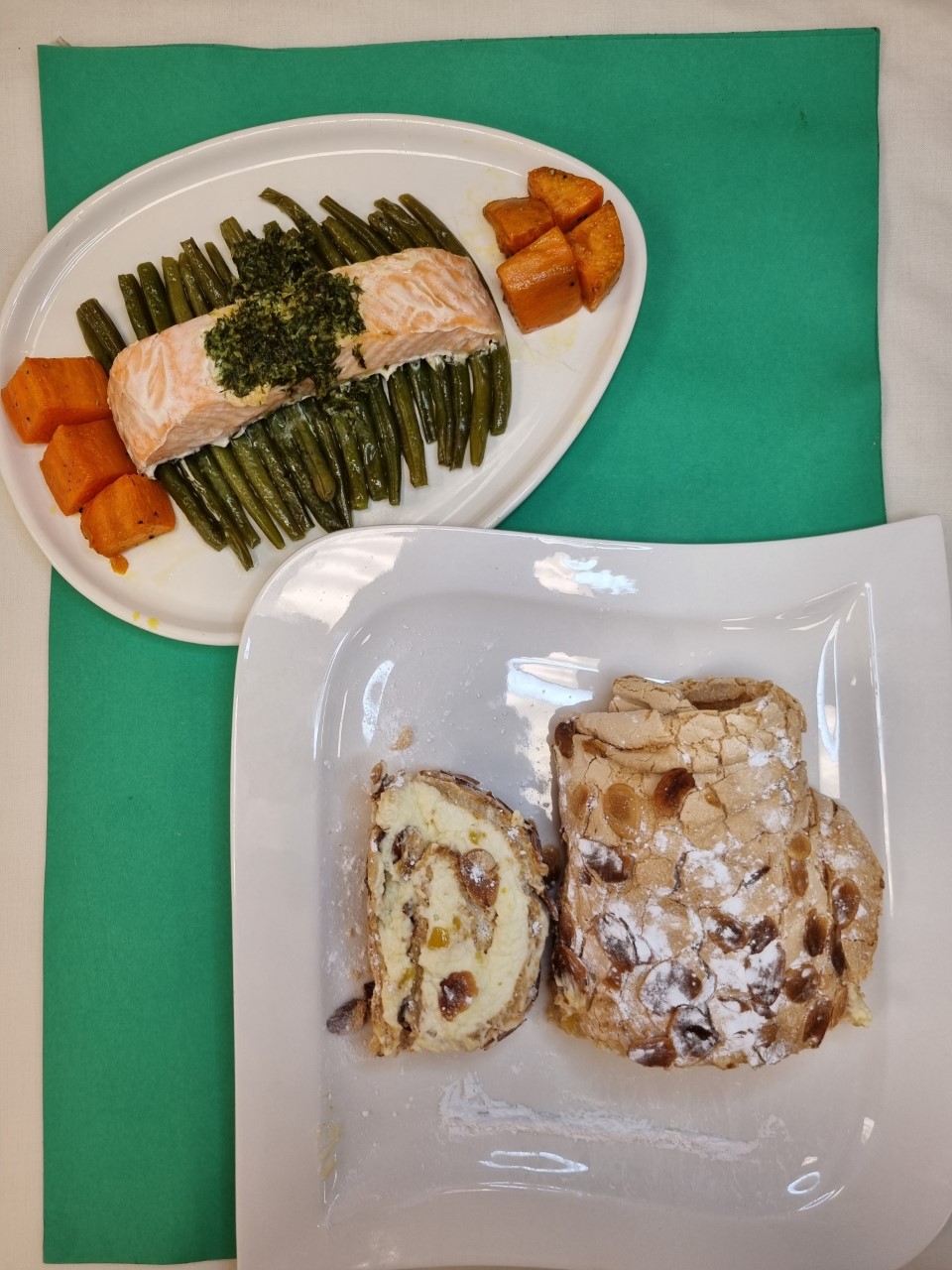 Many congratulations to Samuel Helmn, Year 8, who has been picked for the County U13 Cricket Team and to Cian Morrow, one of our National Cup winners in Year 7, who has been invited to join the FAI (Football Association of Ireland) National Training Academy in Dublin later this year – this is the highest level of the FAI’s Emergency Talent Programme for young footballers.

Finally, upcoming school events in the Cripps Hall Theatre, include the KS3 Drama Production – ‘Goodnight Mr Tom’ which plays out on Thursday, June 30th and Friday 1st July and the School Music Summer Concert – ‘Summer Holiday’ - on Wednesday 6th July – tickets for both events are available from the Box Office: