Year 7 and Year 8 students have been devouring words at a rate of knots as part of the Accelerated Reading Scheme that all students in these two year groups participate in, under the leadership of Mrs Rutherford. We now have over 20 individual student word millionaires and ever escalating cohort totals, as you can see from the graphic below which reflects progress in the scheme over the first two months of the academic year: 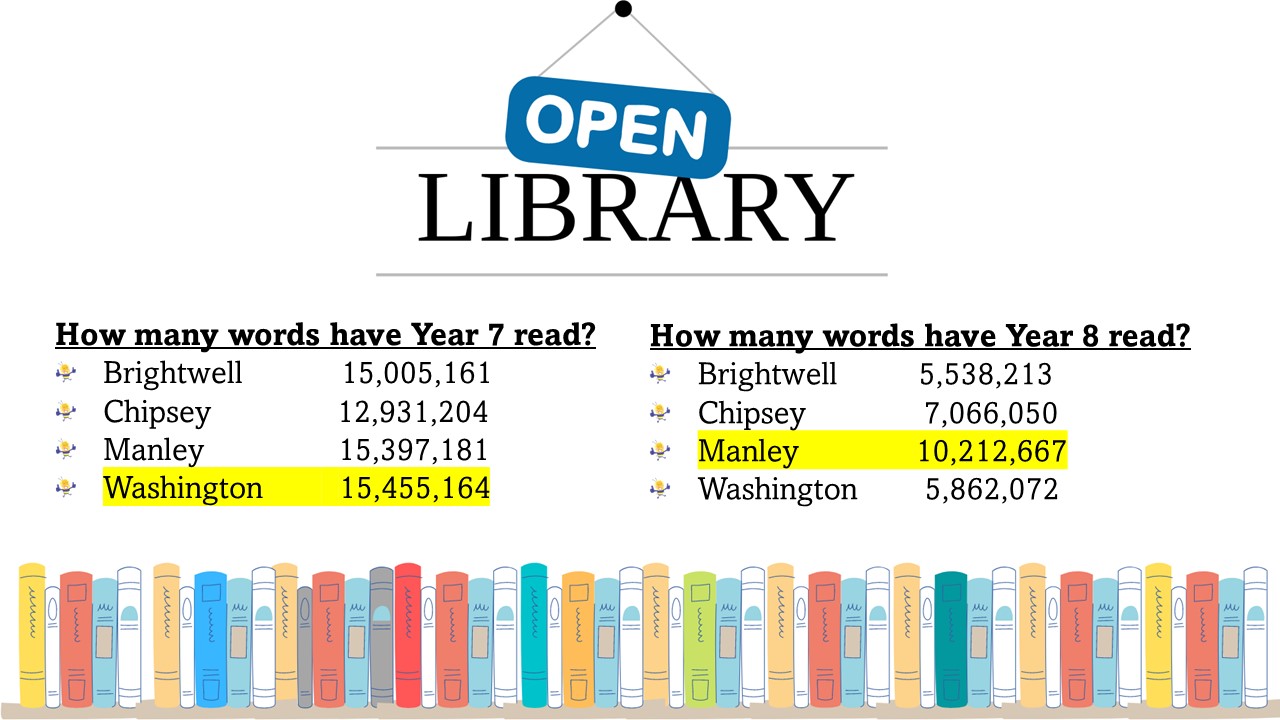 The Subject Spotlight this week falls upon RE which has thriving GCSE and A level groups and a fantastic track record of student outcomes across the whole school. It is written by newly appointed Curriculum Team Leader, Mr Will Kneeshaw: Click Here

We are immensely proud of our Sixth Form Girls Netball A & B squads who represented the school brilliantly at the County Netball Cup and Plate Competitions earlier this week under the expert coaching eye of Mrs Wilkins and Mrs Bradley-Brophy. Both teams played with outstanding effort and skill with the A Team returning home as County Plate Champions. Click Here

There were also excellent wins this week for the U18 Water Polo Team, the U16 Rugby Team against a previously unbeaten Ipswich School and the U13 Football team in the National Cup. We wish our Cross Country teams and the U16B Football team the best of luck in their respective Regional Finals / National Cup Round today.

Finally, the school was delighted that former student Courtney Lawes captained England recently and he paid tribute to NSB’s role in his exceptional rugby career to date in a recently published national news article: Click Here