We have said goodbye to a highly valued member of staff - Lesley Bryan today after ten years of distinguished and loyal service to the school. Lesley has built up excellent working relationships with students in her role as Cover Supervisor at NSB and we are extremely grateful for everything that she has done to support their progress over the last decade.

Brodie Stewart in Year 7 hit the local headlines this week for his portrayal of younger brother Frank Every in the play ‘The Every Brothers - Their Story’ which is playing on Remembrance Sunday at the Northampton Deco Theatre. The production depicts the moving story of the Every family, who were evacuated from London during World War II to live in Northampton. Brodie’s character is youngest son Frank, who saw his three elder brothers called to war but never to return: Click Here. In light of Brodie’s achievements, somewhat fittingly the curriculum spotlight this week falls upon Drama which is written by Curriculum Team Leader, Helen Hasan: Click Here

Next week we will as a whole school remember the 194 students and staff who lost their lives in the two World Wars. On Tuesday we will be holding a virtual Remembrance Assembly for the Sixth Form and on Thursday the school will observe the National Two Minute Silence at 11.00am. Chair of Governors, Mr Peter Bason, has designed two Poppy Pin Badges in memory of those from NSB who fell in war and these can be purchased by students for a small donation with all profits going to The Royal British Legion: Click Here 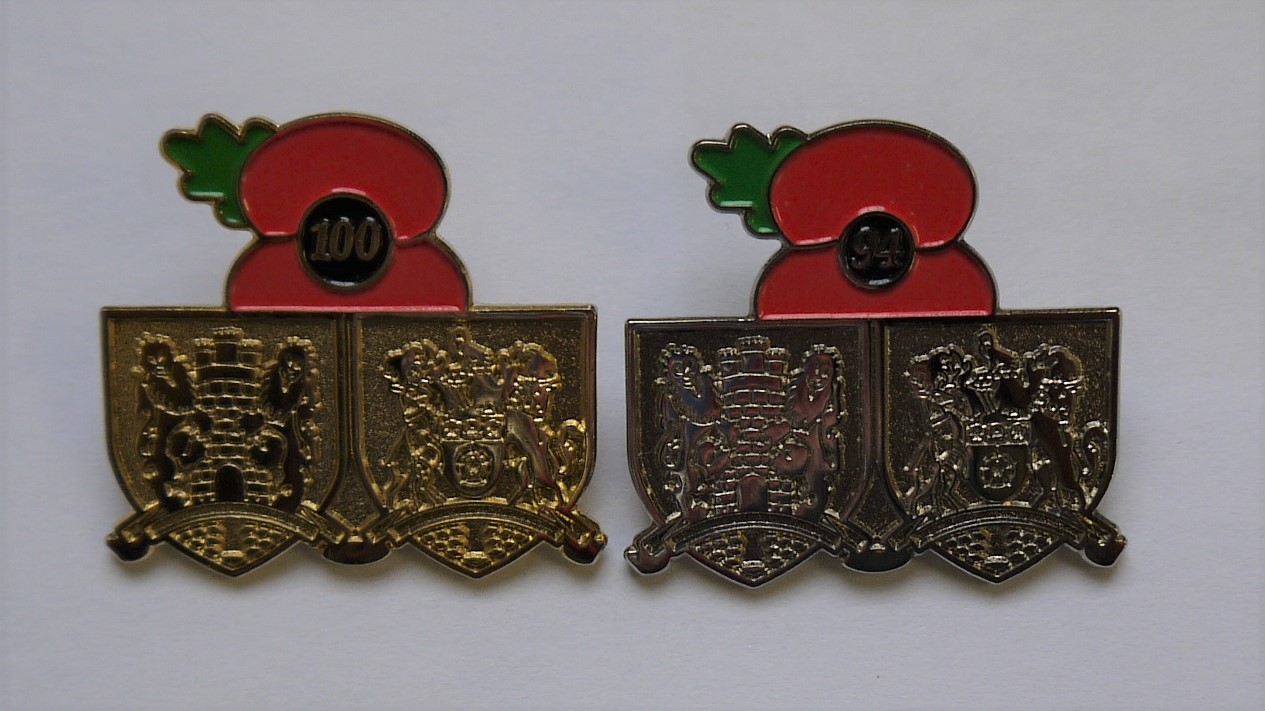 We were delighted this week to jointly host with the Old Northamptonians, the England Red Roses Rugby Union Team in preparation for their Autumn International against the New Zealand Black Ferns this Sunday at the Northampton Saints cinch Stadium. On a similar vein, there has also been a huge amount of NSB student sporting success to celebrate:

The County Finals of the National ESSA Cross Country Championships were held on Wednesday in Abington Park and NSB swept the board winning all three team events. Many congratulations to the Junior Boys team of Jake Clarke (2nd), Travis Frost (4th), Thomas Leeson, Luca Scaccia and Giancarlo Wilding; the Intermediate Boys team of Malachy Collins (1st), Charles H, Nathan Lamb (3rd), Oliver Melling, Oliver Walls (2nd) and Samuel Walmsley and the Senior Boys Team of Danny Carter (2nd), Aidan McFadden (4th), George Darlington (5th) and Peter van Uem (6th). All three teams now compete in the Regional Finals on November 17th at The Perse School for a place in the National Final at Newquay during the first weekend of December.

The football teams continue their steady march in the national cups with strong wins this week for the U16A team, U15B Team, U14A Team and the U12B team. We are looking forward tomorrow to block fixtures in rugby against Stamford School and Harrow School.

Many congratulations also to Scarlett Humphrey in Year 12 who recently broke a twenty-six year British Record for the 200m Backstroke in the S11 category (to be officially ratified). The S11 category is for swimmers who have the least amount of vision. Swimmers in this category race in blacked out goggles and are unable to see anything during the race. A phenomenal achievement by Scarlett and we are hugely proud of her success.

Finally, we wish the very best of luck to the Year 12 Debating Team of Alex Do, Saffron Smith, Matthew Timlin and Honey Adedoyin Yakubb who are competing in the inaugural Spencer Perceval Debating Cup, organised by local MP Andrew Lewer, against other local schools today.