There were performances from a range of young people from the town, which included a group of our NSB Senior Drama students who captivated the audience with deep and meaningful extracts from the diary of Anne Frank - in words, movement and song. 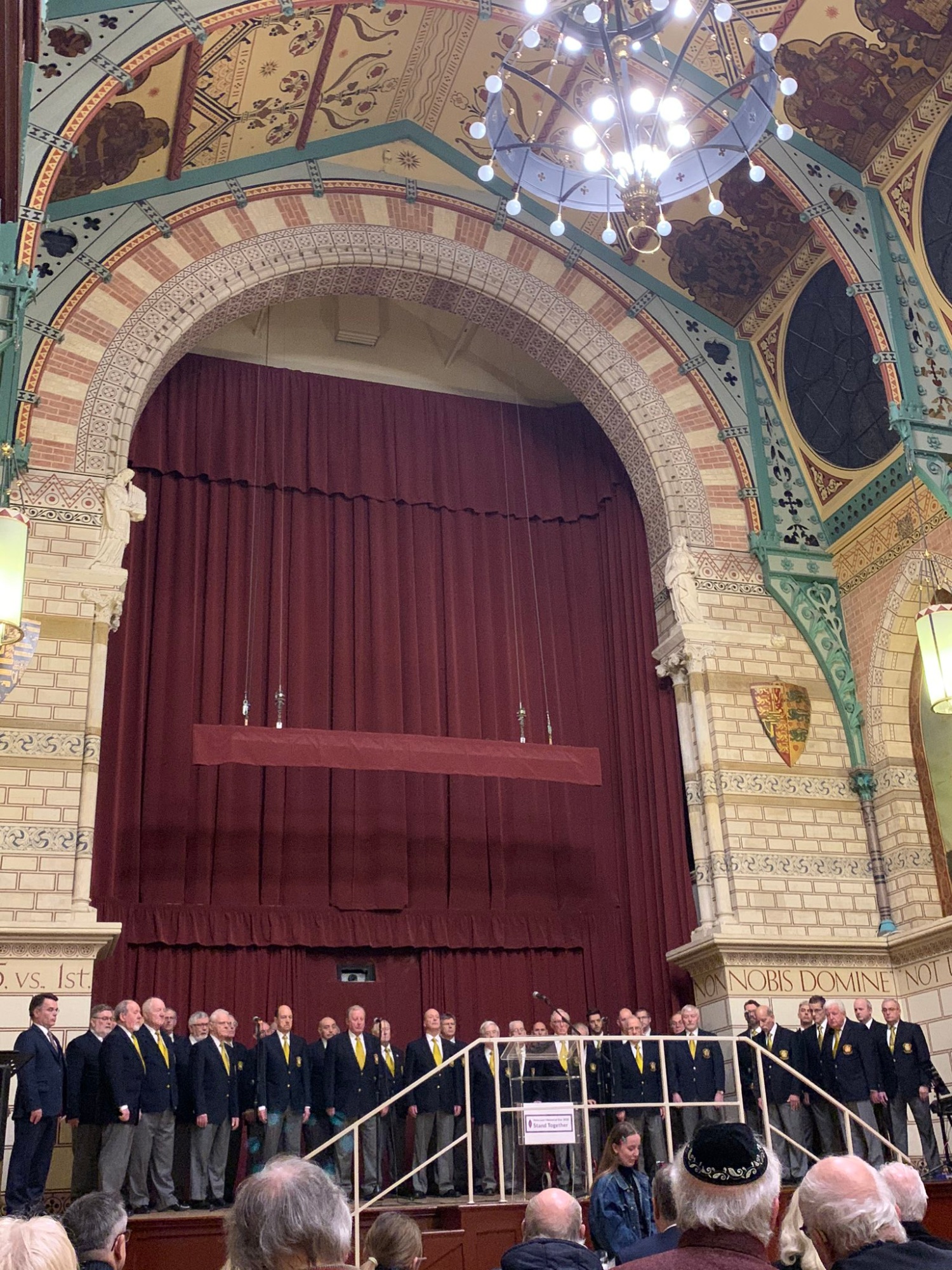 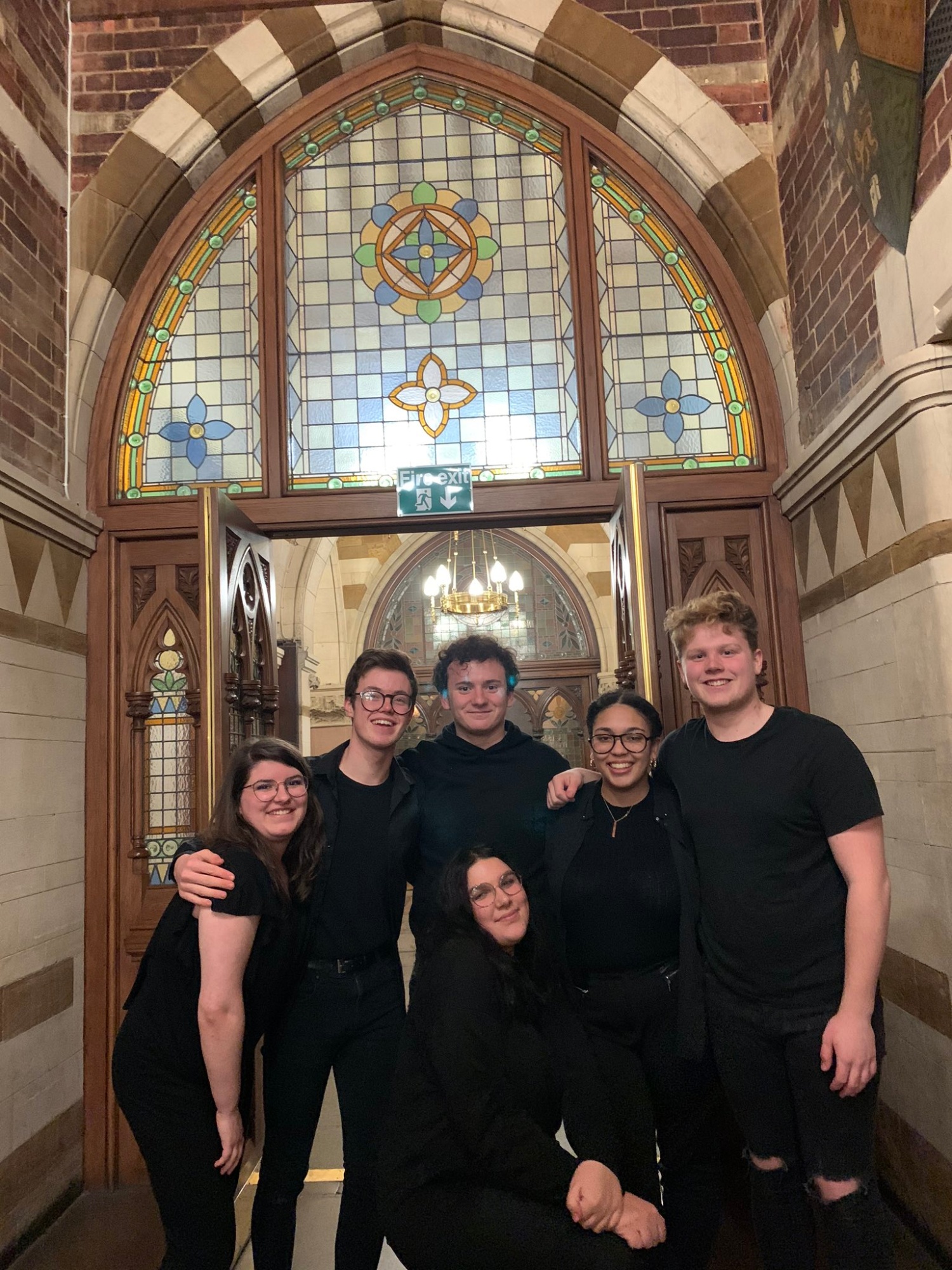 The world famous Dance Festival, MOVE IT have announced their Main Stage Line up for March 2020 and for the third year in a row our NSB dancers have made it on to the prestigious performers list and will be rubbing shoulders with some of the leading dancers on the planet, in front of an audience of thousands: Click Here

NSB musicians also had the chance last Sunday to mix it with some of the very best in the professional business, when they took part in workshops with the Horne Section before performing brilliantly in the evening concert as part of a hugely entertaining show alongside Alex Horne and his band. 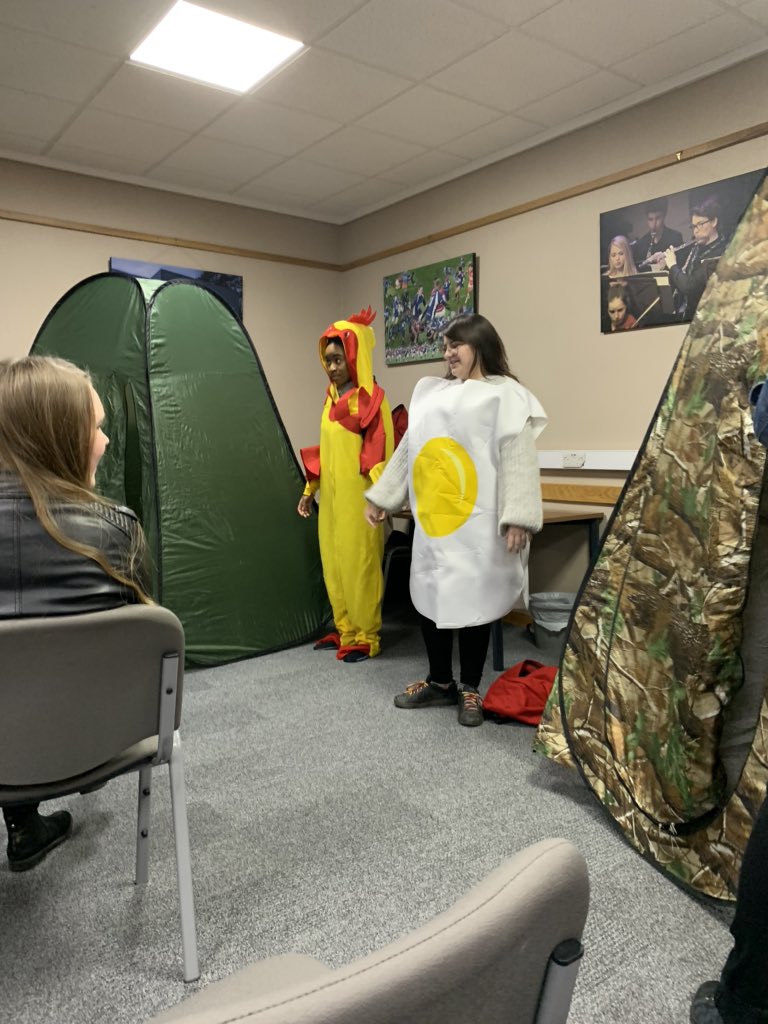 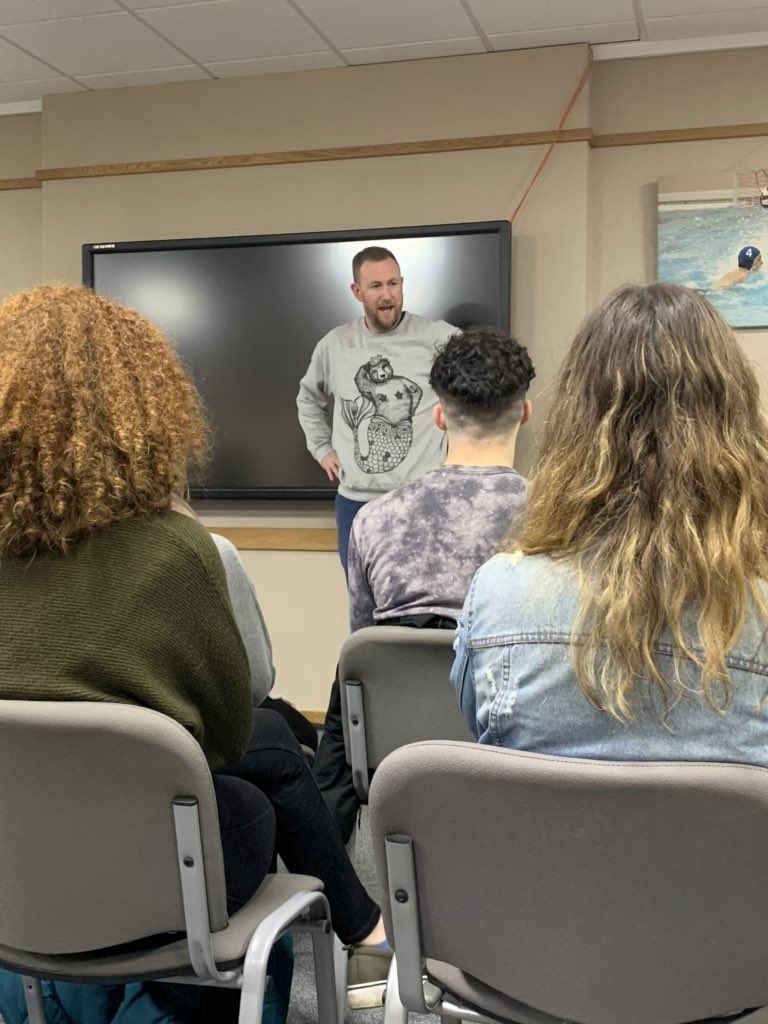 We were delighted to welcome Michael Ellis MP and Solicitor General into the school today, who spoke to a range of students from KS4 and 5 who are interested in potential law careers. Michael is a huge supporter of NSB and his political and legal insight proved to be inspirational for our aspiring lawyers. 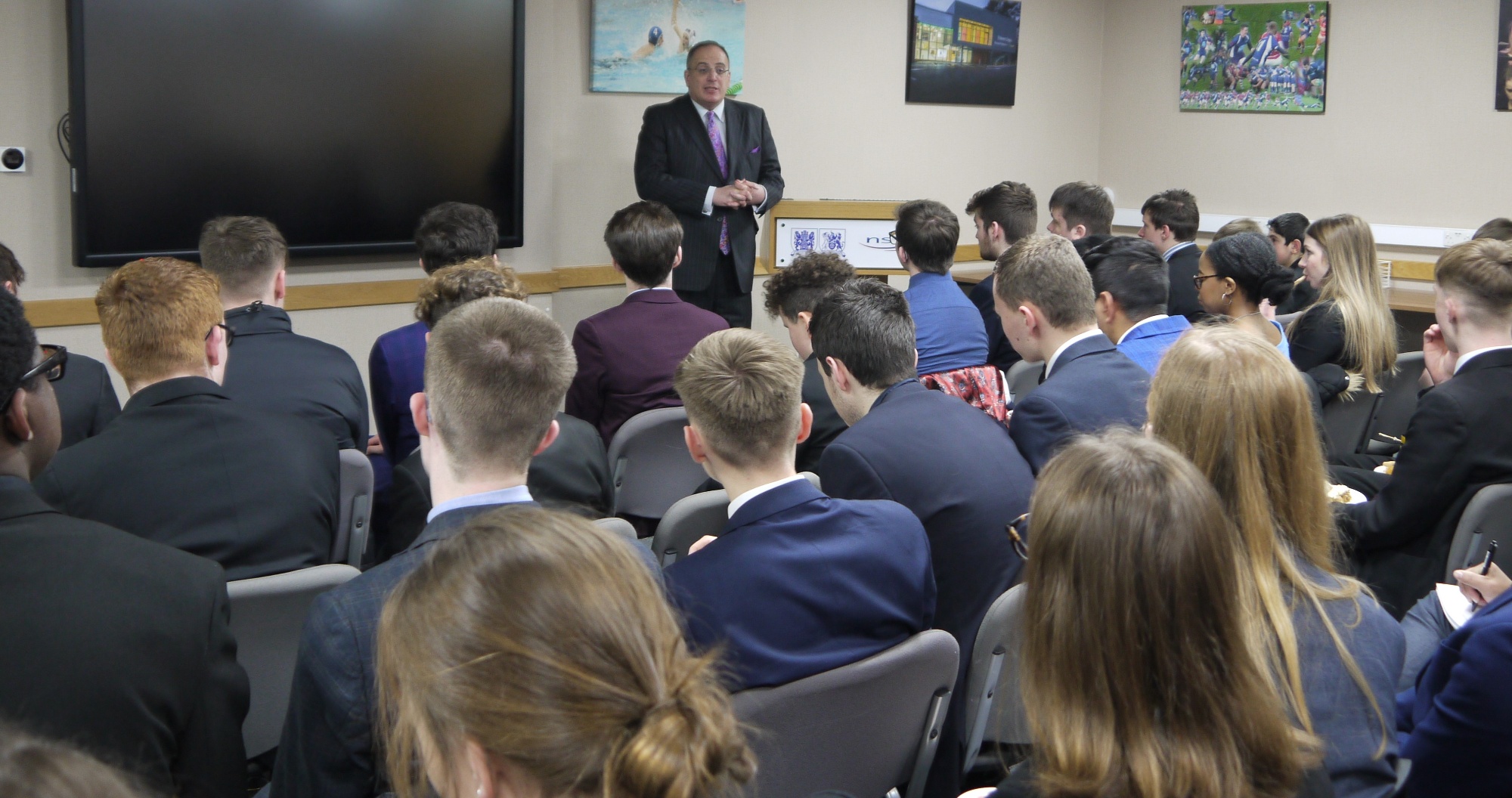 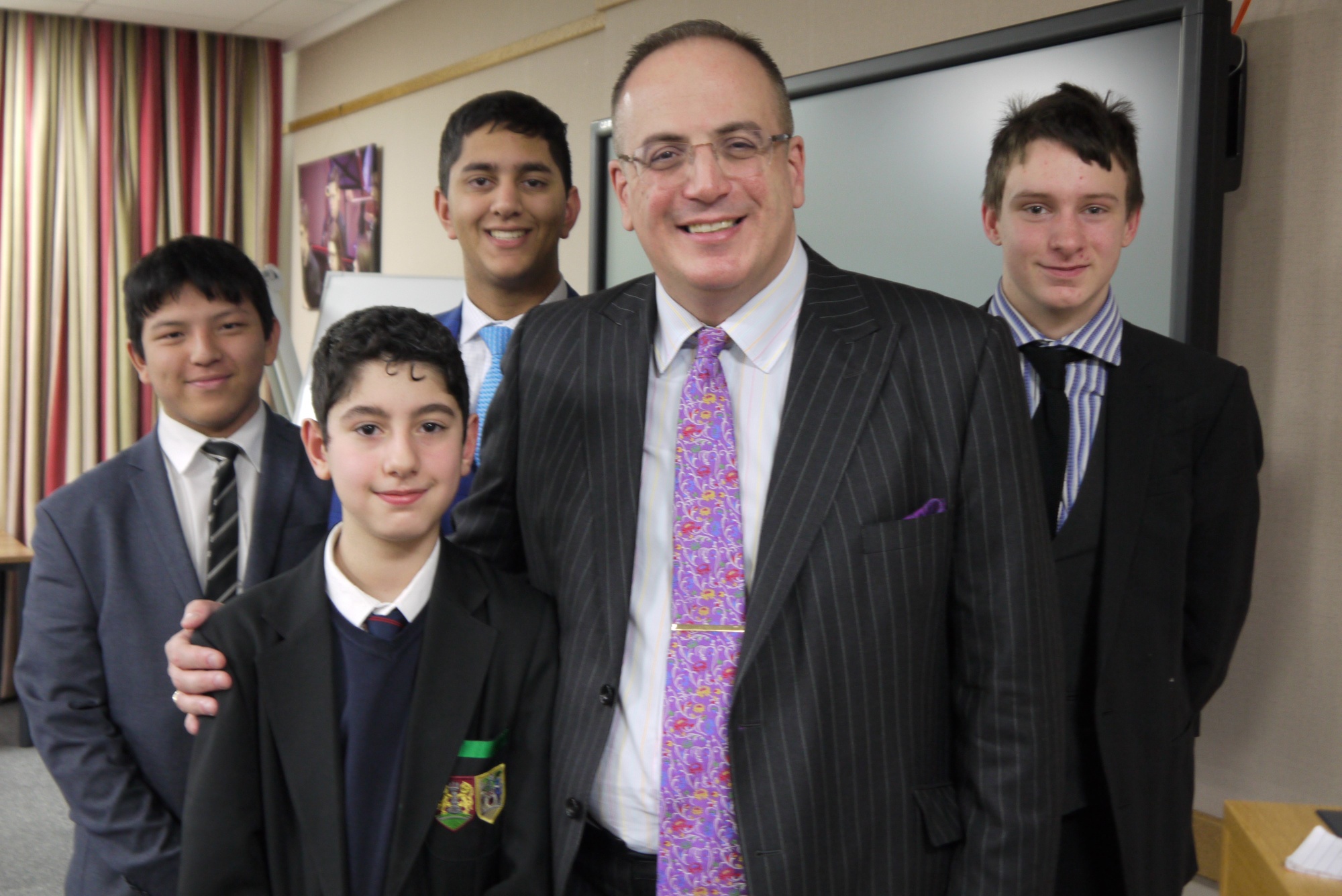 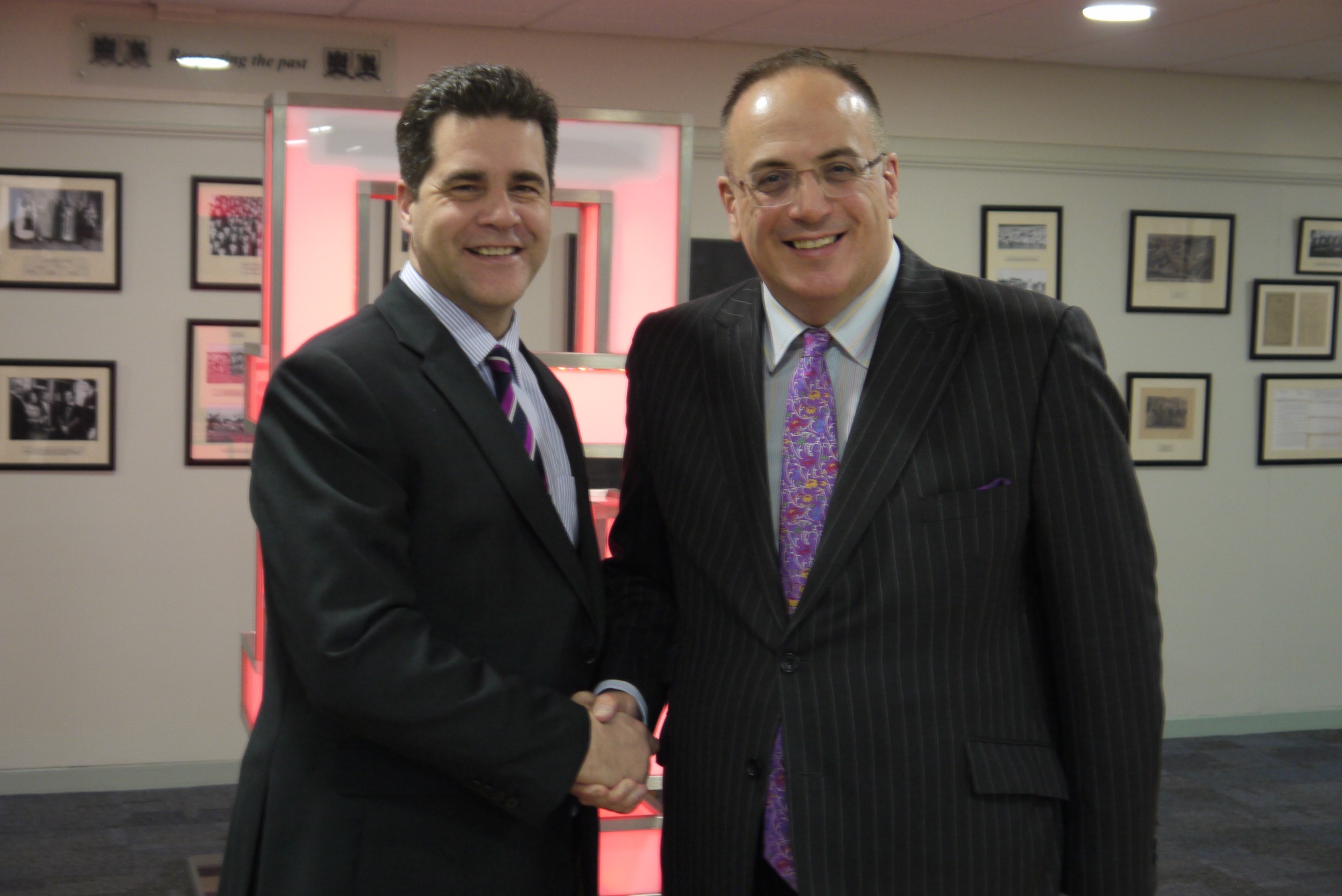 We have welcomed back our NTTP trainees this week after their first placement in local schools. We have an outstanding track record of success in trainees gaining jobs at the end of the year and many will start their full teaching careers in schools within the locality. We are currently recruiting for our September 2020 cohort and anyone interested in a potential place should contact the NTTP: Click Here

Water Polo has been an incredible success story at NSB over recent years and this season is proving to be quite remarkable. After some great results this week, the U19 team and the U16 team have reached the London Finals, the U15 team have reached the ESSA National Final and the U13s and the U18s have National Semi-Finals to look forward with each team looking like strong contenders for the English title at their respective age group. The growth in popularity and success of NSB Water Polo pays great testament to Mr Lane’s coaching and dedication and has been a welcome addition to the outstanding sports provision already on offer at the school.

The photo above shows the four NSB students who recently won their respective age group races at the County Cross Country Championships to become individual County Champions. We have never had four at the same time before so we are obviously delighted for them all. They are (left-right): Noah Bennett, Mattia Salvadore, Emily Williams and Ollie Walls. They join 14 other NSB students who will represent Northants in the Anglian Trophy tomorrow in Boston, Lincs. This is a very high quality event with the first 8 finishers in each team going on to compete at the English Schools' Championships in the North West in March, the pinnacle of school age running in this country.

Finally, thank you to all parents and carers who have taken the time to complete our school survey. The survey will remain open until Wednesday, February 5th at 5.00pm and can be accessed with your password (sent by separate text/letter) through the link on the front page of our website: Click Here