We were delighted to welcome in the region of 1200 visitors to our Sixth Form Open Evening last night, where we were able to show off our outstanding Post 16 provision. Our current Sixth Formers and staff did a brilliant job of demonstrating the breadth and depth of our curricular and extra-curricular provision which enables our older students to maximise their potential both in and out of the classroom. Special mention deserves to go to the Head Boy and Head Girl – Dan Wood and Naia Elliott- Spence, whose speeches were particularly inspiring to the packed audiences in the Cripps Hall Theatre.

I have some final figures and detail to report back on from our exciting Charity Week at the end of last term. A grand sum of £10,704 was raised in total by all Forms and Year Groups with the highest contributions coming from 7Q, 7R, 8I and 9P but all forms did the school proud!

Some of the most popular events and the winners were: 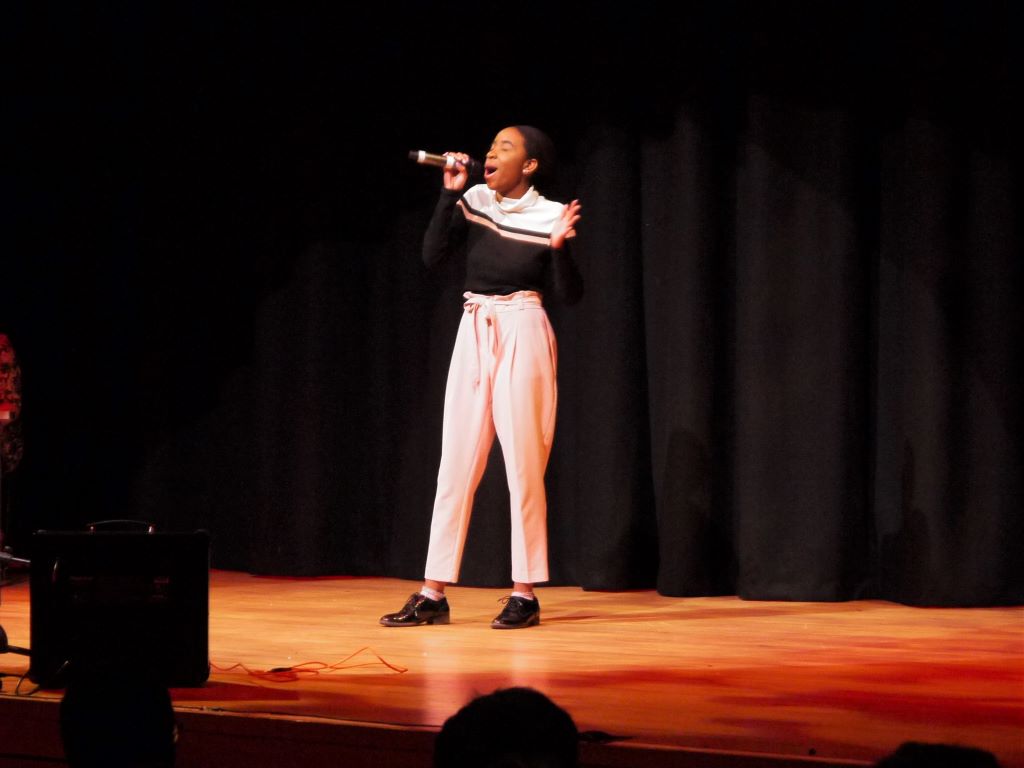 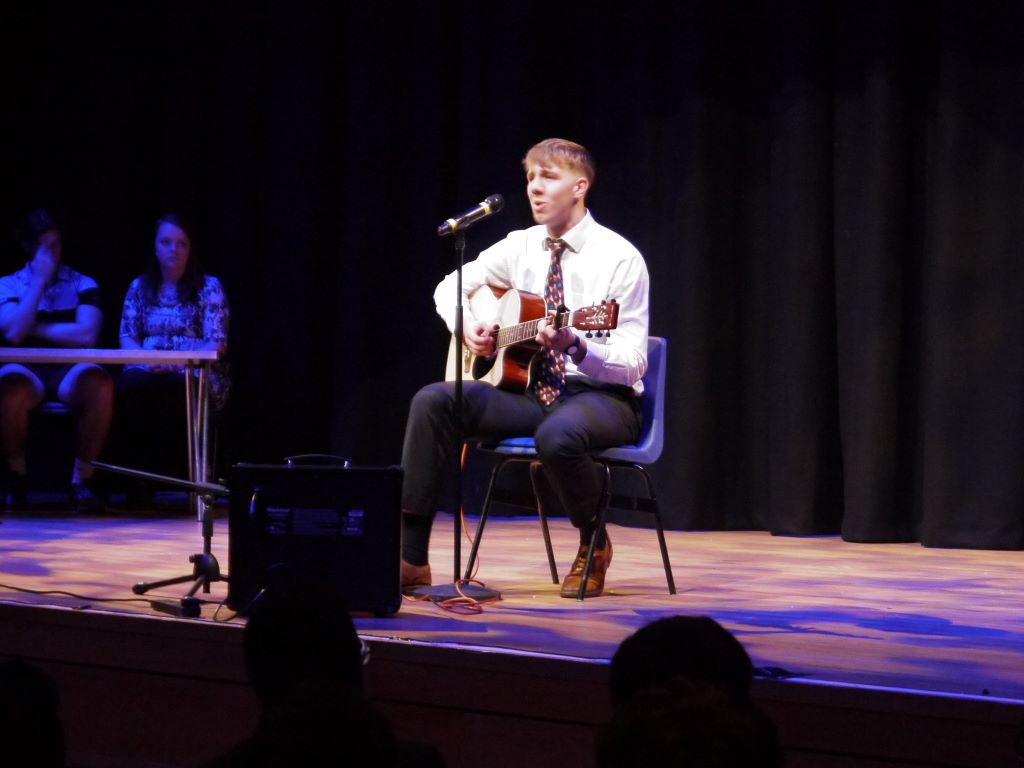 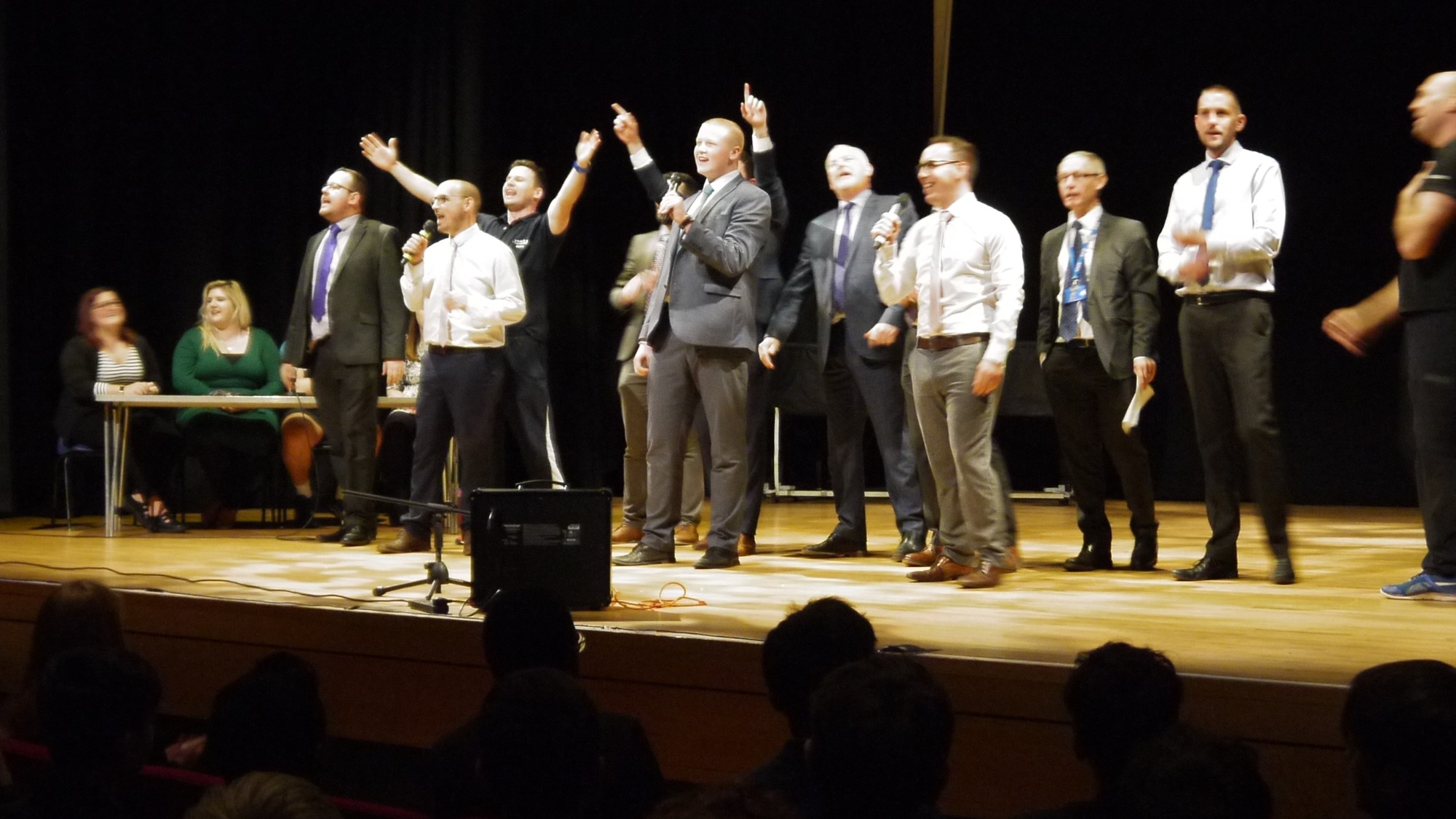 The student selected charities to benefit from the monies raised for this year are:
International
Mbwekeni School in South Africa
Ocean Conservation Trust – committed to protecting and preserving our oceans

Finally, we are eagerly anticipating the Jazz@The Cripps – New Year Spectacular – Alex Horne and The Horne Section on the evening of Sunday 26th January in the Cripps Hall Theatre. This is a band who have had their own TV special at the London Palladium, an iTunes-chart-topping broadcast and are the first band to ever host ‘Never Mind The Buzzcocks’. They are led by Alex Horne who is the creator and co-host of The BAFTA and Emmy nominated ‘Taskmaster’, which won the Best Entertainment Show at last year’s Television Broadcast Awards. Five outstanding musicians and one non-musical stand-up promises an evening loaded with comedy and songs and is one not to be missed. This is a night of first class entertainment and there are still, rather incredulously as the national tour is almost sold out, in the region of 50 seats remaining – please contact the Box Office if you would like a ticket: www.ticketsource.co.uk/cripps-hall