The Sixth Form paid respects to former students and staff of the school who lost their lives in war, in a poignant assembly on Tuesday which was followed by the laying of wreaths at our War Memorial in the 1911 Hall. Students, staff and governors from the school will also be involved in the Remembrance Service at the Old Northamptonians on Sunday morning in what is a very special centenary year for the club.

We were delighted to welcome the parents/carers of our Y7 students into NSB on Thursday for their ‘Meet the Tutor’ Evening. This talented year group have made an outstanding start at NSB, demonstrating an excellent attitude and work ethic as well as fully engaging with the tremendous breadth of extra-curricular activities that the school has to offer.

There is a huge amount of sporting success to celebrate this week. Our Sixth Form enjoyed comprehensive National Cup wins in basketball, rugby and football and our Y7 football team also won A and B team fixtures as well as winning the Northampton Town district 5 aside competition. The Regional Final of the National Cup U18 for rugby will be against Felsted School (Essex), at home, in the week beginning November 18th – day to be confirmed.

Many congratulations to Y9 student, Max Cheung who followed up his recent Gold Medal for Great Britain at a World Ranking event in the Netherlands by winning Gold again at the Welsh Cadets Open in Cardiff last weekend in his age and weight category (Cadets U16 U46Kg). Max also picked up ranking points on the British league table and is currently ranked second in the country for his age and weight category. 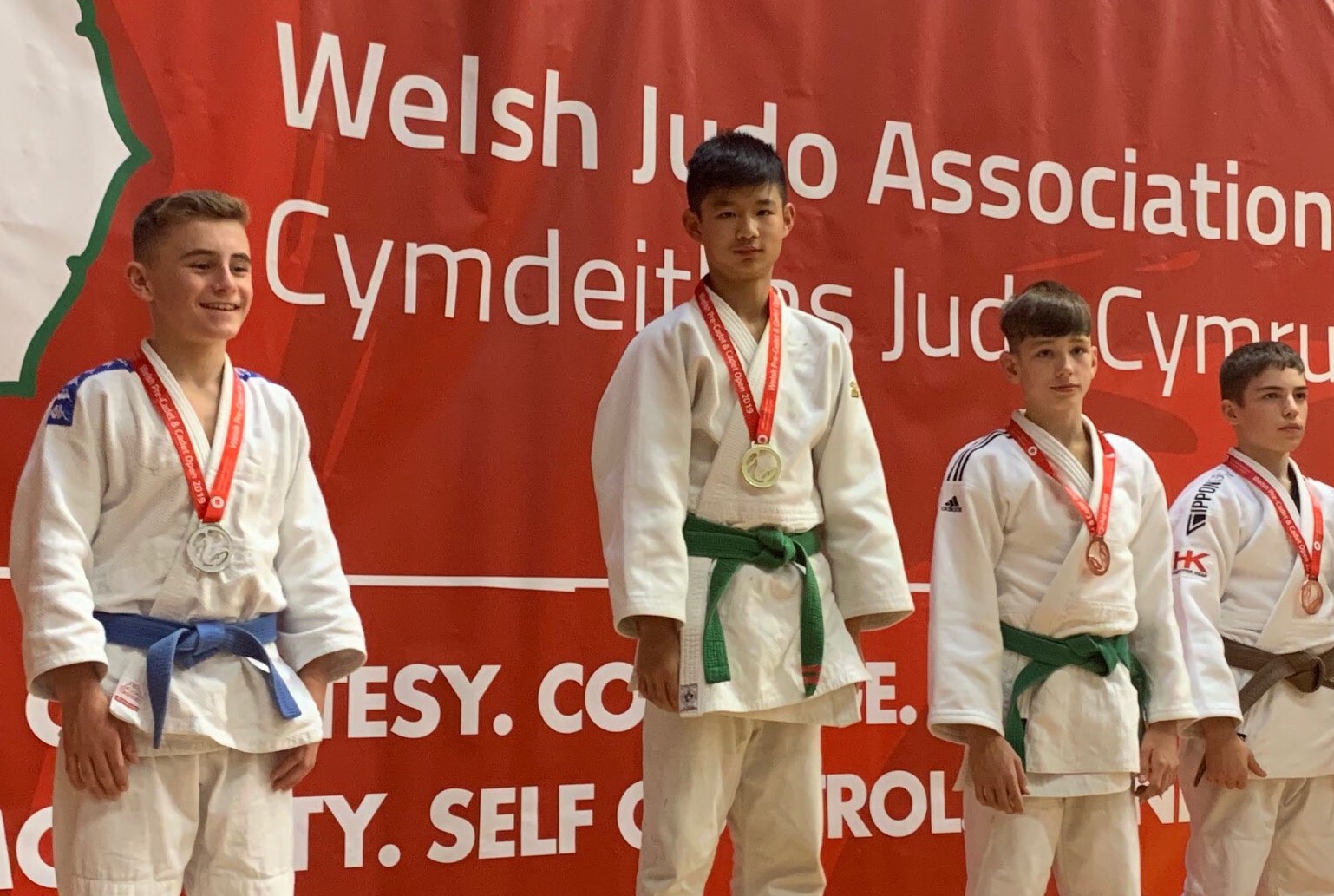 Finally, the very best of luck to Miss Clinton at the One Dance UK National Awards Ceremony in Manchester on Saturday evening where she has been deservedly shortlisted for Secondary School Dance Teacher of the Year.