We say an official goodbye to Year 13 today before they embark on their examination leave. The cohort have been outstanding role models for the lower school, excelling in their approach to their academic studies, their involvement in the extra-curricular programme and in their contribution to student leadership.

I'm sure that many of our Y13s will have interesting summer holidays planned before they move on to university or employment, not least some intrepid individuals who have secured Martin Travel Awards from the school for incredibly challenging but rewarding tours abroad.

On the theme of Y13 leavers, many congratulations to former student Josh Lay (NSB 2011 - July 2018) who won the 1500m at the British Universities Championships last weekend, representing Loughborough University. Josh is now the undisputed champion of the middle distance event for his age group given that he presently holds both the English Schools 1500m title and the University crown. 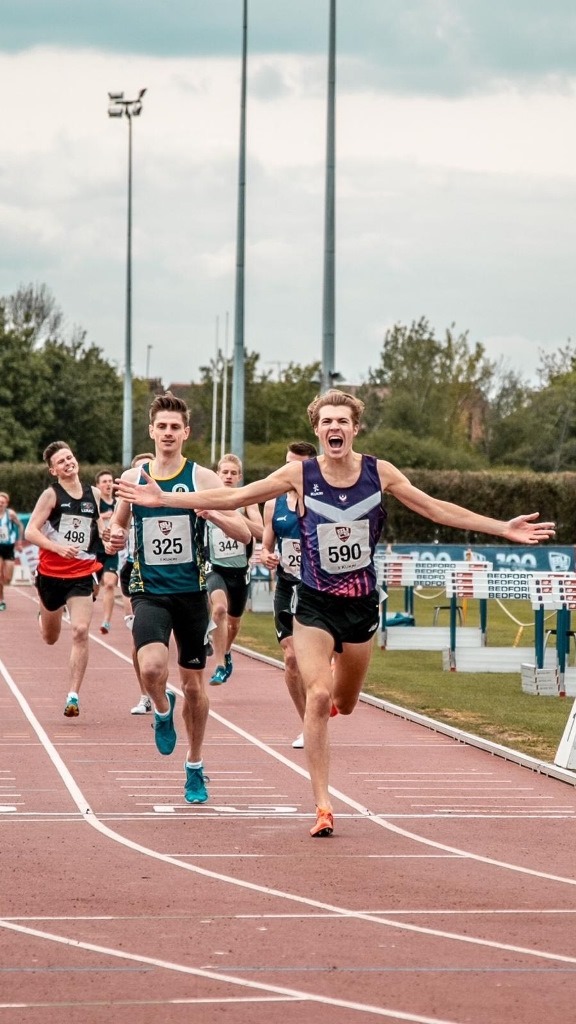 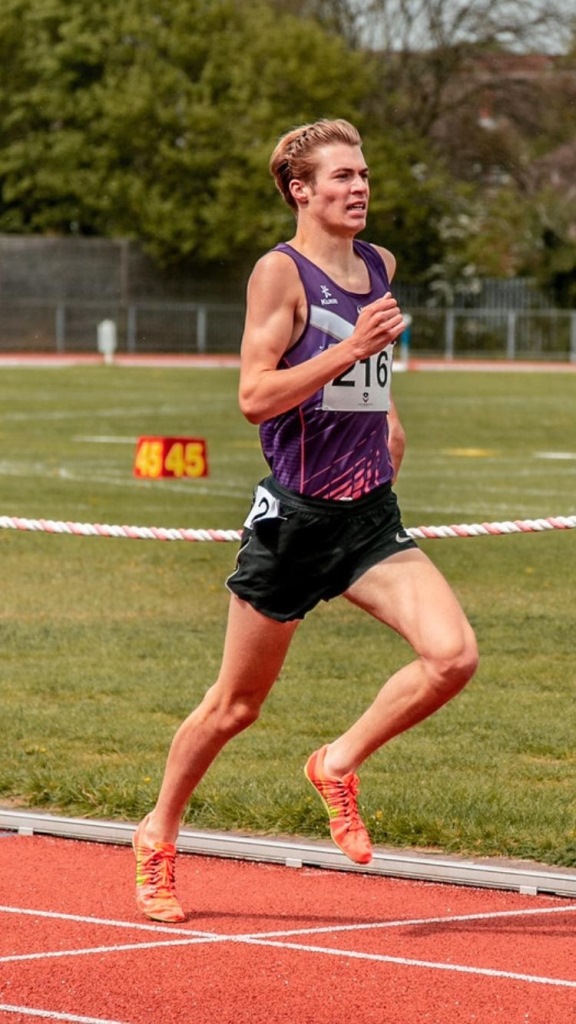 We have an exciting weekend of NSB basketball to look forward to with the NSB Y7 and U15 team both at the England Basketball Centre in Manchester for their national age group semi-finals and finals.