Tuesday lunchtime saw the formal handover to this year's nominated NSB charities, of the incredible amount of money raised during our annual Charity Week.

The grand total of £11,832 was distributed to link to the following list:

Nine of our chosen charities were able to attend to be presented with their cheque in person. It was a lovely atmosphere as staff, governors, the House Leadership Team, students who had played a key part in Charity Week and charity representatives chatted away before and after the more formal presentation. It was great that the students and staff from the school got to hear how the money raised might be spent and to see that all their efforts make such a huge impact on the lives of others: Please Click Here 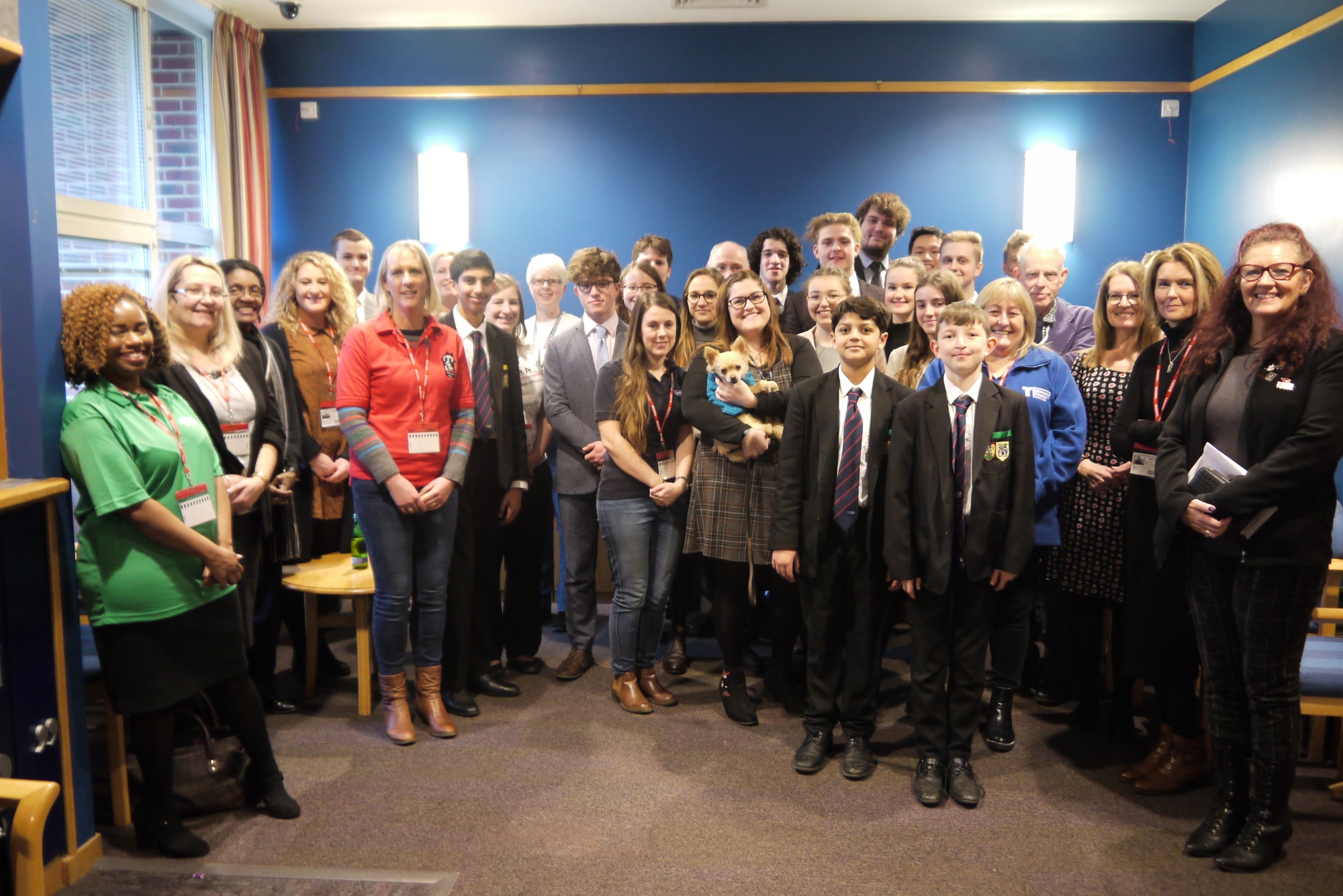 Our Senior Maths Challenge Team excelled themselves in London on Tuesday when they took part in the National Finals of this year's annual event. It was already a tremendous achievement to make the finals as only 87 schools out of over 6000 made the cut for this final level of competition. Our team, consisting of Thomas Lack, Daniel Kingsbury, Devin Thomas and Ivan Petkov put up a valiant display and although they did not win overall, they placed in the top five state funded schools in England and they managed to secure one of only six prizes on offer which, all in all, was a quite brilliant effort. Click Here for more. 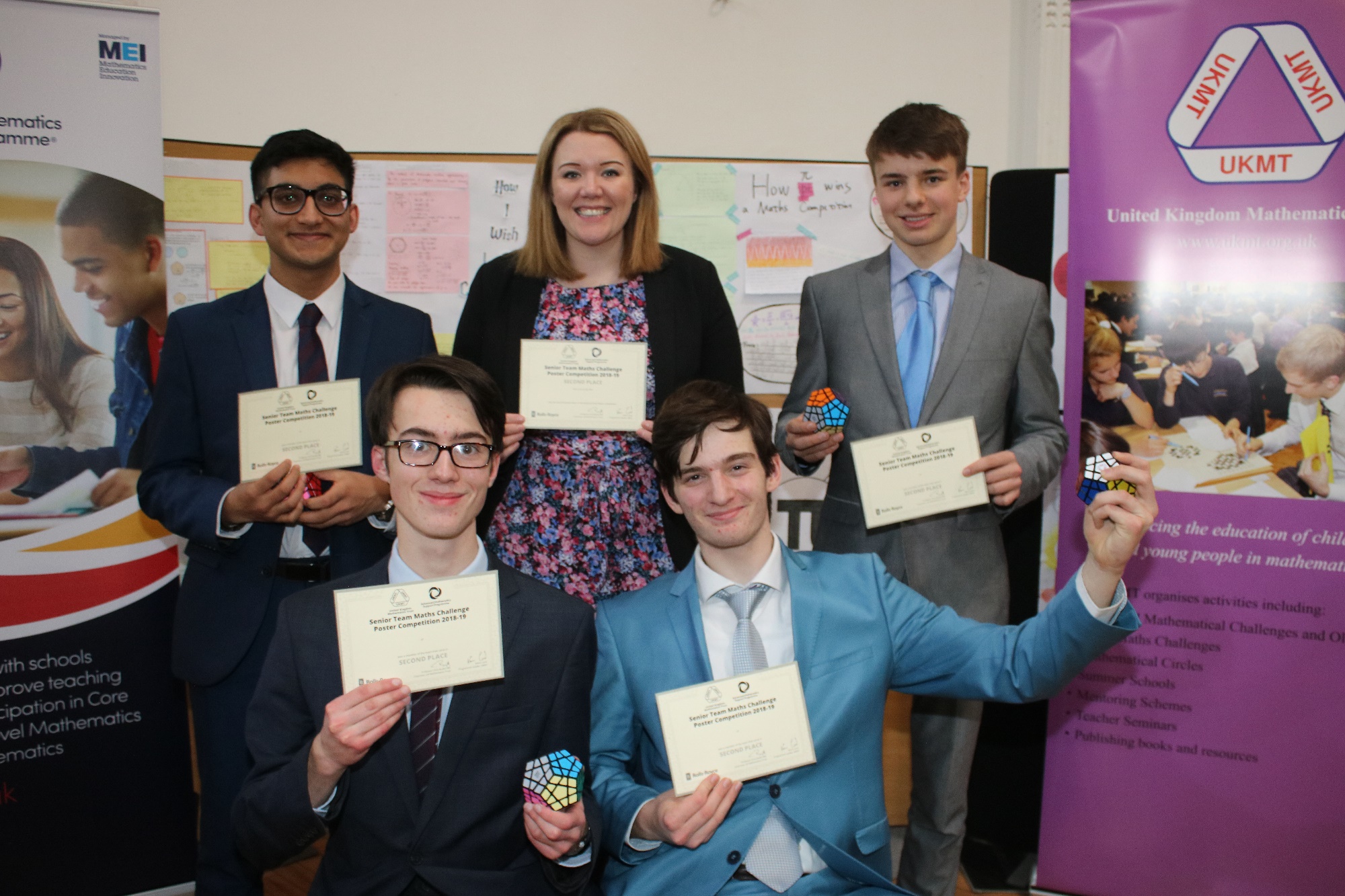 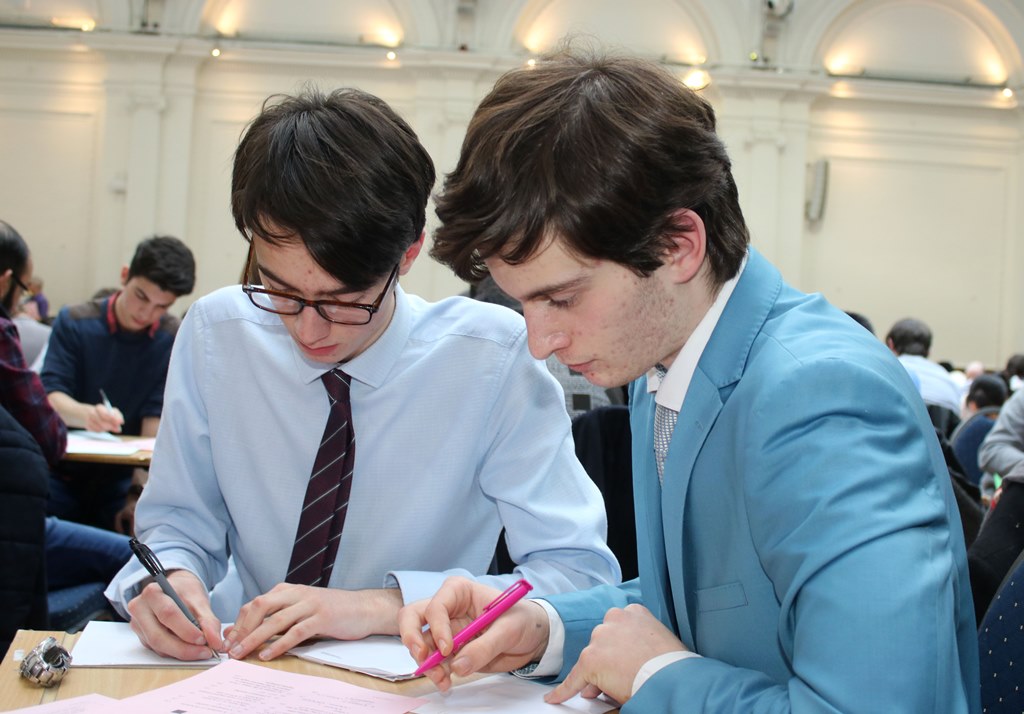 The sporting year of phenomenal success for Year 10 continued unabated this week. The U15 Water Polo Team beat three London teams to qualify for the school's first National Championship Final in the sport, the U15 Basketball team secured qualification to the National knockout rounds and the U15 Rugby team were victorious over the, four year undefeated, Queen Elizabeth Grammar School, Wakefield in the Quarter Finals of their National Cup and will now take on Rugby School in the last 4 at Allianz Park in March. This is on top of the U15 football team reaching the Semi Finals of their National Cup which is being played next Tuesday. In a long teaching career to date, I have not ever seen such a level of sporting success for one year group in one academic year, across such a wide range of sports - an exceptional set of achievements, whatever happens in the next rounds. 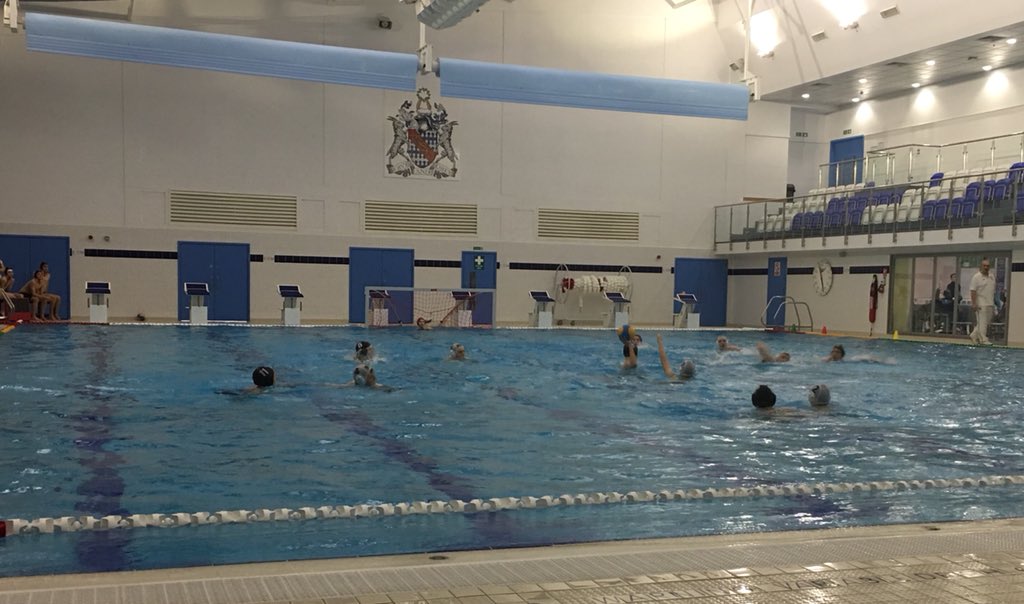 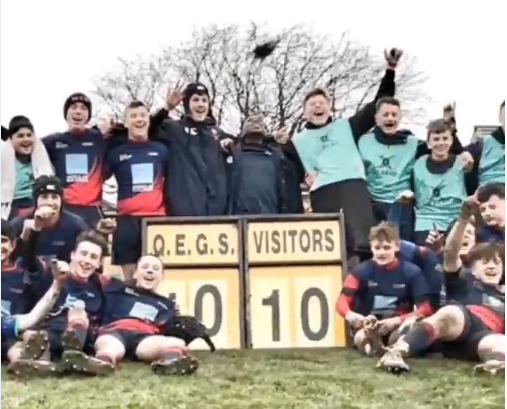 We now look forward to Saturday's Junction Dance Show which showcases dancers from NSB and from all over Northamptonshire. The evening session is sold out but tickets are still available for the 3.00pm show from the Box Office.