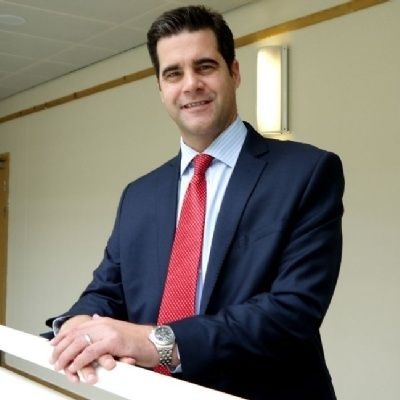 The school takes the mental health of its students extremely seriously and we were delighted to welcome Tessa Parkinson from 'Talk Out Loud' (which is an organisation supported by the NHS and NCC) who visited to raise the profile of mental health and to help stamp out any stigma attached to it. Tessa also dropped off a considerable haul of educational resources which we will be using next Friday as part of Northamptonshire's Mental Health Awareness Day. Please Click Here

The school turned out in force to cheer on the U15 rugby team when they took on Warwick School in the quarter finals of the national cup on Tuesday. Despite dominating territory and camping out on Warwick's try line the opposition stole a heavy 15 points to 3 lead at half-time, through two break away tries from defensive positions. In the second half NSB attacked relentlessly with Warwick rarely out of their half, and we managed to level the tie at 15 points all, but unfortunately time petered out after the last score and Warwick go through on the away team rule after a drawn match. A disappointing way to leave the competition, but a marvellous season for Mr White's charges.

After last Sunday's hugely successful New Year Jazz Spectacular we have several more big hitting events at the Cripps Hall Theatre to look forward to this month. Future highlights include the Junction 18 Dance Show on Saturday which showcases the best dance talent from schools and groups all over Northampton and of course our NSB School Musical which plays over three nights from Wednesday February 28th.