We are privileged to have within our student ranks, several national champions or students with national representative honours and this prestigious cohort has increased by two in the last few weeks:

Thomas Wilcock (Y12) has been selected by Wales to compete in the March Indoor Nationals in the U20 hurdles and Chris Dyrmishi (Y11) won the English Indoor U17 Shot Put championships during the holidays. Many congratulations to both students whose names will proudly adorn our International Honours Board in the 1911 Hall in due course. 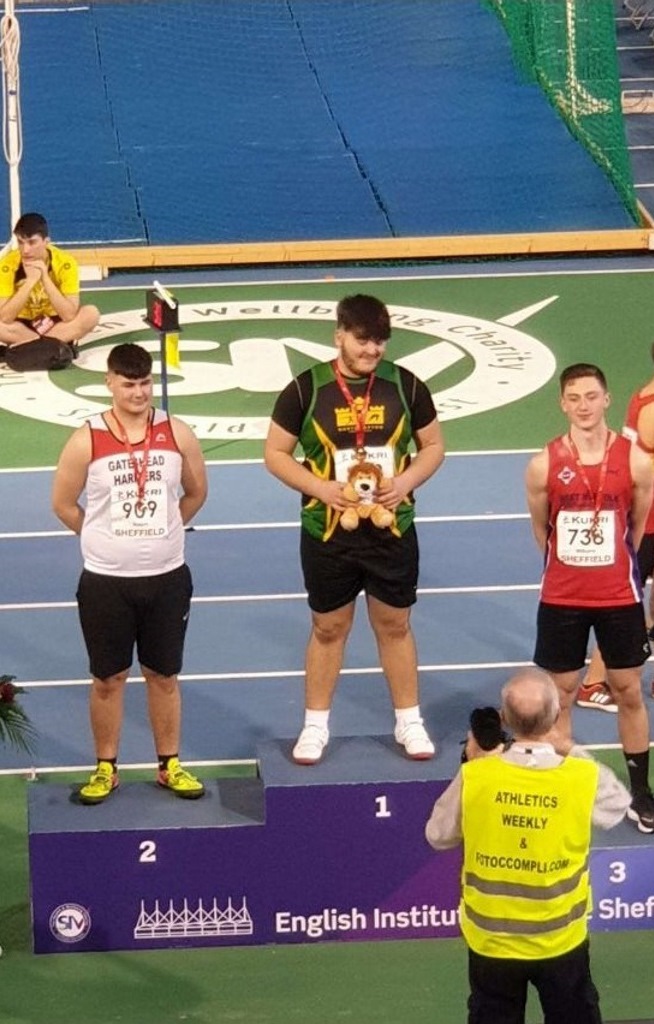 March 1st marks the National Offer Day for Year 6 students seeking a Secondary School place in September 2019. Information for parents who were not successful in gaining a place for their son at NSB is on our website including details of the Appeals process.

We look forward next week to a host of different events including the School Musical - The Sound of Music, on Wednesday, Thursday and Friday evening as well as numerous National Cup quarter-finals semi-finals and finals in water polo (final), football (quarter-final), basketball (quarter-final) and rugby (semi-final). We are taking a supporters coach to Allianz Park for the U15 rugby semi-final next Sunday - parents should contact Mr G. Bradbury at the school if they are interested in a place on the coach. Tickets for the Musical are still available from the Box Office.